The Sillyventure 2k19 party has just concluded but we're only starting to get a taste of what went on and what all the talented programmers, musicians and graphics artists have produced. The Atari Lynx coding contest delivered 3 new demos and 8 new games. This in addition to the Atari Gamer Programming Competition makes for more games than you can easily play in one sitting! It's all in celebration of Atari Lynx 30th Birthday of course!

So strap yourself in and lets see what games and demos were made! These are all (except one) playable in your web browser, just follow the "Play ROM" links. Keep in mind these versions are the "party" versions and further improvements may be made by the developers in the future. The games and demos are listed in winning place order. Enjoy! 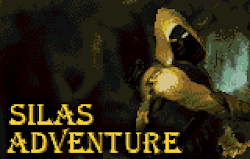 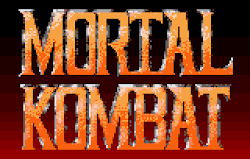 The classic fighter reproduced in part on Atari Lynx. Punch, kick, uppercut, win. Get over here! 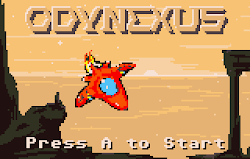 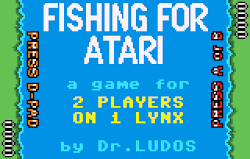 Fishing for Atari by Dr. Ludos

Two player on one Lynx game where you're fishing for Atari consoles and computer systems. Catch them all! 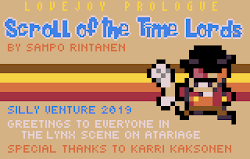 Scroll of the Time Lords - Lovejoy Prologue by Sampo Rintanen

If you like memory puzzles, this will challenge you. Escape each room and avoid enemies and traps. Lights out! 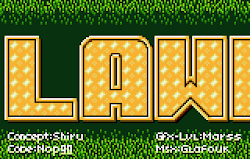 Mow the lawn, avoid flowers and other obstacles, don't hurt the moles. Wrrooom! 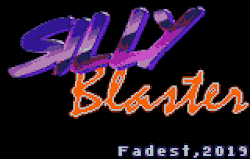 Two player ComLynx action with a futuristic sports game. Shoot the ball into your opponent's goal. 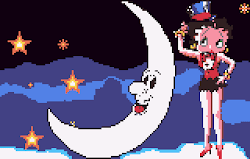 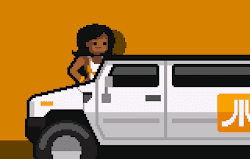 The Devil's Show by Dentifrice

Watch this demo, we won't spoil it for you!

No Time by New Generation

Dark, ambient and moody! The ROM for this demo doesn't work in an emulator (yet). 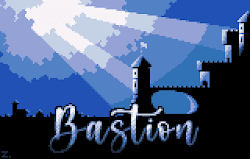 An amazing 3D engine demo that has to be seen to be believed. Mind blowing!

That's all for now. Have fun Lynxing!

-AG
Tags: Demoscene, Homebrew Games, Sillyventure
♥ Did we get something wrong or you have something to contribute? Please tell us about it!
You can find Atari Gamer on...
Be sure to follow for the latest Atari Lynx news, updates, stories and photos!
[ Don't show again ][ Dismiss ]
Loading...
10
Close