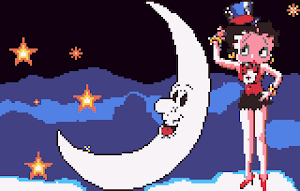 The game is a tribute to early 1930's cartoons.Likewise the music in the background is written in the style of Ragtime.

The game itself is a puzzle game. The goal is to get 4 or more gems of the same colour to touch each other. Then the gems explode. In the game you have a limited numbers of drops.

Controls
You can move left/right to interact with the gems.
Fire will swap the two gems you are interacting with.
Down will drop the gems.

The game is written by Karri with thanks to all AtariAge lurkers who have helped me on the way.

Note: This is the Sillyventure2k19 competition version of this game (8th place in Game competition). 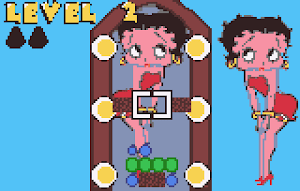 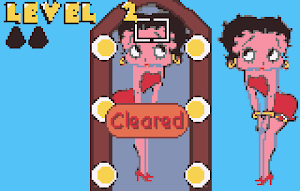 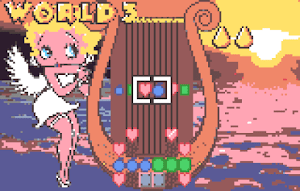 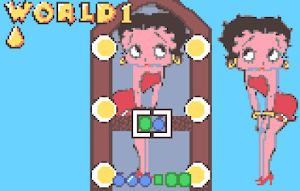 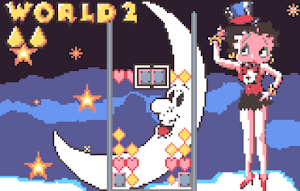 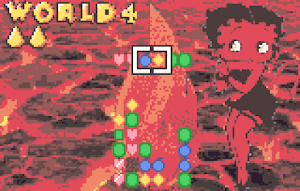