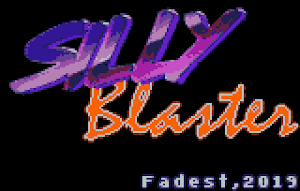 Silly Blaster is a futuristic sport for 2 players. You goal is to push the ball into opponent's goal. You can move forward or backward and make a U-turn. You automatically capture the ball (the game then turn you in direction of opponent goal) and can shoot it right in front of you. If the ball enters in opponent goal, you score 1 point.

Note: This game is only playable via Comlynx, single player mode will just wait for a second player to join.

Note: This is the Sillyventure2k19 competition version of this game (7th place in Game competition). 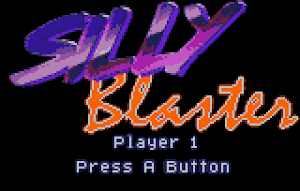 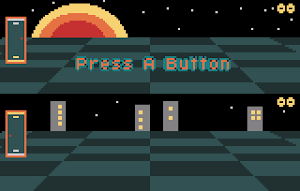