There were a number of items that were given out at launch events by Atari to promote the Atari Lynx.

Given out at launch events in US. 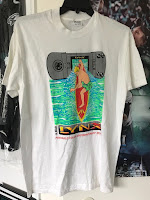 Is Your Brain Big Enough T-Shirt🕸

Atari Lynx "Is Your Brain Big Enough?" Exclusive promotional shirt ca. 1992-1994
This is a t-shirt promoting the Atari Lynx II, as shown on the back of the shirt with an extensive list of Lynx games available at the time, some to be released in the upcoming years and some that were never released (such as The Guardians: Storm Over Doria). 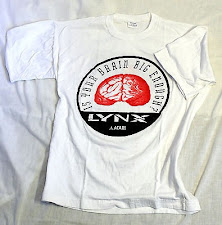 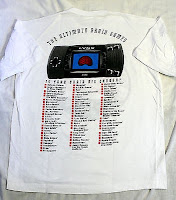 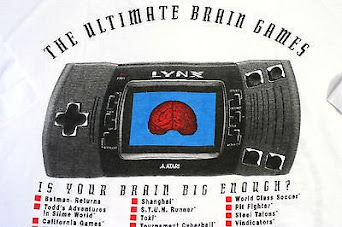 Various promotional stickers have been created over the years. Here are a few that have been found floating around... 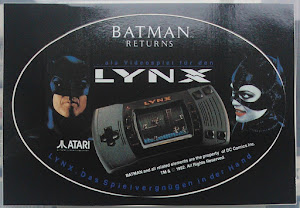 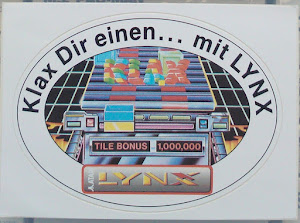 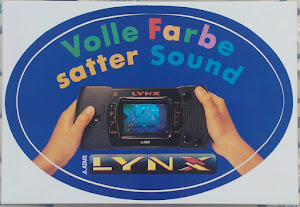 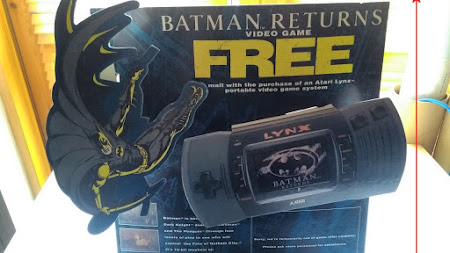 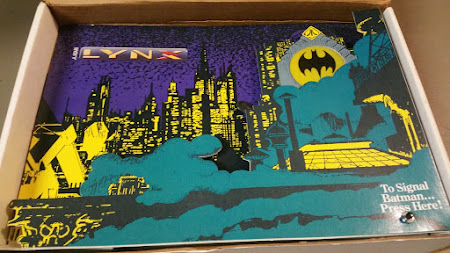 Tags: Collectibles, Information
♥ Did we get something wrong or you have something to contribute? Please tell us about it!
You can find Atari Gamer on...
Be sure to follow for the latest Atari Lynx news, updates, stories and photos!
[ Don't show again ][ Dismiss ]
Loading...
10
Close