The Official Atari Lynx Club run in the mid-1990s in Australia. The club could be joined by filling out a form that was included in some of the Atari Lynx console boxes. Upon joining members received a selection of club merchandise including a pin, wallet and an Atari sew-on patch. 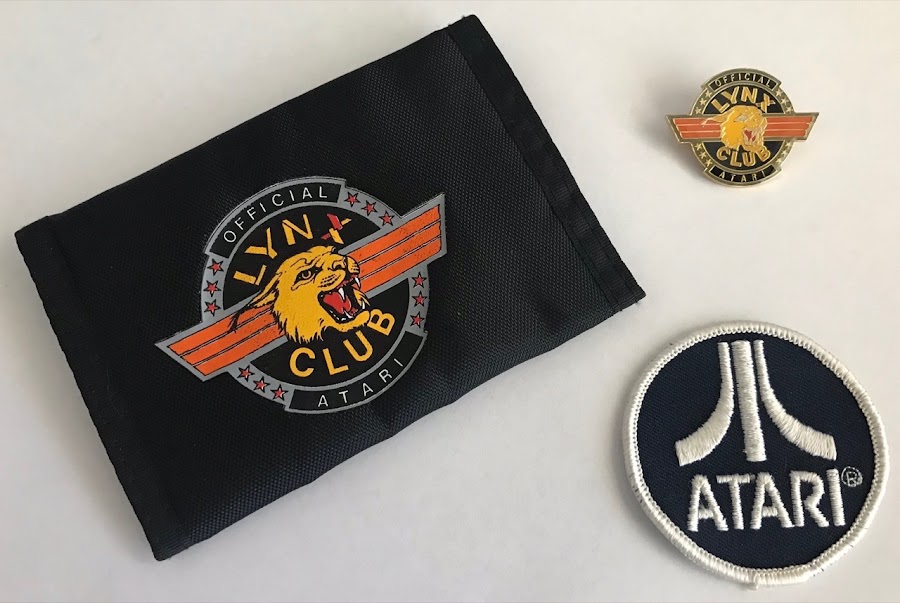 Other merchandise included a T-Shirt and a Cap. A mug with the club logo has also been seen around but a clear image of it is unfortunately not available. 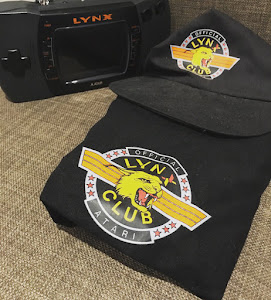 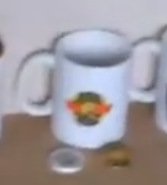 Thanks to ausretrogamer for the photos of the T-Shirt and Cap.

The mug can be see in this video by rygar at the 0:57s mark.

There was also a tote bag bearing the Lynx Club logo. 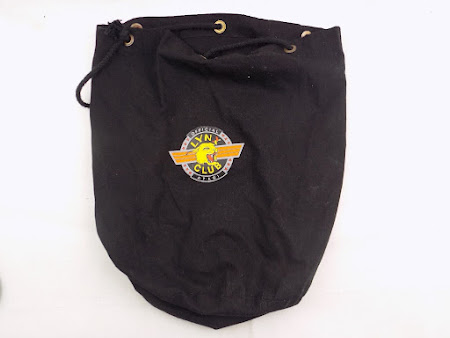 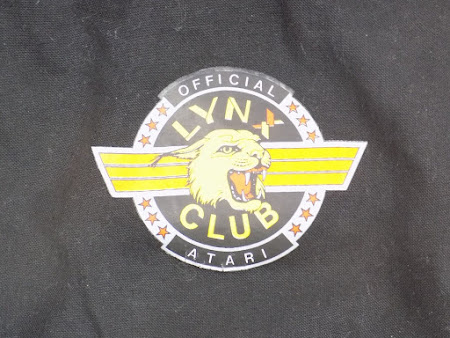 This is what the membership form looked like. Thanks to Juan José Torres for the scan. 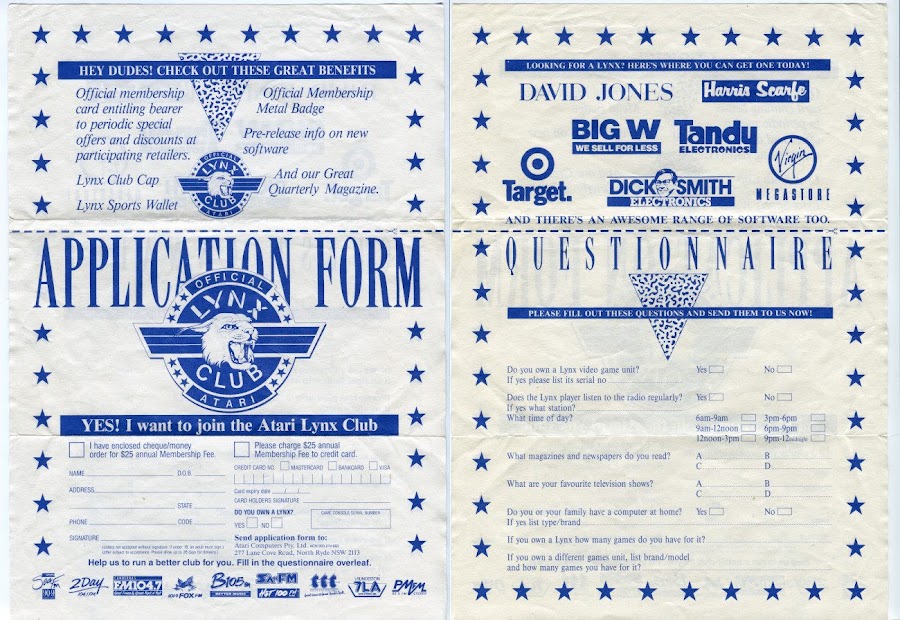 Tags: Collectibles, Lynx Club, Merchandise
♥ Did we get something wrong or you have something to contribute? Please tell us about it!
You can find Atari Gamer on...
Be sure to follow for the latest Atari Lynx news, updates, stories and photos!
[ Don't show again ][ Dismiss ]
Loading...
10
Close