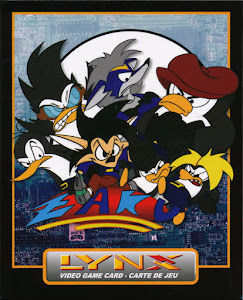 After stealing a powerful game development tool known as Rarity 9, Captain Bran threatens to flood the markets of the world with his questionable quality software! But in all his plump luxury, he has forgotten about one person: Zaku! Help her soar to new heights and take the world by low coastal fog through 16 beautiful stages filled with lightning fast action and some of the most zany enemies you've ever seen!

Note: This entry is recorded as a variant or re-release, click here to see the original. Original entries typically have additional information not recorded for variants.
Graphics
4.7
Sound Effects
4.2
Music
4.1
Controls
4.6
Replay Value
4.3
⭐ Rate this ROM⤵️ ROM Download not available - Why? 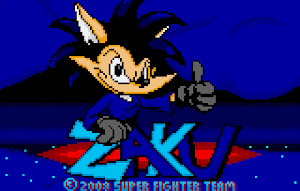 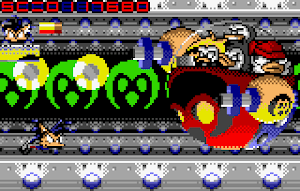 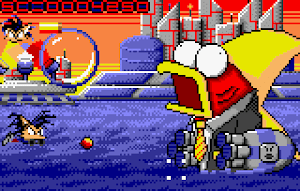 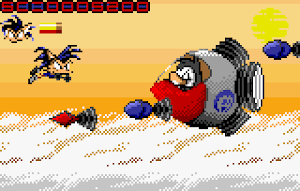 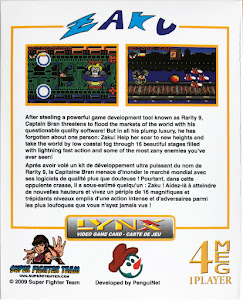