My copy arrived not long ago and I was very impressed with how much personalisation there was involved from the parcel box it came in to the funny/odd comic scribbles on the newspaper padding that the box was padded with. Brandon from Super Fighter Team has really outdone himself in this respect! 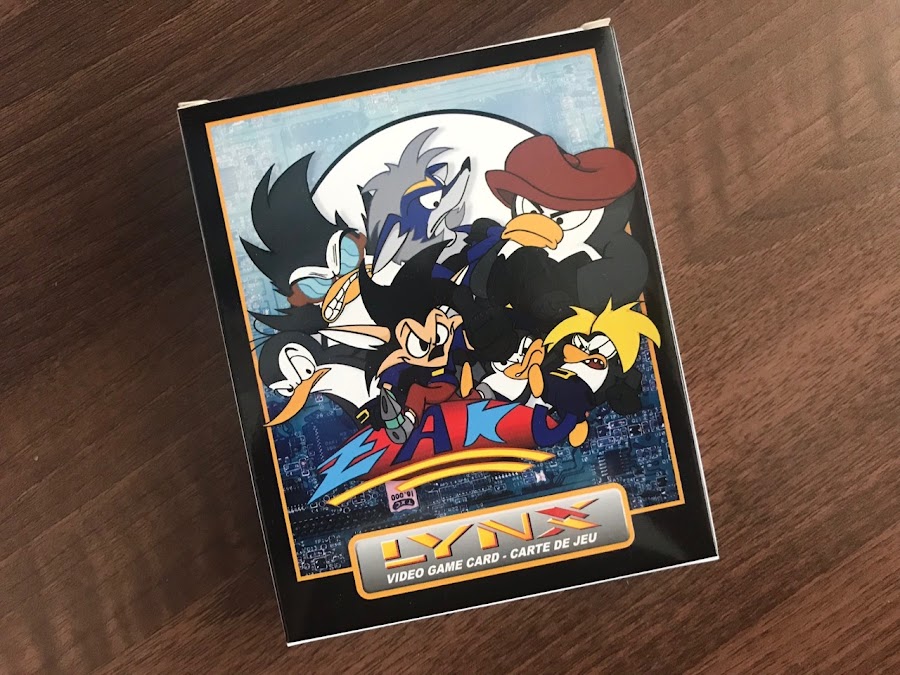 Shipping was from US, California, where Super Fighter Team is based. It didn't take too long to arrive to Australia and was trackable the whole way. I'm glad SFT didn't skimp out on shipping (unlike some *cough*Telegames*cough*). The parcel was nice and sturdy and importantly all white which worked as a perfect canvas for the little personal comic on the back. From what I saw on the Atari Age forums, others have been getting their own personalised comics too. It was a very cool touch! Inside the packing was simple but effective, a bunch of newspaper wrapping the Zaku box. 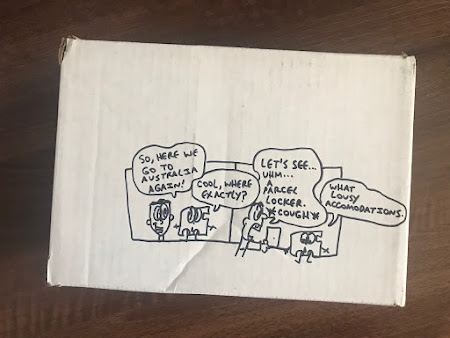 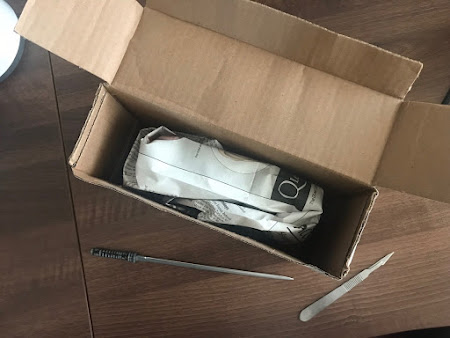 At first I did think that using newspaper as packing material was a bit cheap, but then it all made sense. More funnies! I don't think I've ever had this much fun unpacking something! Adding these touches made for a truely memorable experience and I'll definitely be keeping the shipping box for year to come. 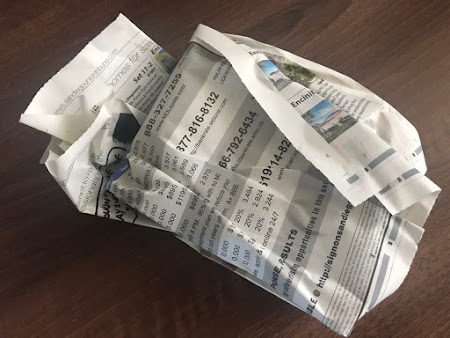 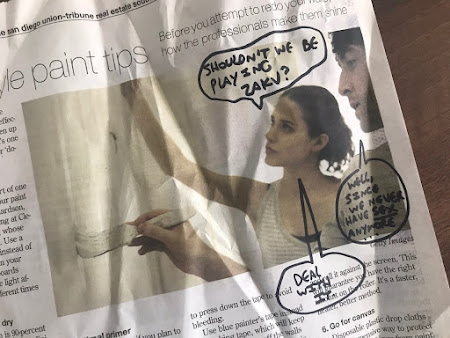 With all the newspaper layers peeled away I was finally able to get to the Zaku box itself. I was a little surprised that it wasn't shrink wrapped like the releases coming out of Luchs Soft, but that didn't matter much as it was going to be opened anyway. The box was made of a nice sturdy cardboard that had a shine to it, it was professionally printed of course. 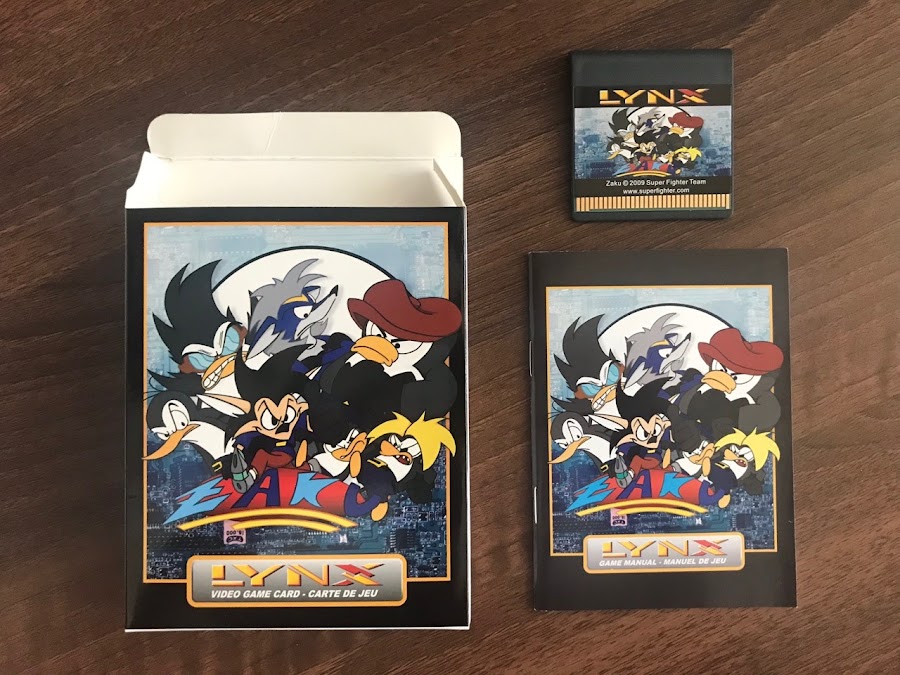 Inside the box was a colour manual and the game cart. The manual was very impressive, full colour and in two languages - English and French. The manual was very much like a traditional game manual which covered the story, characters, gameplay and even went into tips for the game - all printed professionally on glossy paper.

The box had the expected internals for holding the game cart in place too. The game cart was a proper injection moulded curved lip cart as used by Atari...but not quite! The cart didn't have the usual weld line that the official Atari curved lip carts had along the side. Instead there was a pronounced sink mark on the bottom left side of the cart where the gate for the plastic being injected must have been on the mould. It was a clear sign that very different moulds were used to the originals. However, that was just minor detail and it was very impressive that SFT were able to manufacture these carts, and they look very good overall! The surface of the cart was textured just like the originals. The sticker was full colour and semi-glossy, which was a slight departure from original Atari but I think it feels better this way. 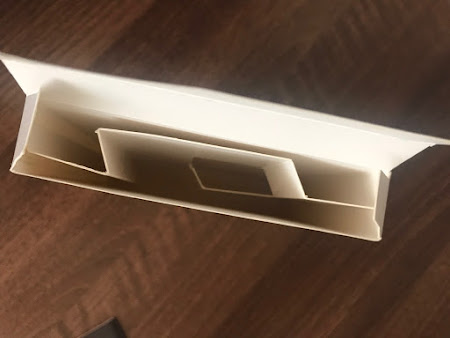 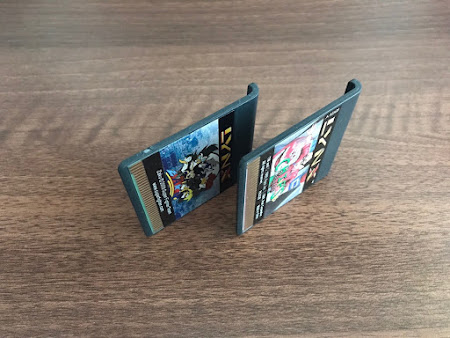 No Atari logo on the back of the cart of course. (An SFT logo here would have made the cart beyond awesome!) 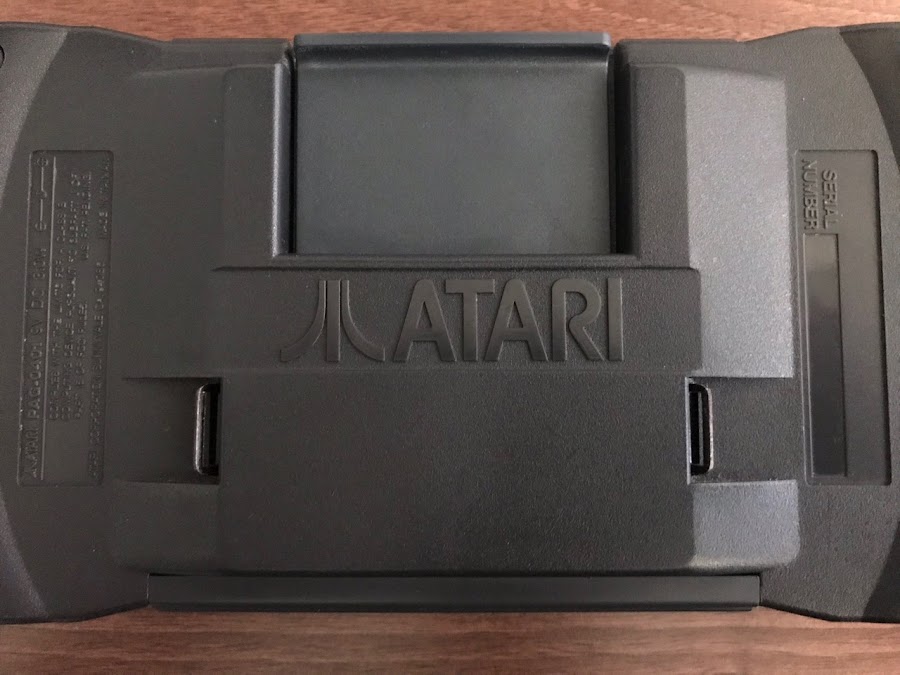 Then it was time to plug everything in and turn on the power to the Lynx! The cart worked from the first try, unlike the minor issue I had with Wyvern Tales. 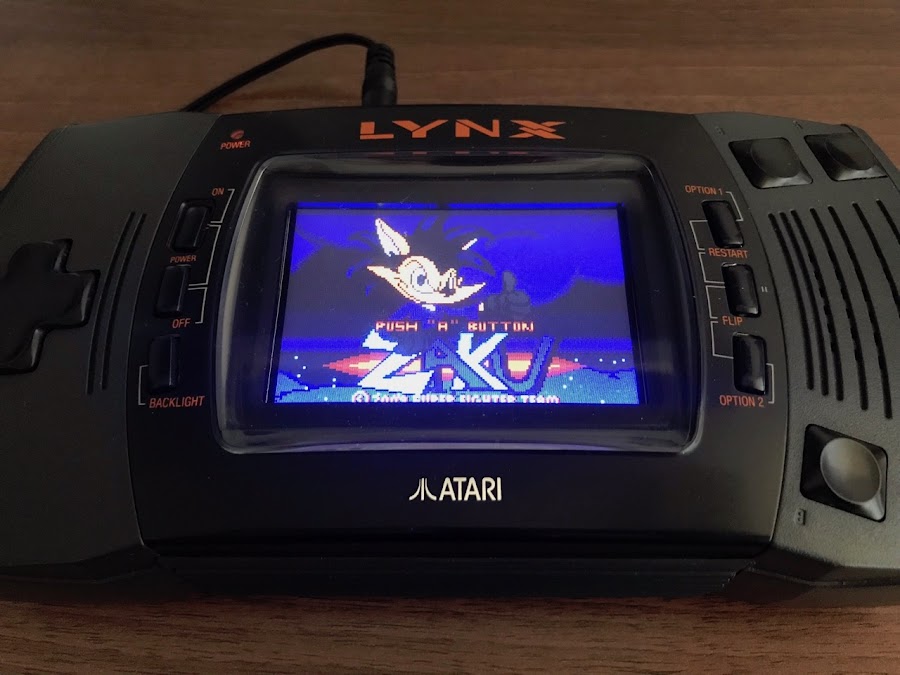 So what's next? Well a review of course. Unfortunately I've been rather ill lately but Jon, who does many reviews for Atari Gamer, has also got his copy of Zaku and has been playing it day and night so he'll be in a much better position to tell everyone what Zaku is all about. I will also be talking with Brandon from Super Fighter Team in an interview style article so keep an eye out for that.

Meanwhile, if you haven't read the flashback article that talks about Zaku before it was even released, check it out here - Preview of Zaku for Atari Lynx.

If you missed out on your copy of Zaku, not all hope is lost! So if you want Super Fighter Team to put Zaku back into production, take a few moments of your time and contact them expressing your interest. If there are enough people who want the third release of Zaku, it will happen!

-AG
Tags: Review, Unboxing
♥ Did we get something wrong or you have something to contribute? Please tell us about it!
You can find Atari Gamer on...
Be sure to follow for the latest Atari Lynx news, updates, stories and photos!
[ Don't show again ][ Dismiss ]
Loading...
10
Close