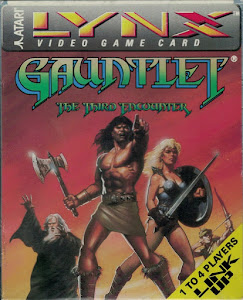 This Japanese variant of Gauntlet: The Third Encounter came with a colour Japanese language manual and is the only variant to have a ridged style cart. 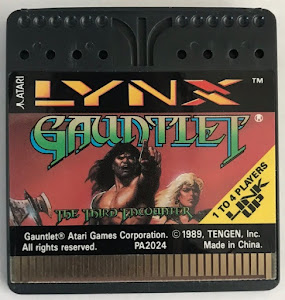 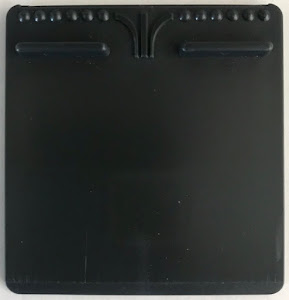 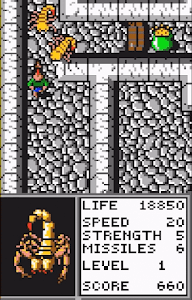 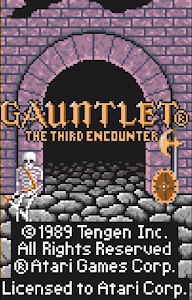 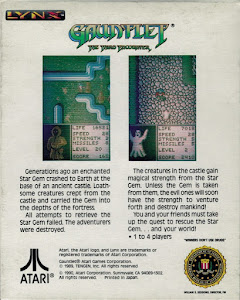 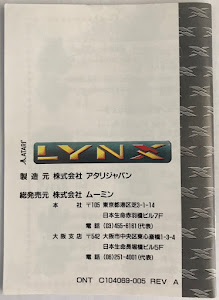 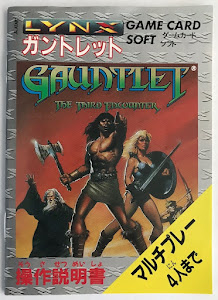 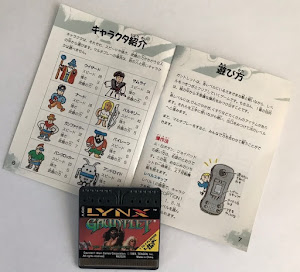 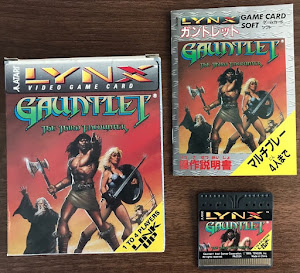