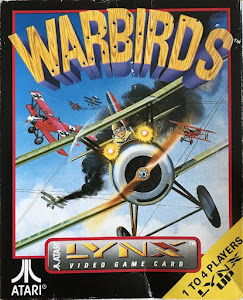 It's the First World War and the conquest of the sky is your mission. Battle your way to that target with WarBirds, the totally three-dimensional, fly by the seat of your pants, dog fight game.

Pick from any six missions from Milk Run to The Swarm to dog fight one-on-one or fill the sky with war planes. Fights against a computer-controlled squadron of or link with up to four Lynx friends to determine who is the Greatest World War I Flying Ace.

Note: This French variant of Warbirds came with a French manual and lapel pin(s). 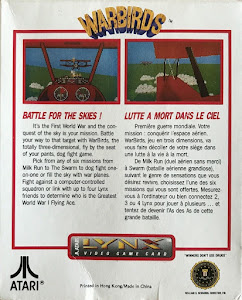 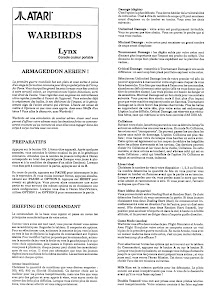 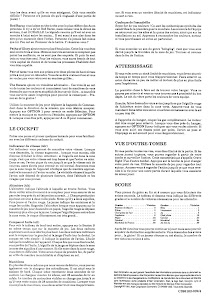 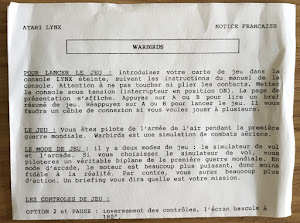 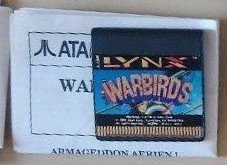 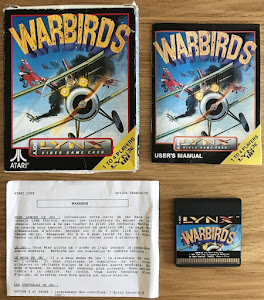