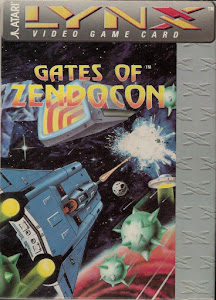 Note: This entry is recorded as a variant, click here to see the original. Original entries typically have additional information not recorded for variants.
Graphics
4.3
Sound Effects
4.3
Music
4.5
Controls
4.4
Replay Value
4.5
⭐ Rate this ROM⤵️ ROM Download not available - Why? 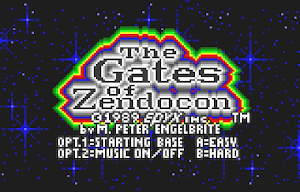 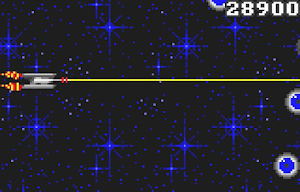 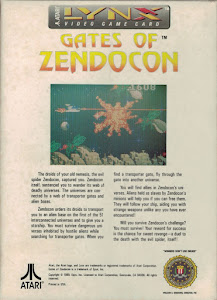 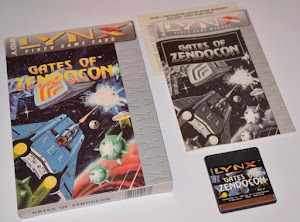