BennVenn entered the Atari Lynx modding scene last year with his cheap alternative LCD screen mod and now he has his eyes on disrupting the SD/Flash cart market which is currently dominated by the Retro HQ SD Cart and the AgaCart. BennVenn's flash/SD cart is promised to have the following features...

We even have the PCB board prototype layout for it, and yes it includes EEPROM, meaning that game saves will be available for those games that use EEPROM. Unfortunately for games that don't use EEPROM (all official Atari Lynx releases) no save states are planned. 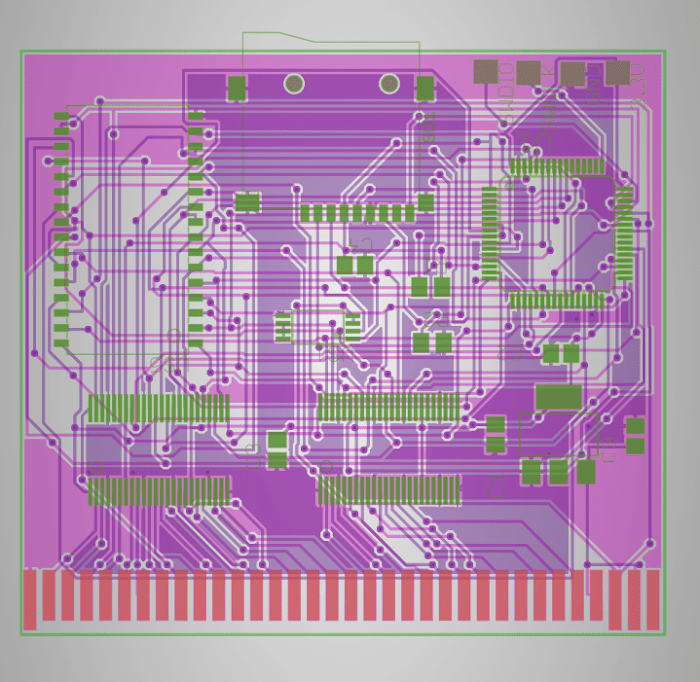