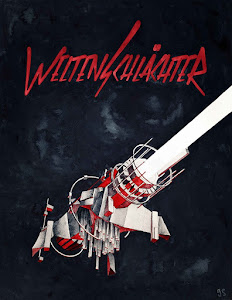 WELTENSCHLÄCHTER is a gaming hit like you could have found in an arcade during the early 80s just waiting for you.

This game is taking you on a journey through time, back to the great games, when pixels used to be pixels and one didn't have to fiddle with controls or needed hours to get used to a game's mechanics.

Just start up and have fun with an endless supply of coins!It's about the only maxim worth anything: Who will break the highscore?

You are the pilot of a fighter plane of the united confederacies and mother ships are setting up in front of you to block your path. Break through the wall of defense and shoot at everything crossing your path, as well as the mother ship in order to get to the next level.

Randomly generated variations of enemies won't permit you to get used to a specific stage, so only pure skill will get you anywhere!

Reach the highest score possible within the time limit and destroy the attacking invaders in this stunning arcade shooter!

The past awaits in WELTENSCHLÄCHTER. 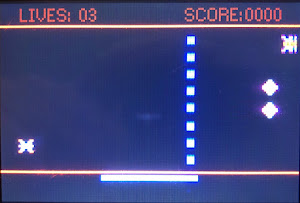 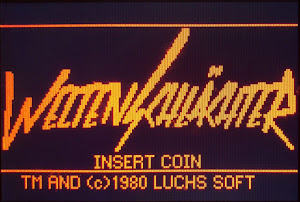 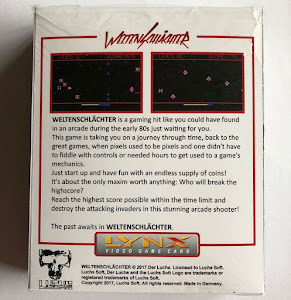 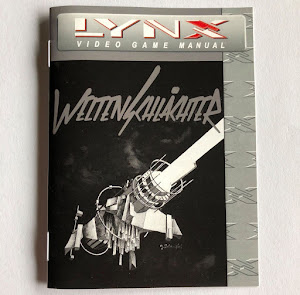 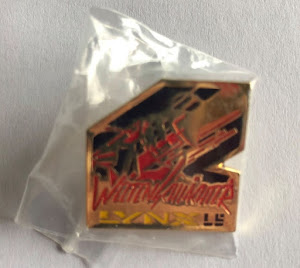 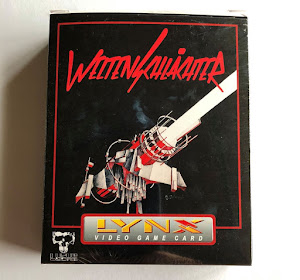 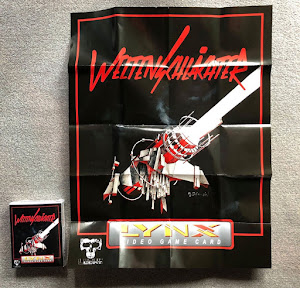