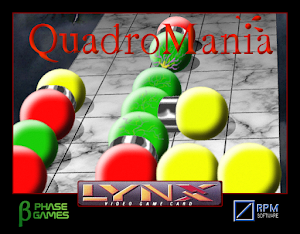 Line up four in a row to make them explode!

Guide pairs of colored bombs onto blocks of the same color. Create a chain of 4 and BOOM! They explode! Think fast because you can rotate and shift the bombs as they fall, but you can't slow them down. If they stack up too high, you're toast!

Note: This game had a limited production run of around 20 cartridges and had its packaging designed and made. However, this version of Quadromania was never released.

This title is marked as NOT RELEASED and does not have complete information.
⤵️ ROM Download not available - Why? 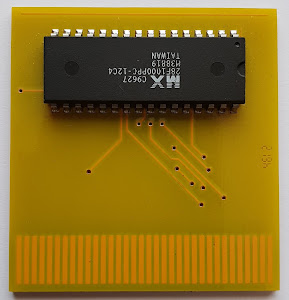 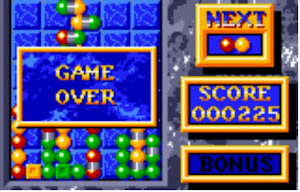 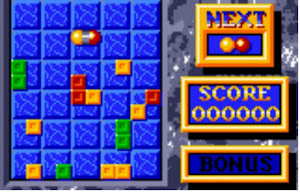 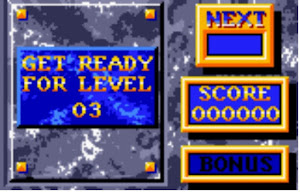 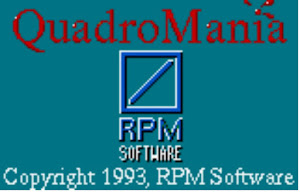 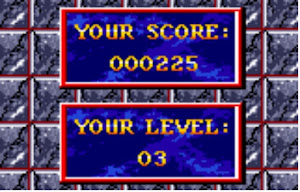 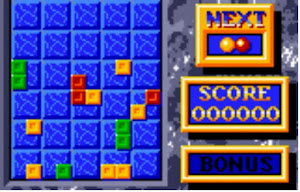 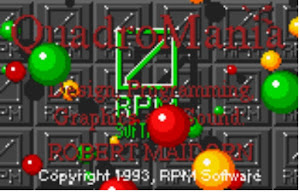 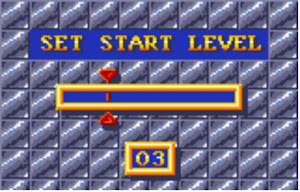 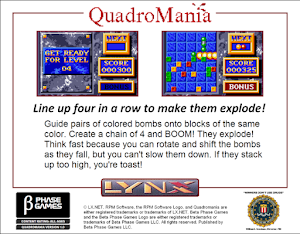