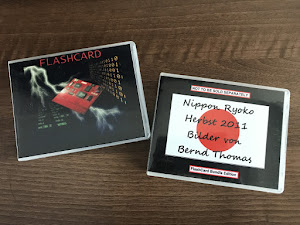 The Lynx FlashCard is a development tool. It can hold one game, demo or application. It is controlled by a Atmel AVR µCom. The communication with the PC is be done via an RS232 to USB converter. (FTDI) For the communication you need a PC with Linux/Windows or a Mac with a terminal program. The data is sent as binaries to the FlashCard.

This edition included an extra cartridge that contained a slide show from Lynxman's holiday.

Note: This entry is recorded as a variant or re-release, click here to see the original. Original entries typically have additional information not recorded for variants.
Graphics
Rate me!
Sound Effects
Rate me!
Music
Rate me!
Controls
Rate me!
Replay Value
Rate me!
⭐ Rate this ROM⤵️ ROM Download not available - Why? 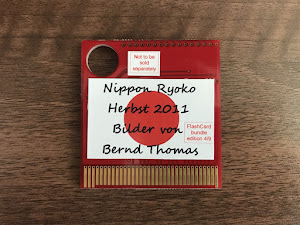 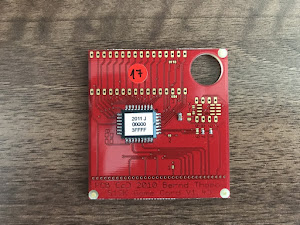 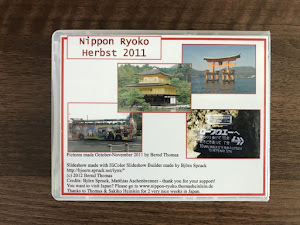 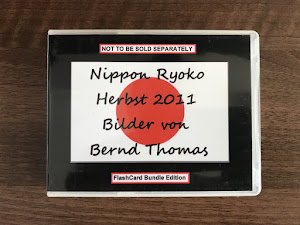 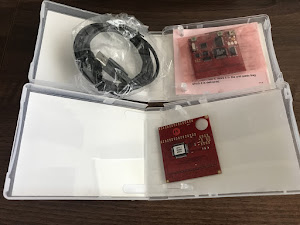