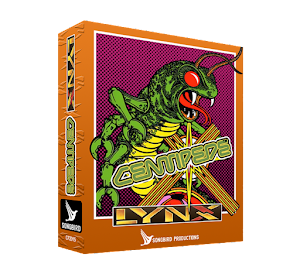 Fend off wave after wave of creepy crawlers invading your garden. You’ve seen it before, but never like this on the Lynx! Featuring new playfield graphics, enemies, two control schemes, music, f/x, and full EEPROM support for scores and best level. Plus, the further you progress, the faster the bugs get!

CAN YOU STOP THE INFESTATION?

Your mission: clear the garden from an endless wave of invaders while achieving high scores and reaching your best level. New levels unlock additional playfield graphics and faster enemies. How long will you survive?

Centipede by Songbird is jam-packed with new features including:

Note: This entry is recorded as a variant or re-release, click here to see the original. Original entries typically have additional information not recorded for variants.
Graphics
Rate me!
Sound Effects
Rate me!
Music
Rate me!
Controls
Rate me!
Replay Value
Rate me!
⭐ Rate this ROM⤵️ ROM Download not available - Why? 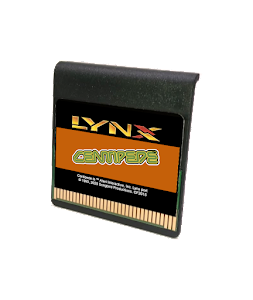 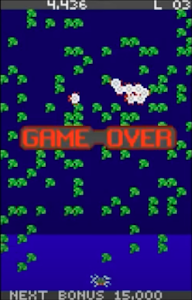 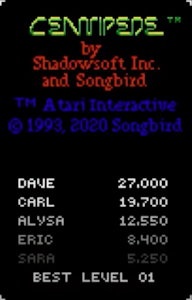 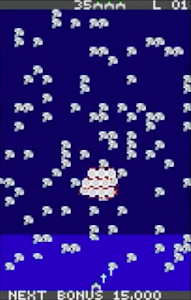 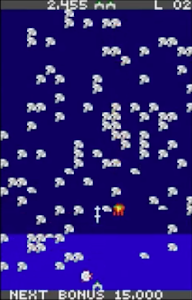 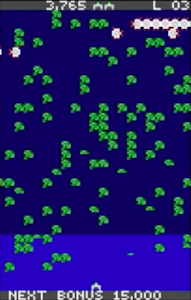 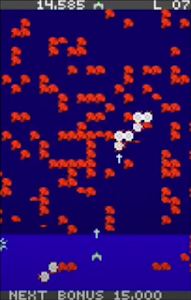