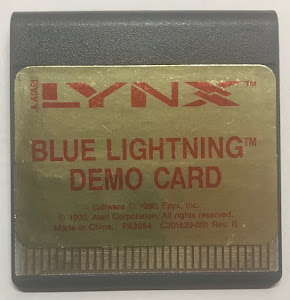 This cart was not playable, it just showed the game demo playing in a loop. 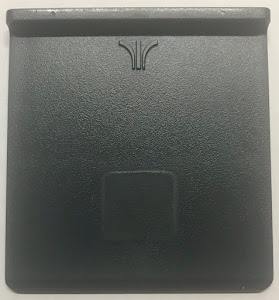 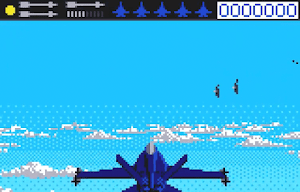 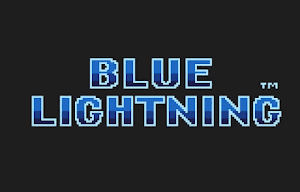 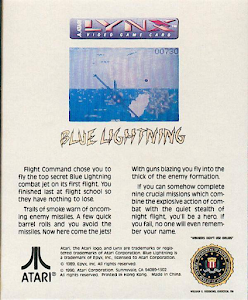