A while back we chatted with Songbird Productions about their new re-released games and now these have finally arrived at the Atari Gamer office so lets do an unboxing and see what they're all about. All of the games are re-releases of games that have been on back-order for a long time so it is very nice to get a copy of them, and to top it off these are now on curved lip carts - gone are the days of PCB cart releases!

These games came in one box and were nicely packaged with bubble wrap. The games do not have standard style boxes and instead come in CD Jewel cases so it's easy to pack a bunch of these into one parcel. It was also nice to see some glossy promotional material included! 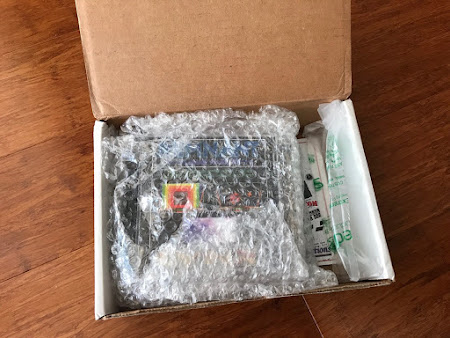 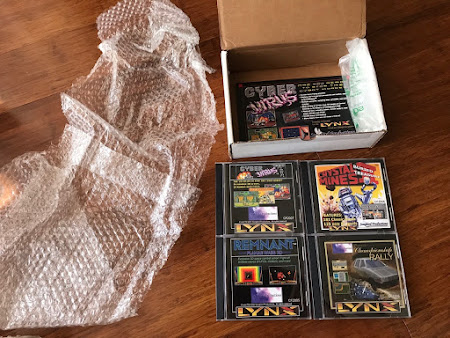 The included promotional material advertises a number of games that Songbird has back in stock. These are for both Atari Lynx and the Jaguar consoles. 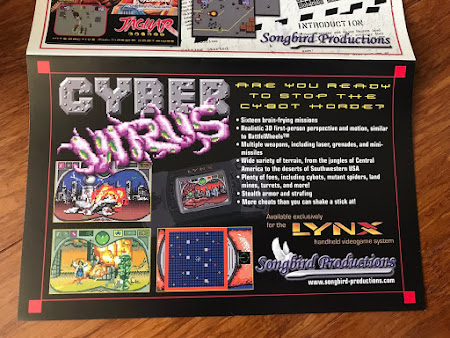 As mentioned earlier, all games come in CD Jewel cases. The cover art insert doubles up as a manual and is printed professionally on glossy paper. Presentation-wise this is all very nice. Some of the re-released games also have new cover art. 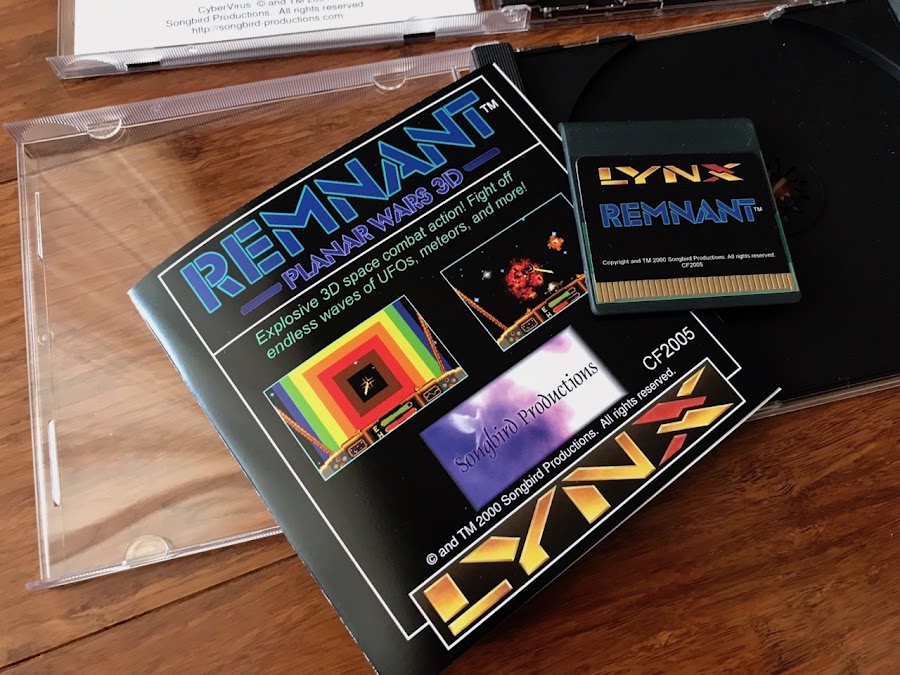 The carts are curved lip style and look very much like the new re-released Zaku and Telegames carts, though neither Songbird, Telegames nor Super Fighter Team would confirm or deny any collaboration on these. However, from the looks of the carts, and the very similar timing for all three companies putting out re-released games you can draw your own conclusions 😎.

One thing did strike me as a little odd with the Songbird carts however. The sticker art doesn't cover the entire PCB and has a curved top section. There's a good 1mm gap where the circuit board behind the sticker can be seen. This does not in any way affect gameplay but it doesn't look 100% polished. Still, these are miles ahead of the old PCB style cart releases so I'll have to say this is a job well done. 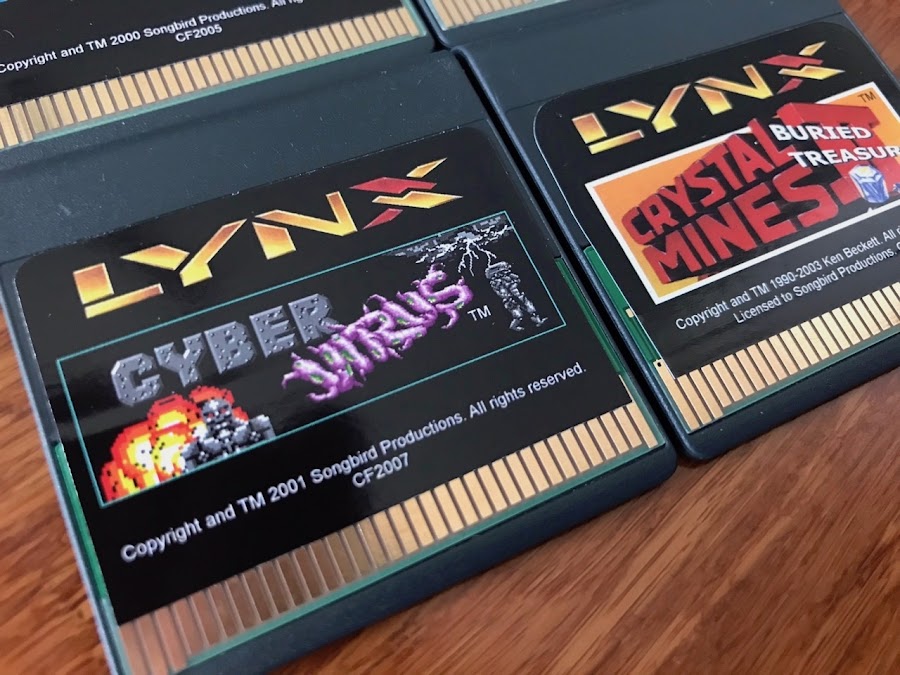 Another interesting point about the carts is they do not all have the same injection mould markings. Some have injection gate dimples on the left and some are on the right. This indicates that more than a single design was used for the moulds - or maybe that the moulds had several carts positioned in them. These carts do not have the Fuji logo on the back, as expected, and I actually like this smooth back section better. 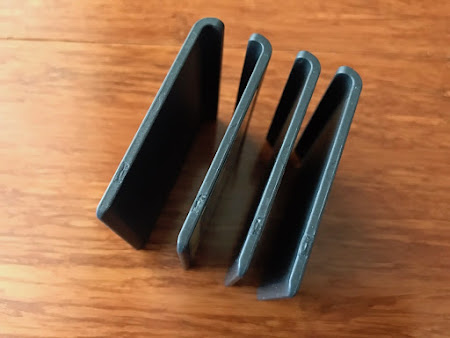 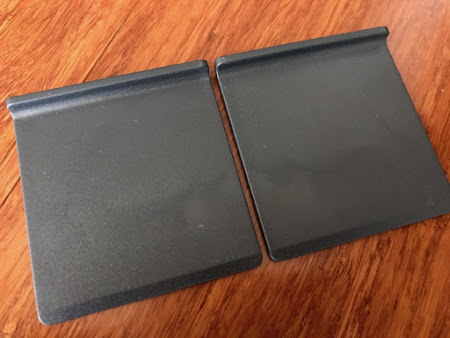 That about does it for the unboxing. Have you got you copy of these games? If you don't head on over to the Songbird Productions Store and order a copy!

-AG
Tags: Songbird Productions, Unboxing
♥ Did we get something wrong or you have something to contribute? Please tell us about it!
Did you like what you just read? Please take a moment to see how you can support Atari Gamer. With your help we can keep this retro gaming website going and develop new content! Or just check out what else we have for you...
You can find Atari Gamer on...
Be sure to follow for the latest Atari Lynx news, updates, stories and photos!
[ Don't show again ][ Dismiss ]
Loading...
10
Close