Back in May I wrote about the upcoming release of the Atari Lynx Trading Cards Series 1 set. Now I finally have my hands on it and am very excited to check it out. Big thanks goes out to Marc for creating this set and adding another great collectible item for the Atari Lynx!

Alright so lets check it out. The card set came in an inconspicuous parcel all the way from Germany (where Marc is based). Inside was a cocoon made of bubble wrap. I could see the card set through parts of it and it was calling to be let out! 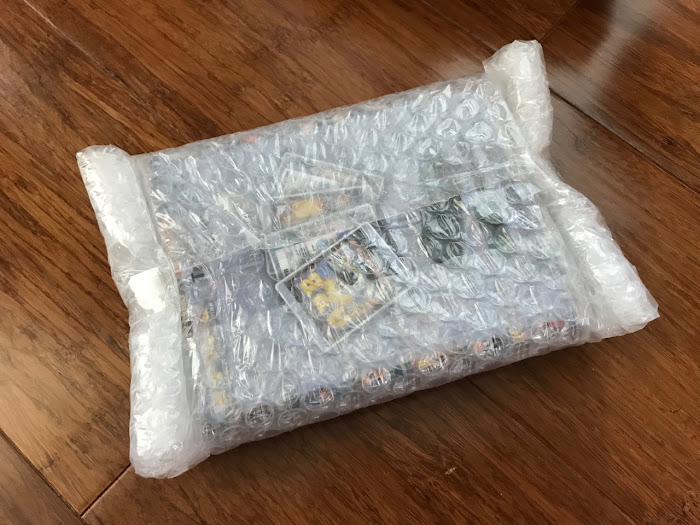 The card set box itself was quite nice and of high quality. The inside of the box had an inset for the card deck. This inset was curved which made it really easy to scoop the deck out of the box. This was a nice touch. 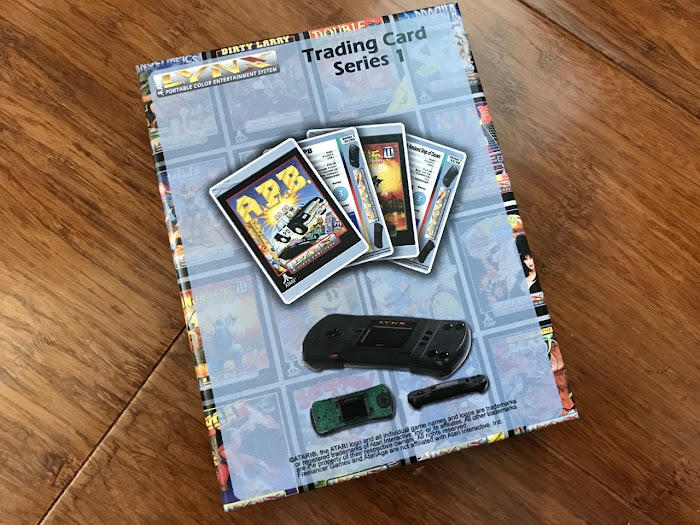 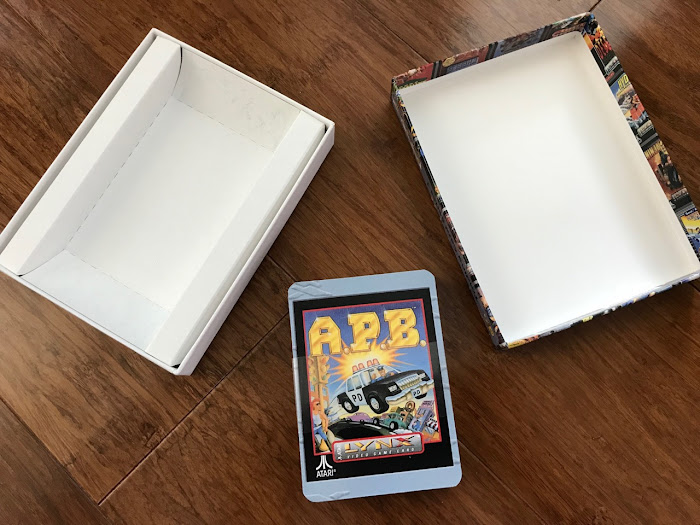 The cards themselves were more or less as expected and described in my earlier article, so I won't go into that detail. The paper quality and printing were excellent. I did notice something odd however... 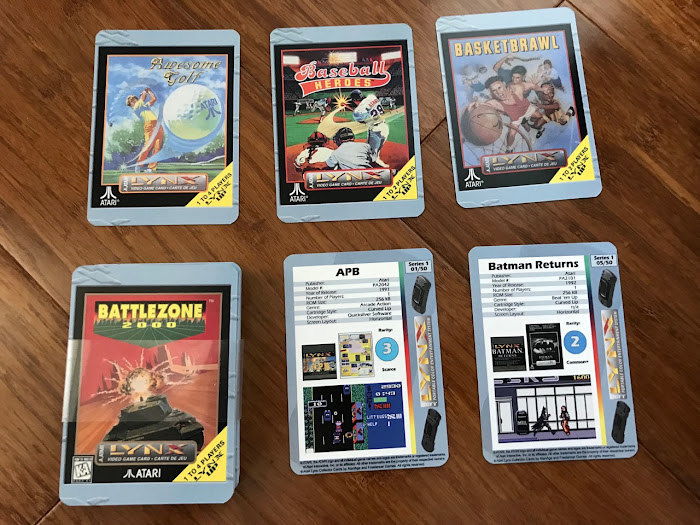 What I noticed was that some cards looked a little washed out. I guessed that this was due to the quality of the source images and not the printing process itself as most of the cards were a nice high resolution image. I asked Marc about this and he confirmed that this minor issue will be addressed in the Series 2 set. Since this affected only some cards I wasn't concerned. 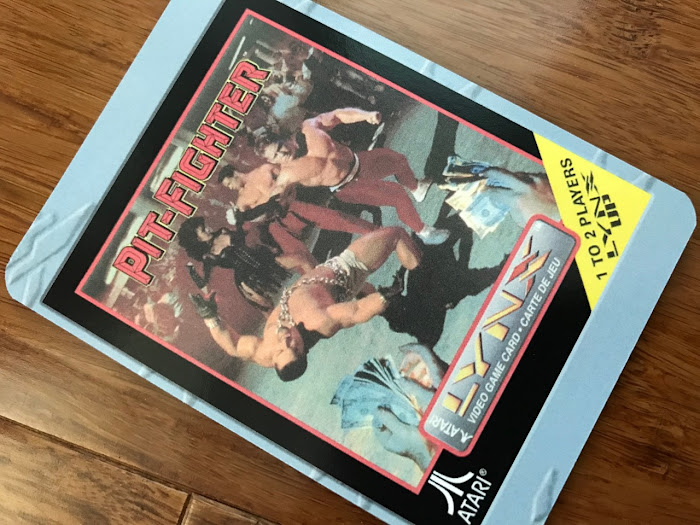 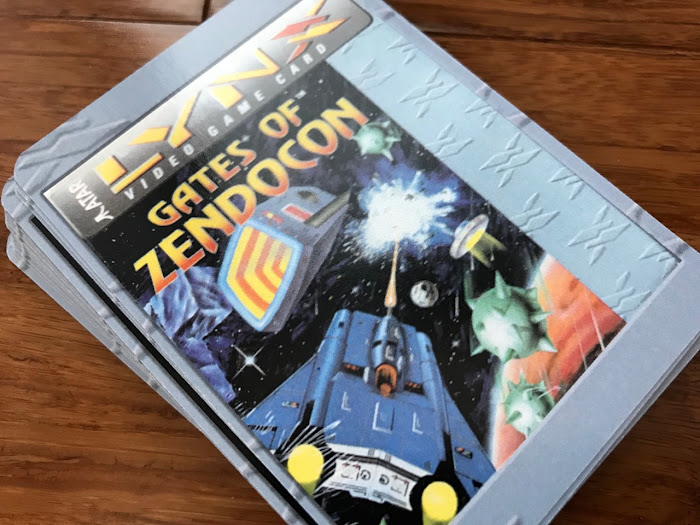 Overall I was quite happy with this set. It took Marc quite some time to get enough people interested in producing this first series so hopefully the second series will come around quicker. At the time of writing Marc still has a few sets left so if you want one, get in contact with him via the forum post on AtariAge before they are all sold out.

I'm excited for the second set and have contacted Marc about working together to collect all of the game data for it. He agreed. Since the second set will include home brews and after-market releases it means both the card set and the game database here at Atari Gamer will benefit. I can't wait!

-AG
Tags: Collectibles, Review, Trading Cards, Unboxing
♥ Did we get something wrong or you have something to contribute? Please tell us about it!
You can find Atari Gamer on...
Be sure to follow for the latest Atari Lynx news, updates, stories and photos!
[ Don't show again ][ Dismiss ]
Loading...
10
Close