There's a new SD based flash cartridge for the Atari Lynx from Rafał Jankowski called AgaCart. Rafał isn't new to hardware hacking on the Lynx, in fact the journey to the creation of the AgaCart started with the 48-in-1 Lynx Cartridge. Today we're having a look at his new creation and seeing how it compares to the Lynx SD cartridge. 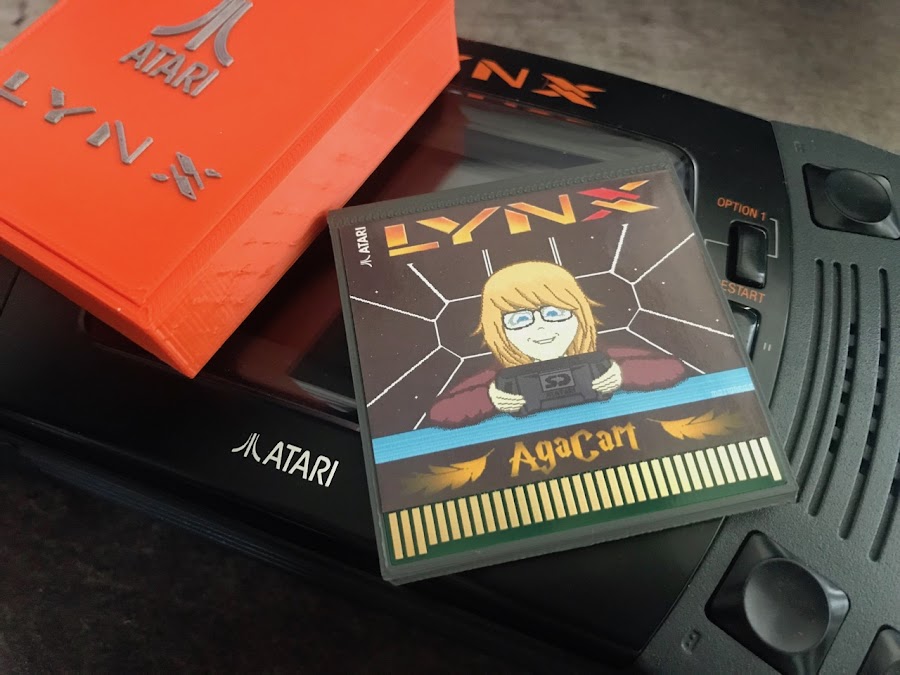 I don't know about you, but the artwork on the cartridge feels like "Harry Potter in space" to me, and I kinda like it! The cartridge is named after Rafał's daughter and it sports some nice features. It can read SD or SDHC cards up to 32Gb in size, with either FAT16 or FAT32 file systems. It can auto-load any previously played ROM and has save slots for keeping track of your favourite ROMs. Best of all it's fast!

Each AgaCart comes in a 3D printed case in a random colour. Included is a micro SD card (and SD card adapter) filled with many official and homebrew games. There's a printed list of all games and demos so you don't have to guess what's what when selecting a ROM to play. You'll see why this is important below. 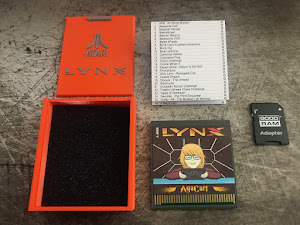 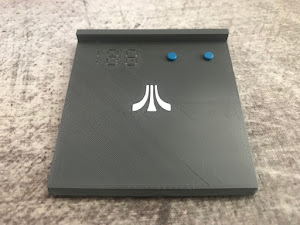 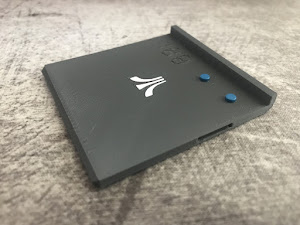 What you'll notice right away about this cartridge is it has a 7 segment LED display and two buttons on the back. The micro SD card slot is on one of the sides. The buttons on the rear of the cartridge is what's used to select which ROM you want to play. There is no graphical menu loader like the Lynx SD has, you simply cycle through numbered ROMs and once you stop changing the number, it will load that ROM and will launch the game. 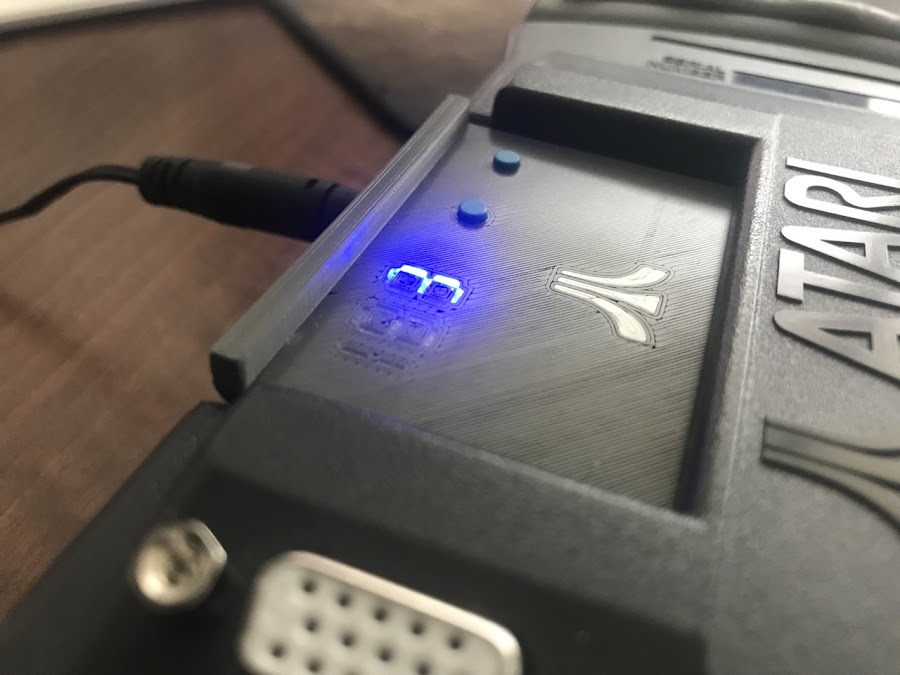 One of the buttons advances the counter by 1 and the other by 10, so selecting a ROM to play is relatively quick. I mentioned that this cartridge is fast, by that I was referring to how quickly it loads a ROM. Both the AgaCart and Lynx SD hold the active ROM in SRAM, but unlike the Lynx SD, AgaCart programs a ROM much faster (around 8s for Gates of Zendocon on the AgaCart, vs 20s on Lynx SD). This was a pleasant surprise to me.

On the configuration side of things, there are only a few options to configure. There are two different modes for the cart - it can start and wait for a ROM to be selected or it can load the last played ROM. Then, there are slots for saving your favourite ROMs too, though I found that feature a little confusing. Finally, there is an option for verification of ROM images in SRAM.

Unlike the Lynx SD, which allows you to name your ROMs anything you want, the AgaCart requires your ROMs to be numbered. The number of the ROM corresponds to the number you select on the back of the cartridge. This means you must keep a track of which number corresponds to which ROM, hence the printed out list of ROMs included in the package.

What about the cost? Well it comes in at 52EUR and can be ordered via this AtariAge forum thread. If you're not able to get a Lynx SD, this is a very good alternative. 😎

Atari Gamer did talk to SainT about the availability of his Lynx SD cartridges and he said that more are coming soon and there is a possible version 2 in the works as well that will feature faster loading and true long file name support. The delay is due to his e-commerce website being in development, which is taking up all his time. However once the site is complete, you will be able to order directly there without having to go through forums!

-AG
Tags: Flash Cart, Hardware, Review, SD Cart
♥ Did we get something wrong or you have something to contribute? Please tell us about it!
You can find Atari Gamer on...
Be sure to follow for the latest Atari Lynx news, updates, stories and photos!
[ Don't show again ][ Dismiss ]
Loading...
10
Close