Recently I unboxed one of the Lynx games I've never played before: the critically acclaimed 'A.P.B.'! As you can see from the photo, the game was sealed. All nicely wrapped up in the plastic. Well, that was about to change!

As you can see, it was in a pretty good condition. No warping or bad damage anywhere, which in itself was a nice surprise for an original release Atari Lynx game. 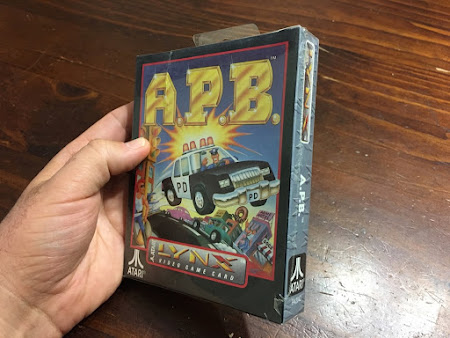 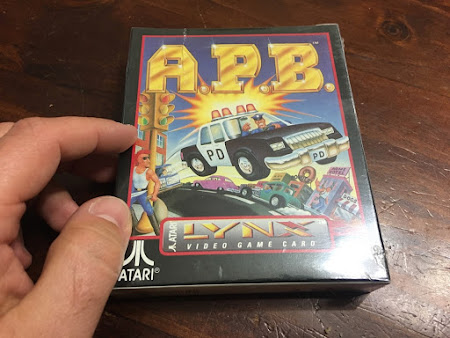 RIIIIIIIP. And I then noticed the dual languages on the back of the box. English and French. Well, that didn't mean much since most Lynx games had descriptions in both of these languages. So moving right on... 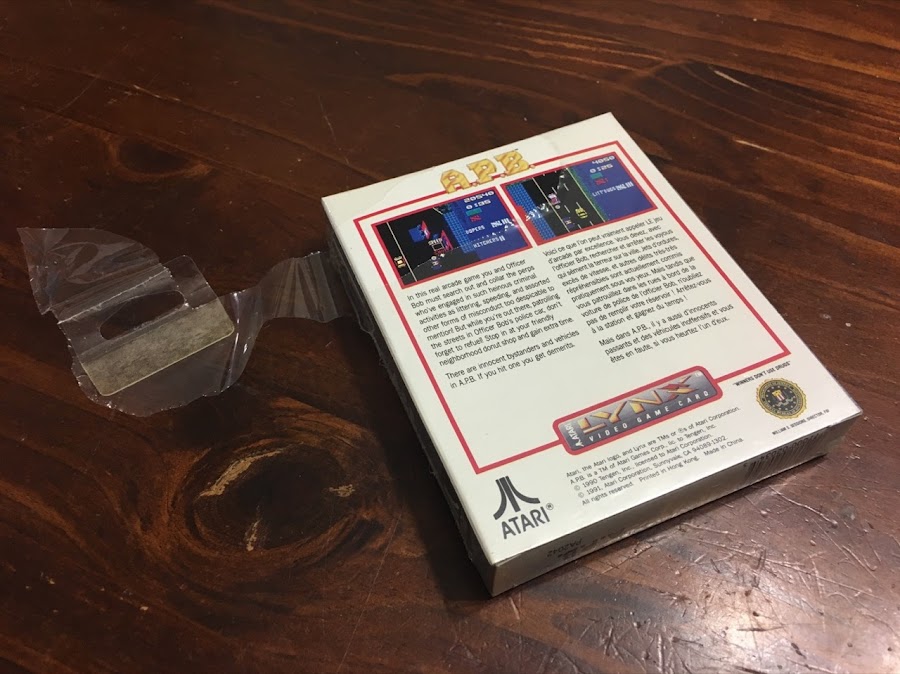 The first thing I like to do is to take the cart out, to see that it's in good condition. Naturally, that's what you'd expect. Certainly one of the better looking illustrations seen on a Lynx cart. 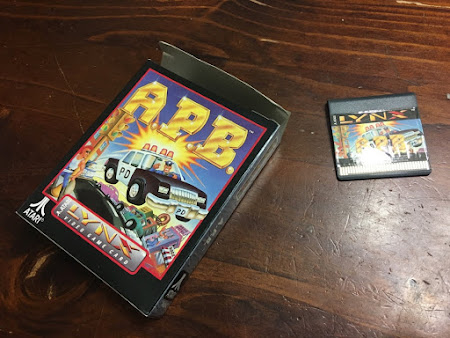 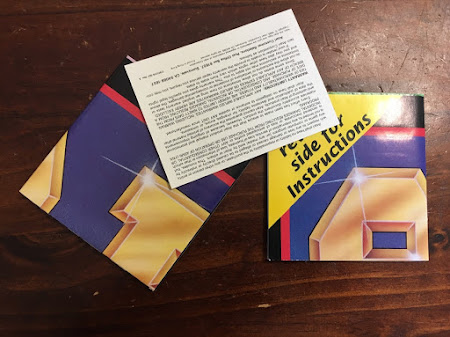 How about that! It's always surprising but also very exciting to open French editions of games, because there are often two manuals or other surprises! Have a look below - both exactly the same design, only a different language. 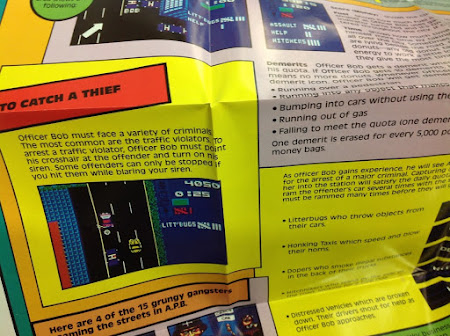 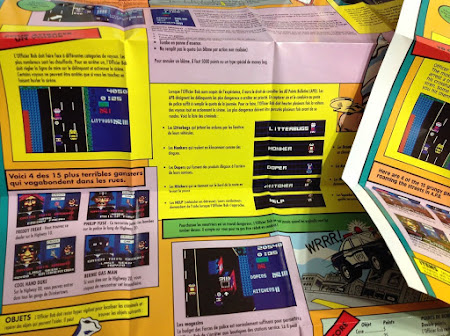 Unfortunately there is no way to tell whether a Lynx game is a language specific variant just by looking at the box (unless you have the "Pin's Gratuit" French sticker on the front), so it can be a gamble. How about you? Have you ever found something surprising when you've unboxed a Lynx game?

Some official release games have also been shipped with badges or manuals in a language other than English. Several aftermarket games have come with even more surprises! Happy unboxing!

Tags: Review, Unboxing
♥ Did we get something wrong or you have something to contribute? Please tell us about it!
You can find Atari Gamer on...
Be sure to follow for the latest Atari Lynx news, updates, stories and photos!
[ Don't show again ][ Dismiss ]
Loading...
10
Close