This is a guide on how to disassemble an Atari Lynx model 1 console. At the end of the guide we include a screw size chart in case you are missing any screws and need replacements.

Step 1 - Using a Phillips type screwdriver, unscrew the four screws on the back of the Lynx. There is a pair of longer screws (left side) and a pair of shorter screws (right side). 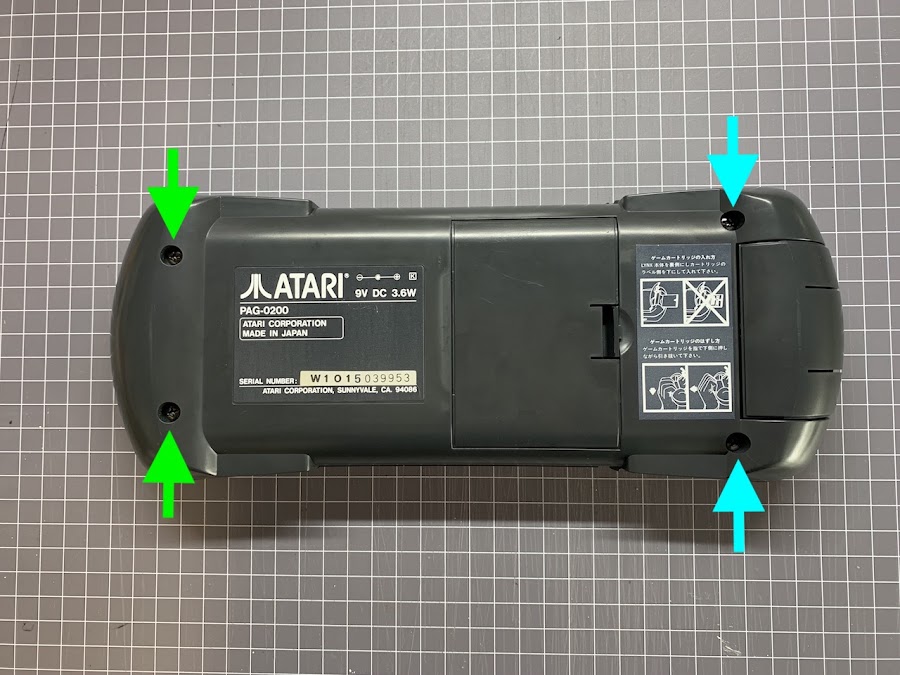 Step 2 - Carefully lift the back part of the Lynx like a clamshell, lifting the part closest to you first. There will be two wires for the battery contacts soldered to the motherboard. Desolder these. 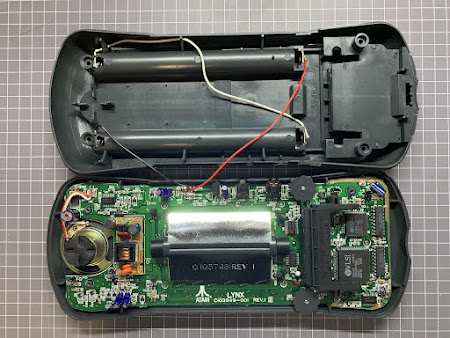 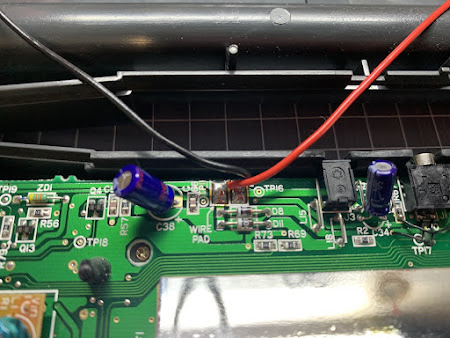 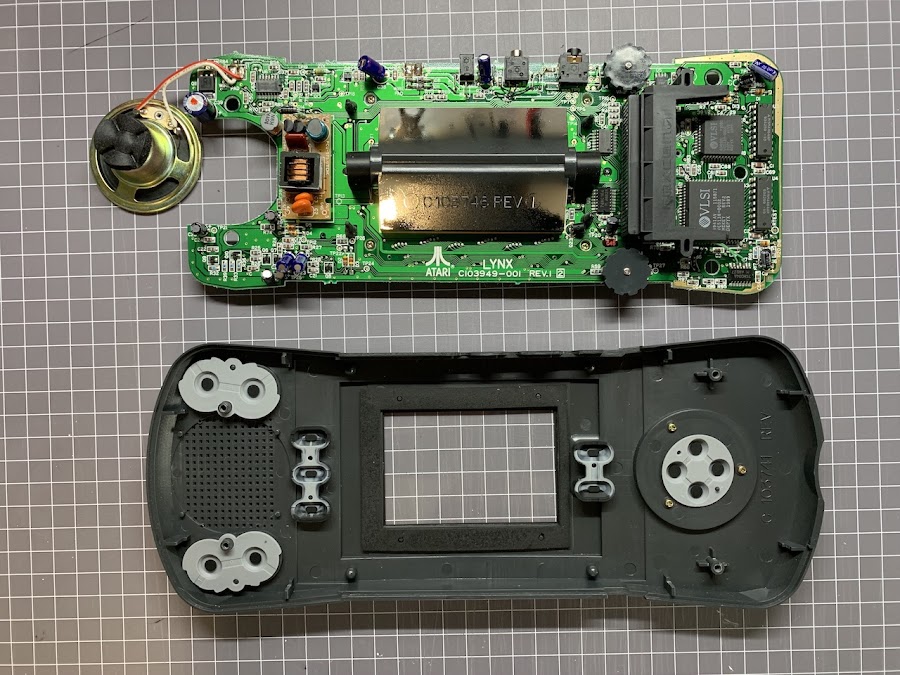 Step 4 - The screws that are holding the screen assembly in place can be removed next using a Phillips style screwdriver.. 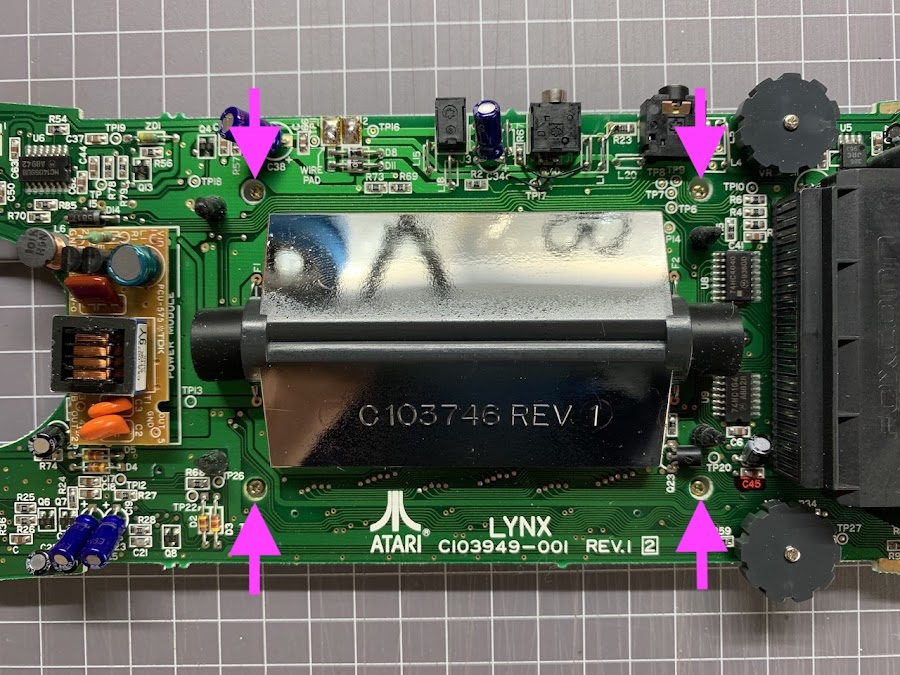 Step 5 - Flip the motherboard over and pull the rubber supports that hold the screen in place to the sides. The screen can be lifted up now, the backlight diffuser will come out at the same time. 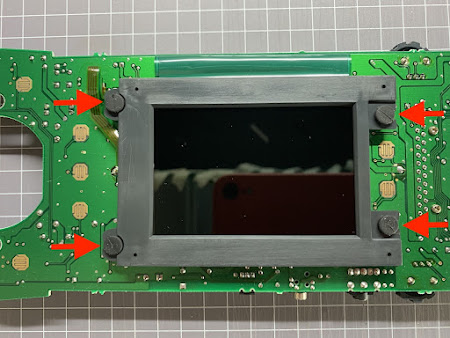 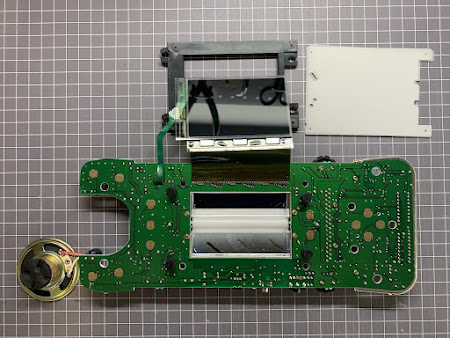 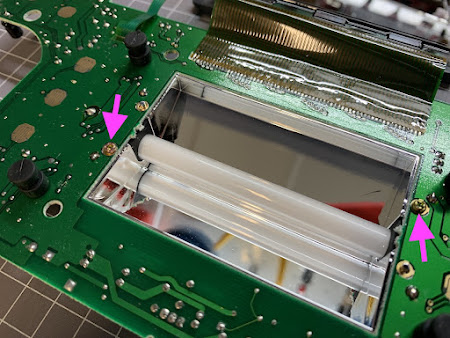 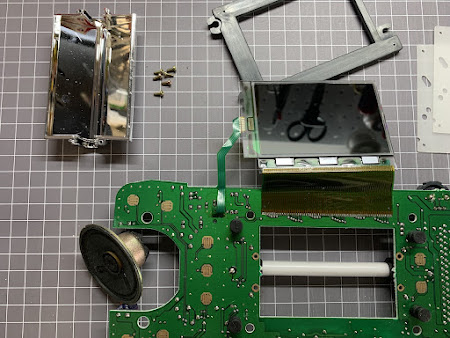 Each of the black coloured external screws are 3mm in diameter but vary in length from 21.5mm to 31.5mm. Thread pitch appears to be similar on these two pairs. The internal screws are brass coloured and have a slightly tapered body, they're all 6mm long.. All screws are Phillips type. 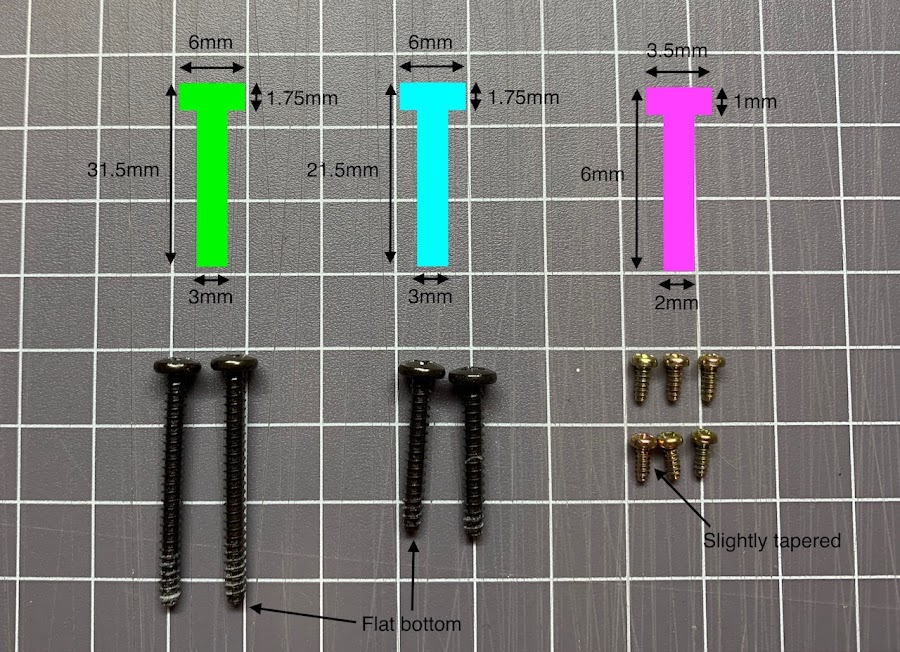 This page is part of the Atari Lynx Repair and Troubleshooting Guides series.

Tags: Disassembly, Hardware, Size Chart
♥ Did we get something wrong or you have something to contribute? Please tell us about it!
You can find Atari Gamer on...
Be sure to follow for the latest Atari Lynx news, updates, stories and photos!
[ Don't show again ][ Dismiss ]
Loading...
10
Close