Version 0.3.3 of 8bit-Unity has now been released and it brings both Atari Lynx support and a cool new tech demo to show off what's been done. Lynx support was actually added in version 0.3, but we're reporting on this a little late and the latest version came out very soon after. There's also tracker support (chipper) and all the documentation has been updated.

Here's a quick look at the tech demos that are available at the moment... 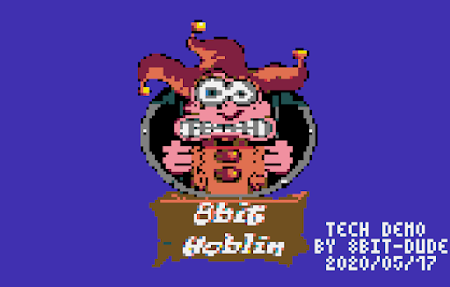 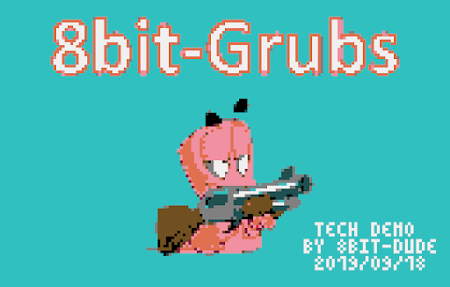 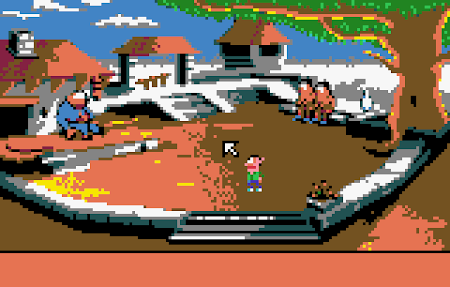 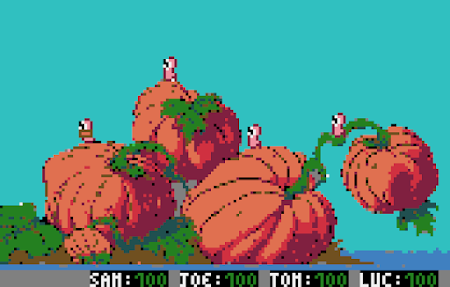 8bit-Goblin is a point and click style Tech Demo introduced in release 0.3.3 (of 8bit-Unity). The code shows how to implement scene management, including: interactable objects, pickable items, scene animation

8bit-Grubs is an artillery style Tech Demo introduced in release 0.2.0 (of 8bit-Unity). The code shows how to use sprites and get/set pixel color on bitmaps.

You can get more information about these tech demos and even try them out in our online Atari Lynx emulator here: 8bit-Goblin and 8bit-Grubs.

However the fun doesn't end there! 8bit-Hub is a piece of hardware that's designed to work with the SDK. It will interface with the Atari Lynx and will provide a number of features (to be revealed later). Here's a sneak peek of the hardware...

So what are you waiting for! Go and download and starting coding for the Lynx. Don't forget to also check out the programming competition we are hosting - Lynx Programming Competition 2020 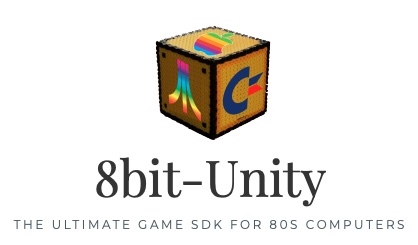