After a small hiccup, BennVenn's LCD mod kits for Atari Lynx are ready to ship

Today BennVenn announced that the drop in Lynx LCD kits are now shipping and you can also buy a ribbon cable to convert the rev5 (soldered) version of the kit so you won't need to do any soldering. However there was a slight issue with the screens that were shipped from the factory. Here's what BennVenn had to say about it...

A slight hiccup.. Please read on

We have an update on the Drop-In Lynx kits. Everything has arrived and we have begun testing and packaging, which is when we encountered a small issue with the batch of LCD's our factory has sent us.

The issue we're seeing is on a black background, white text has a slight dark shadow on the background, we've circled the image so you can see it clearly (Although it is still tricky to spot unless you go looking).

In game this is not visible, full screen colors are as expected, everything else is normal. There's no blur, lag, distortion.

We checked against the sample screens our factory sent and these all work as expected. We're talking with the factory on a way ahead with these as this shipment does not represent the samples they sent us. The factory tells us this is normal... We don't feel it is so we're letting you all know.

What to do now? If this small artifact isn't a problem for you (And honestly, its hundreds of times better than the original display which has this exact same issue too) We can ship immediately. They're here waiting to go.

If this is an issue, we can ship the next batch when they arrive, typically 3-4 weeks, hopefully sooner.

It's over to you, please reply to the email we sent you on a way ahead. 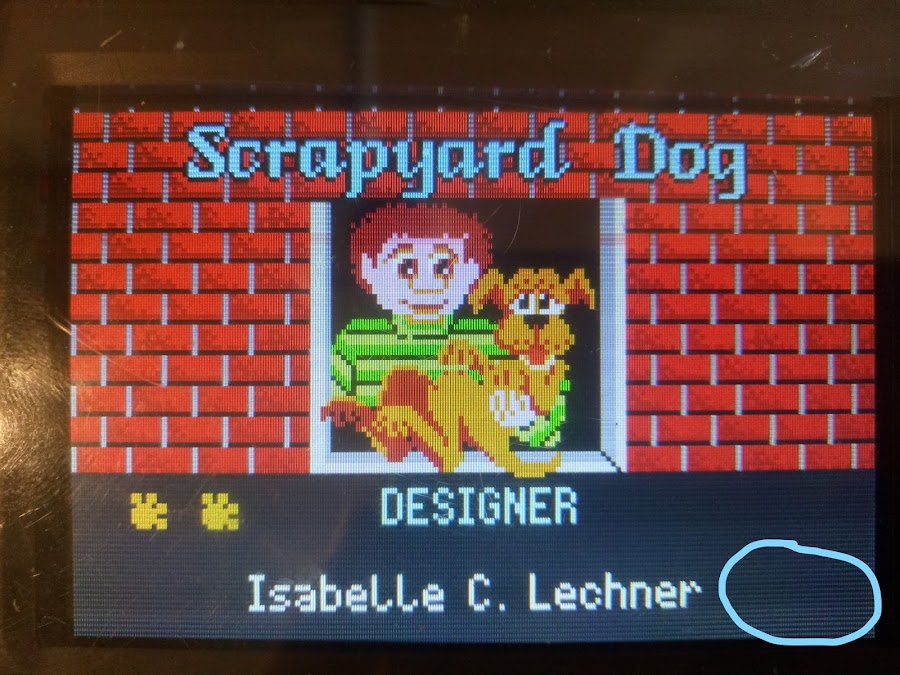 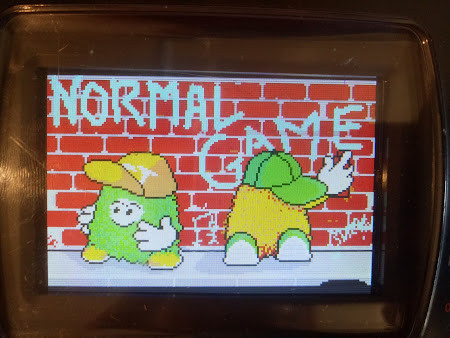 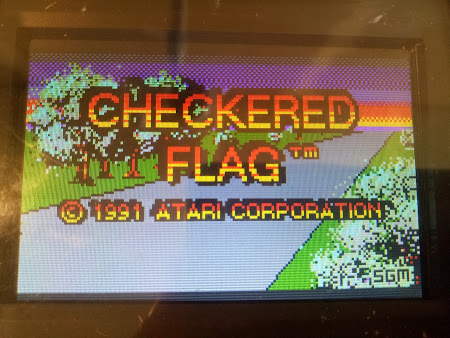 BennVenn sent us additional photos to show the issue and it was very hard to notice the shadows. We do have the new kit on the way with both the new screens and the older screens that didn't have ghosting so once that arrives, we'll have a full review and comparison of both. Lynx1 kits will be available once the pre-orders for Lynx2 have been shipped out. 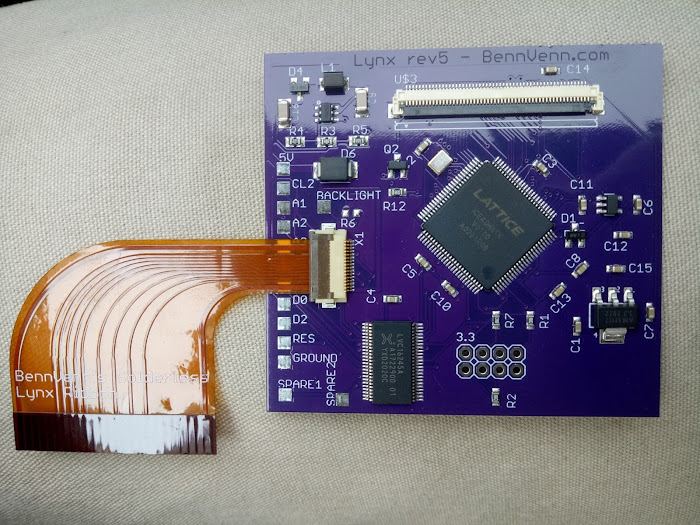