We've already talked about YNXA being updated and getting a new release with an expanded story line and more levels, well Fadest has teased with another update and wow how big is the "big level" ?! Wow!

A few words from Fadest, the author...

The prologue has been redone from scratch.
But, once you go through all the abilities, now another game will start, you will have to go through a very big level (28 times bigger than a classic one). 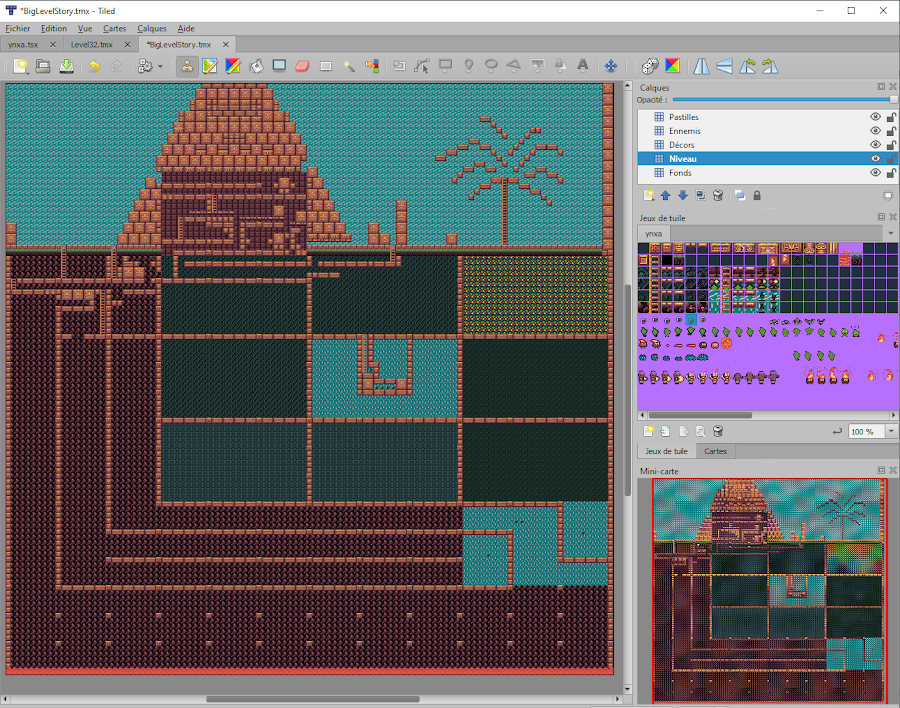 The Path of which were the main part of previous release are still here, but now there will be 4 level per Path of instead of 3. Just have a look on the new level 42 from Path of Discovery 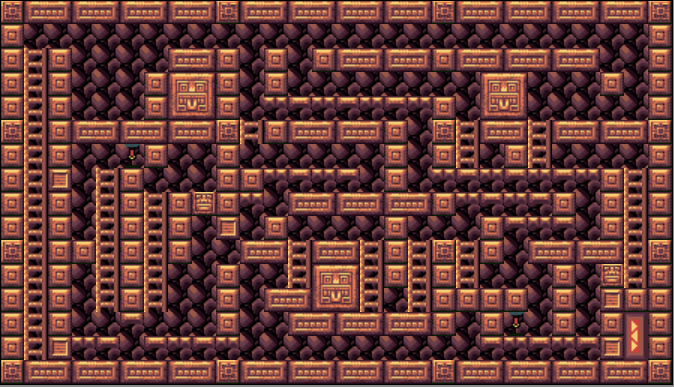 That's impressive! What's even more impressive is that Fadest is using the "Tiled" map editor for the game, meaning that creating and tweaking levels will be much easier than what it would have been if the levels were "coded" by hand. 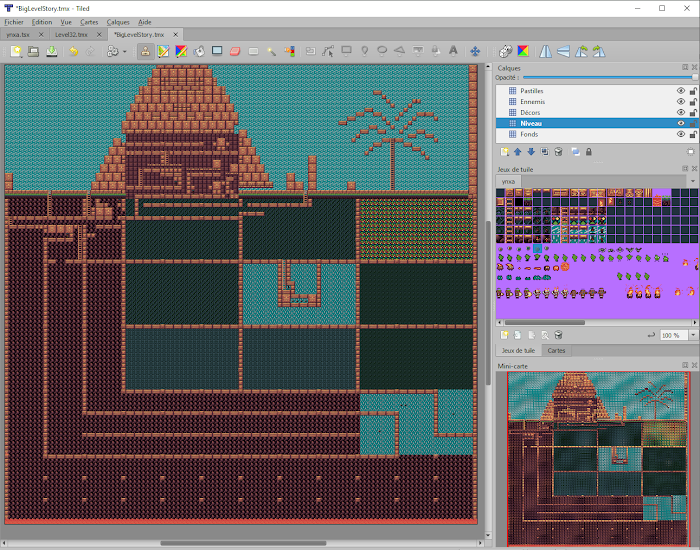