AstroKawaRoids is a game that was released on PC/XBox and Android and now thanks to the efforts by its developer, it's coming to 8-bit platforms. The port is being created using 8bit-unity so hopefully it means that the game will be released on Atari Lynx too.

Here's a preview of the game running as a C64 executable, it's showing promise, can't wait to see further developments! 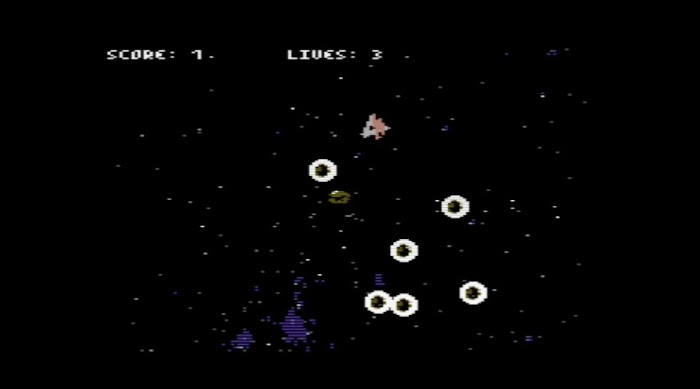