FujiNet is an under-development device for Atari 8-bit computers (400, 800, XL and XE series, and XEGS). It started as a network adapter that attaches to the SIO (Peripheral) port of an Atari 8-bit computer system but has become an all encompassing SIO peripheral emulator.

...and now it's in the works for the Atari Lynx! The project is in the very early stages of looking to bring FujiNet to the Lynx, we had a chat with Thom, one of the developers and he's given us a bit of an insight into what's being considered...Here's what he had to say...

This is what we are speculating thus far:

This is exciting to see, especially since the members of the team that's looking into this are not one of the usual Lynx hackers out there. Always good to see new people coming to explore what the Lynx can do! 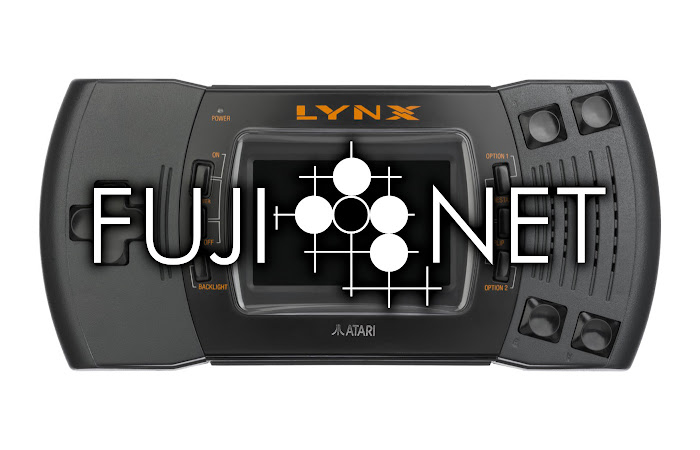