As I mentioned in the Atari Lynx Handycast EPISODE 10: Todd’s Adventures in Slime World, Alex Thissen from the Netherlands has circa-1992 hand-drawn maps of each of the six levels, or Adventures, of the game posted on his website, Diary of an Atari Lynx Developer. 💦

The scans he has on his site are of a low resolution, rendering them less than helpful to the avid Slime World player. But Alex recently provided high resolution scans of these maps which can be found over at the Lynx Handycast page here - High-Resolution Scans of Alex Thissen’s Slime World Maps Are Now Available! 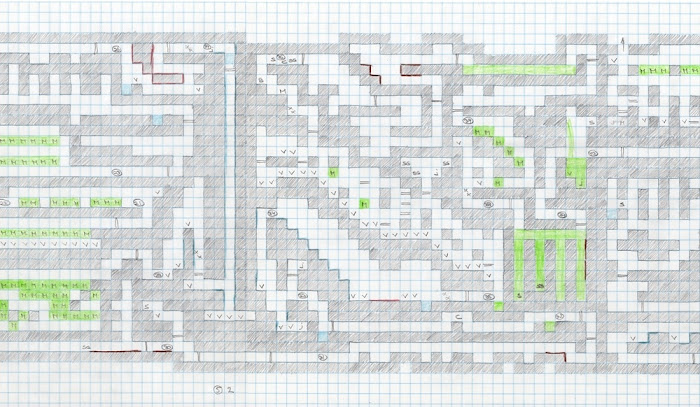