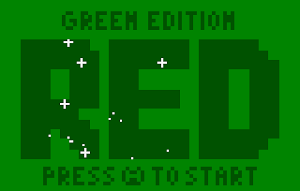 This is a special competition edition of the game RED released to promote the upcoming full release of the game.

DEATHMAS TREE > You killed my babies!!! Now I'm going to cancel New Year's Eve ahaha...
GREEN > Oh no... Next year better, must save too!

RED is an action-survival game where you play RED, one of Santa's little dark elves, who must go deeper and deeper to find Santa while avoiding all the deadly mechanisms he left behind. In this version you play as GREEN.

24 days to save Christmas and as many rooms to survive.

The game is pretty simple to play. Just avoid the deadly saws, find the key,unlock the exit, and descend into Santa's dungeon. Press A or B to run. Yeah running might be a good idea. 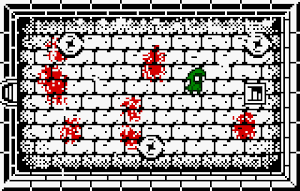 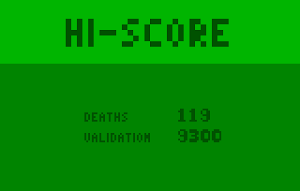 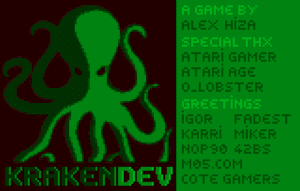 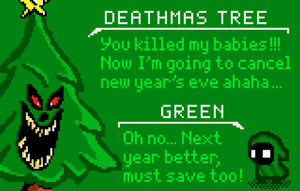