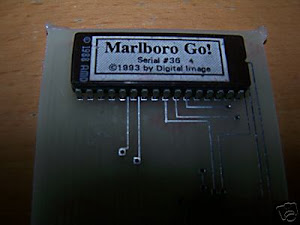 This game was a part of a promotion from Marlboro cigarettes where you could exchange points from cigarette packets for Marlboro branded items. The game came with a red Atari Lynx with 'Marlboro Abenteuer Team' branding written across the top.

The game doesn't appear to be very complete, featuring only one track. It was released on a hand-etched PCB cartridge that was individually numbered.

Note: Sometimes this pops up as 'Marlboro Man' and on a green PCB cartridge - these versions are fake reproductions, not the originals produced for the Marlboro competition. 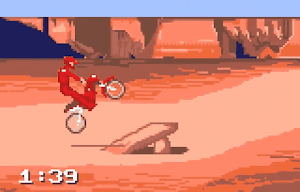 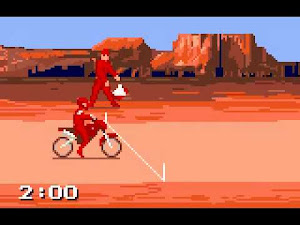 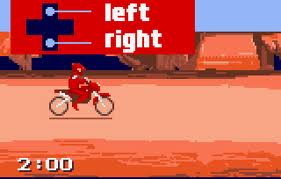 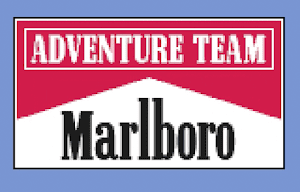 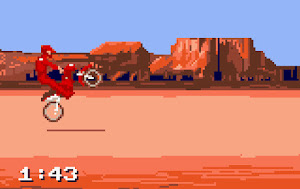 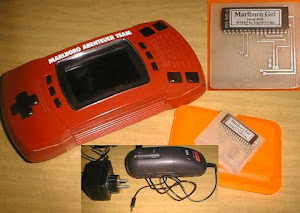