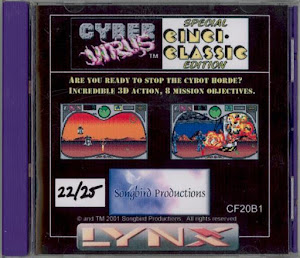 Cybervirus is one of the most highly sought-after "lost" games for the Atari Lynx. Now, Songbird has acquired this game from former developer Beyond Games (along with Ultra Vortex and Mechtiles). Finally, a first person mission game for the Atari Lynx!

Cybervirus puts you in the role of the last surviving member of the Demolitions Ops Guerillas (or DOGs) of War. You've got to stop the horde of bio-mechanical nasties that are threating mankind with extinction!

Only 25 units of this limited edition game were made. The game included eight missions, at least two of which did not appear in the future general release of CyberVirus. Both the cartridge label and opening screens indicated this was the special CinciClassic version.

Graphics
Rate me!
Sound Effects
Rate me!
Music
Rate me!
Controls
Rate me!
Replay Value
Rate me!
⭐ Rate this ROM⤵️ ROM Download not available - Why? 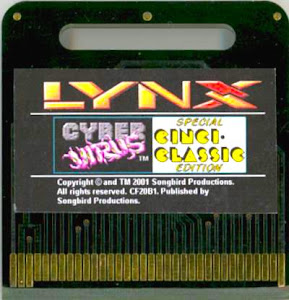 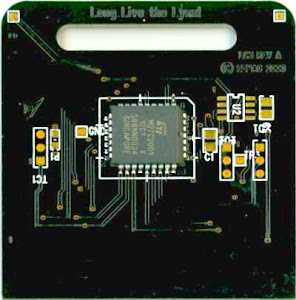 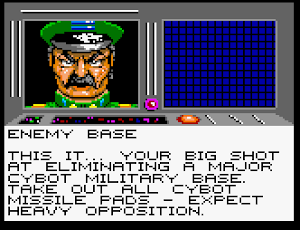 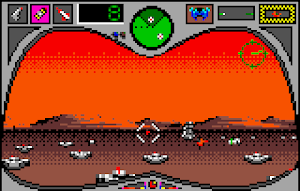 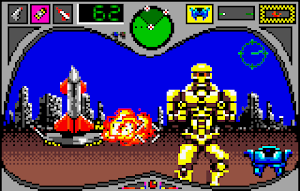