There's nothing worse than plugging in your favourite game cart into an old console and having that cart fail to load. This is exactly what's been happing with a number of carts on my Atari Lynx so I decided it was time I cleaned them up. This procedure is not limited to the Lynx and will work for any other console's cart, though you may have to disassemble its casing to get access to the connector - with the Lynx that is not necessary.

On the Lynx when a cart is inserted that the console can't read, the following error screen is shown. Big yellow "INSERT GAME". 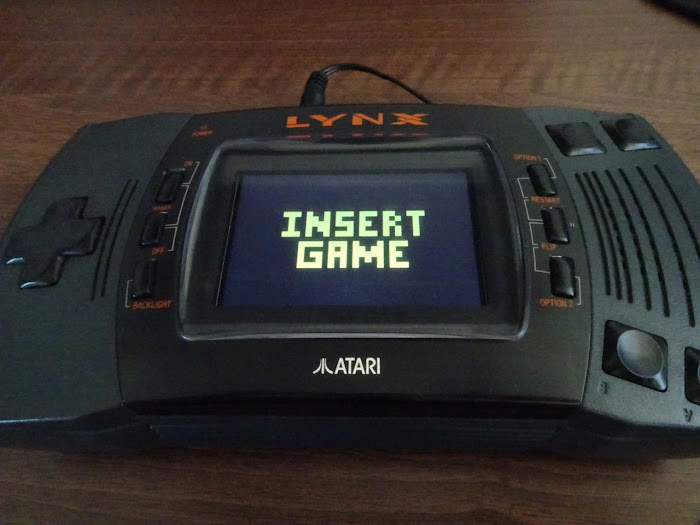 The cart I was trying to use was a second copy of Shadow of the Beast. You can see in the photo below are the two carts. The top one works perfectly and doesn't have too much visible oxidation. The second card underneath however has visible oxidation on the connector and failed to load every single time I plugged it in. 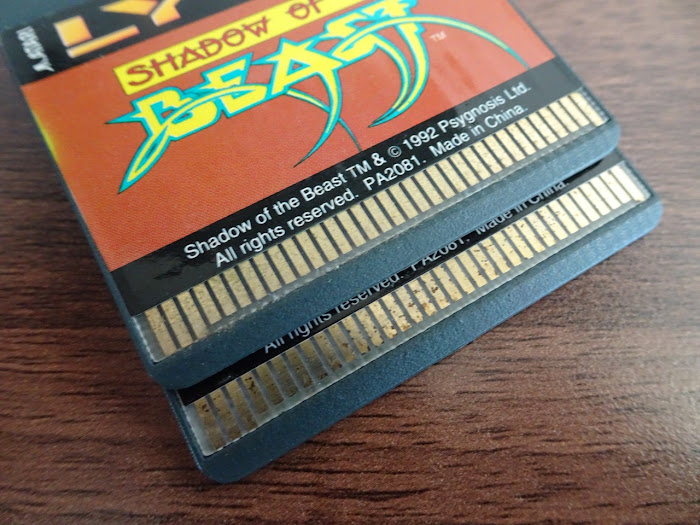 I decided to use DeoxIT to fix the cart. Prior to starting I masked off the label so that only the connector was exposed. This was to protect the artwork on the front. 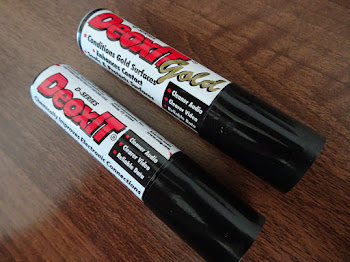 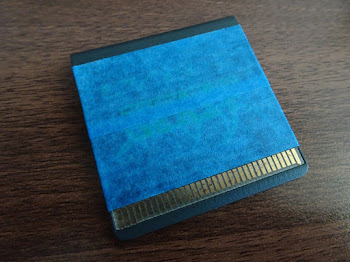 As soon as I applied the first spray, all of the oxidised parts started to bubble! It was a good sign that the oxidation was being removed. 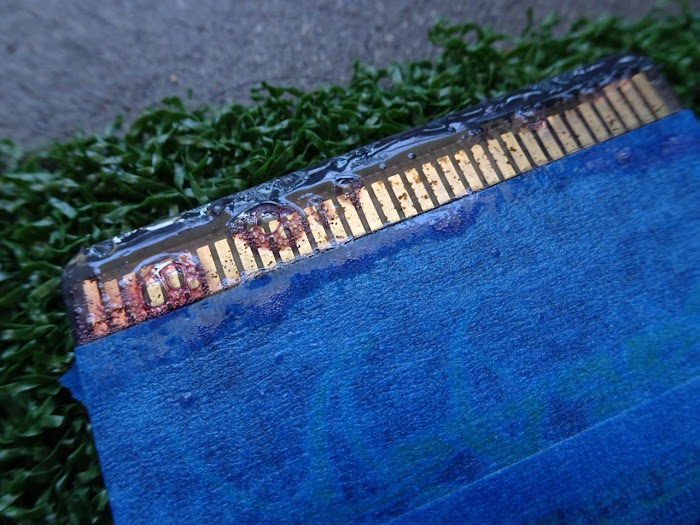 The first coat didn't remove all of the oxidation so I applied a second coat and left it on for some time before scrubbing the connector with a toothbrush. This seemed to have removed more of the oxidation. 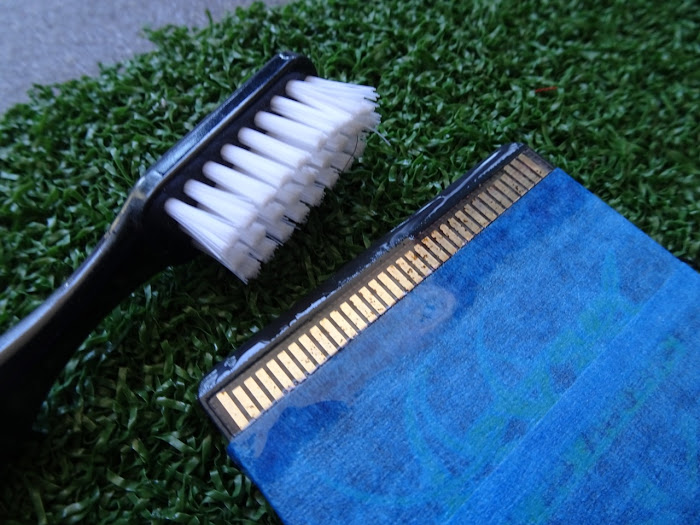 The end result wasn't perfect but it was significantly better than what the cart started out as. All of the surface oxidation was gone and only the deep oxidation remained. All of the contacts looked much more shiny too. I used the DeoxIT contact protector on them before removing all of the masking tape. 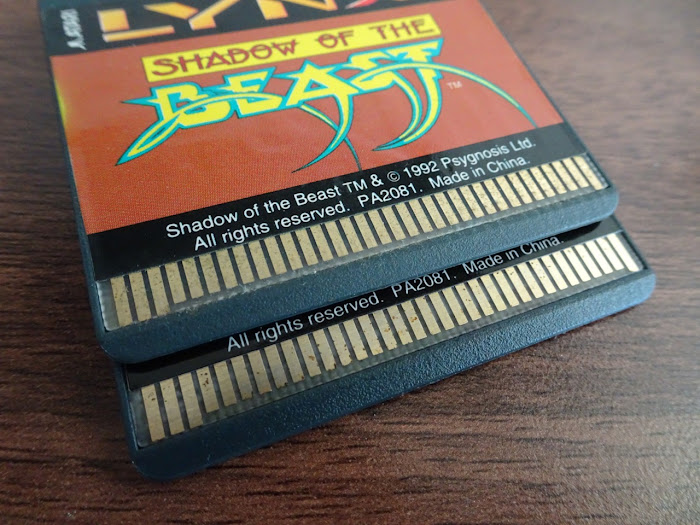 And did the cart work? Indeed, and first time around too! 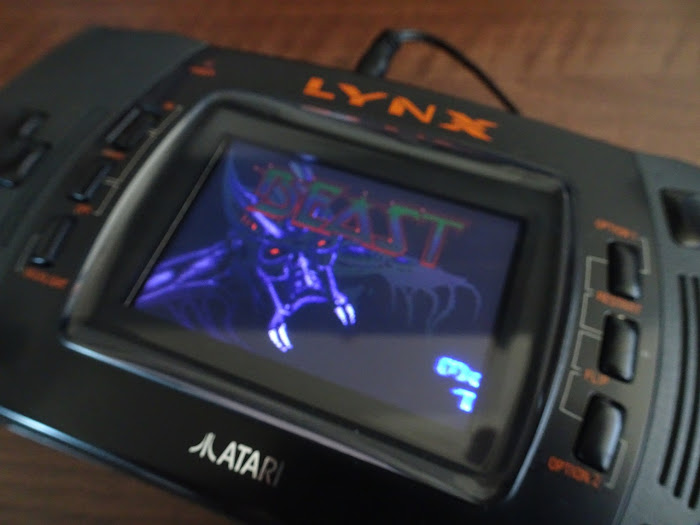 Tags: Cleaning, Howto, Restoration
♥ Did we get something wrong or you have something to contribute? Please tell us about it!
Did you like what you just read? Please take a moment to see how you can support Atari Gamer. With your help we can keep this retro gaming website going and develop new content! Or just check out what else we have for you...
You can find Atari Gamer on...
Be sure to follow for the latest Atari Lynx news, updates, stories and photos!
[ Don't show again ][ Dismiss ]
Loading...
10
Close