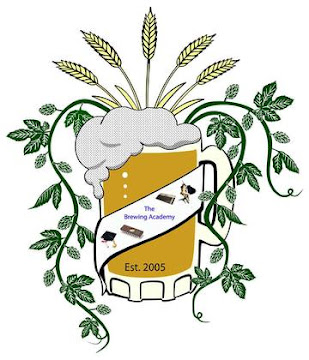 There were announcements that games like Cabal, Full Court Press, GeoDuel and even Vindicators were to be released for the Atari Lynx. Unfortunately this never come to fruition and speculation after wishing, after more speculation, hope for these being released has dwindled.

We didn't even have proper screenshots of most of these games, but a few decades later something's changed. The Brewing Academy was able to acquire some floppy disks with ROM images that they were allowed to do with as they pleased. Lo and behold - the unfinished and unreleased games from Atari's hay day were found!

These ROMs are currently available for purchase as physical cart reproductions from The Brewing Academy in their Lynx Collection. We've acquired a handful of these carts and gave them a test run, so lets see what these long-long prototypes are all about!

The very first thing that was noticeable on every cart, was that it clearly stated that it was a "prototype reproduction". That is exactly as anyone who is making these types of cartridges should be doing and is very much appreciated (too often a time we see eBay listings of "prototype" carts which are clearly duplicates/fakes). The cartridge shells are 3D printed in a light grey colour, so not exactly Lynx-like but that just reinforces the fact that they are something different to normal carts. It's also very cool to see that The Brewing Academy logo is on the back of each cart. The stickers on the front of the carts that we received were not the professionally made glossy types that are shipping with each cart now, but they get the job done. 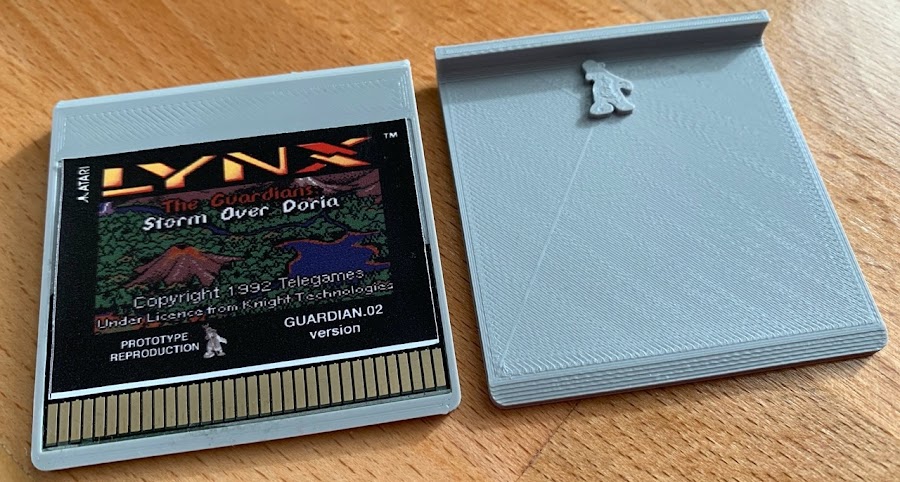 We've had a play of each of the prototypes that we received and here's a quick description of each to give you an idea of the state of completeness of these...

Cabal was a coin-op arcade shooter where the player controlled a Commando, viewed from behind. Sadly the Lynx prototype only got as far as a slideshow of screens. You can cycle through the various screens but apart from that there's nothing to do. There are some cool backgrounds though!

Full Court Press was going to be a basketball game on the Lynx. The prototype lets you run around while dribbling the ball, but you can't shoot and other CPU controlled players seem to ignore you. There seems to be a working menu and game options too.

GeoDuel was going to be a game similar to Tron (light cycles). In this demo you can fly around, change directions and shoot your ship's weapons. Directional controls are a little funky and take time to get used to. There is some music and when 'in game' there are sound effects too.

Guardians: Storm Over Doria was going to be a RPG game for the Lynx, probably the first and only during Atari's era. There are a number of different prototypes that show off character selection, world map navigation, and dungeon navigation. There is a typical RPG style actions menu which lets you examine items, prepare spells, etc, not many of these actions are implemented but it is possible to launch fireballs! Walking around town seems to be very glitchy and all buildings you can enter seem to be the same shop. There are sound effects.

Ninja Nerd is what's been released as Fat Bobby according to some sources. In this demo you can control the player character, jump, drop from objects, punch and pull a gun. There are sounds effects too. Enemies don't touch you and six different 'worlds' are shown off. Whether this really was Fat Bobby or not is up for debate since both of the games are so different, apart from both being platformers.

Rolling Thunder was going to be a platform shooter type of game. You played a secret agent whose girlfriend was kidnapped and you had to get her back. This prototype shows off movement, jumping, shooting and even enemies. Animations are very glitchy however. There are sound effects but no music.

Vindicators was going to be a tank shooter game with an interesting top-down semi-isometric view. In the prototype you can move the tank around, shoot projectiles and what appears to be a short range laser weapon. There are enemy tanks which can damage and kill you and you can destroy them too of course. There's only one map and collision detection is not fully working here so it's possible to drive into walls. There are sounds effects and an intro music track.

It's interesting to see a number of rumoured games that were meant to be released decades ago be rediscovered in prototype form. Unfortunately none are completely playable but it is fun to mess around with them nonetheless. There are other carts available in this collection, the rest are mostly demos, test carts and more prototypes. The Brewing Academy Lynx store page has them all, and they include a short description of what's on each cart too.

The Brewing Academy plans to release these ROMs into the public domain eventually. For now though, if you're a serious Atari Lynx collector, you have to get your hands on at least a handful of these and try them out for yourself.

-AG
Tags: Prototype, ROM, Review
♥ Did we get something wrong or you have something to contribute? Please tell us about it!
You can find Atari Gamer on...
Be sure to follow for the latest Atari Lynx news, updates, stories and photos!
[ Don't show again ][ Dismiss ]
Loading...
10
Close