Um... yes. We didn’t need to see that. Or that. Welcome to the ‘Top 5 Foul Moments in Atari Lynx Games’. These are varying in their individual player impact, but not many are going to enjoy analysing which moment is grosser than the other, particularly after lunch.

So! Pull up a sick bag and sit back as we put you through rampant nausea. Alright, it’s not that bad. But you might want to have some sick leave up your sleeve as we travel through the bilious bilge of the Lynx slime-heap. 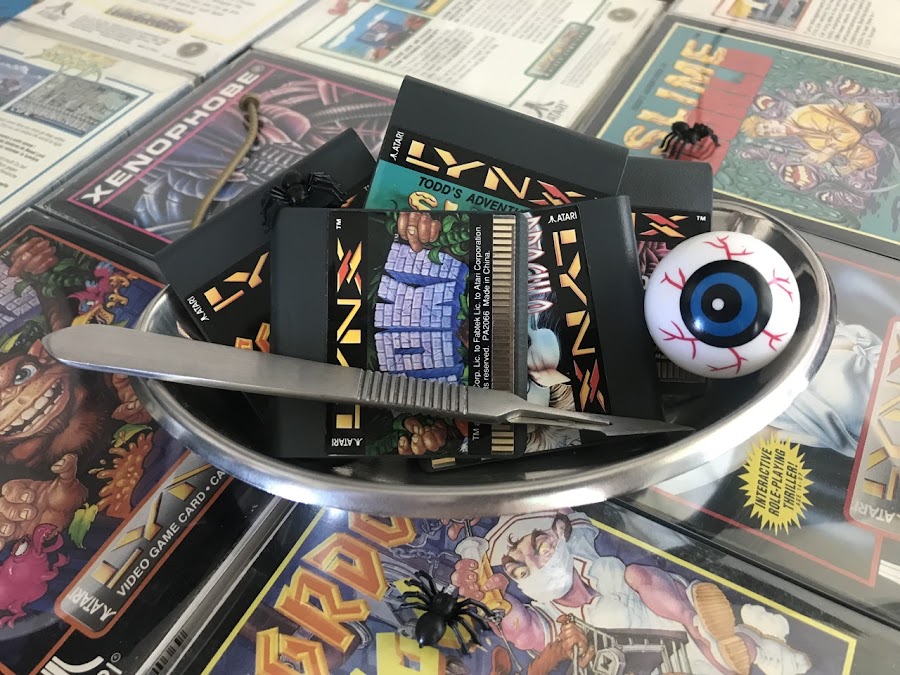 Oh, come on! Really? Just when you think you’ve seen it all in this game, up pops Mr Cyclops at the end of the level, and he promptly pegs his own eye at you. With force.

Even worse... he grows it back so that he can do it again! He’s a tough boss to beat too... but he doesn’t have to be this gross about it!

It’s enough to have all the gross stuff that this game throws at you (it does have an age warming)... but then, well, Dracula and his fam get a bit peckish. You know where I’m going with this. There’s only one thing on the menu. You.

I can’t spoil it for you, but the cutscene is NEARLY horrifying... let’s just say Harker lives to fight another day, and the vampires will try and bite another day. 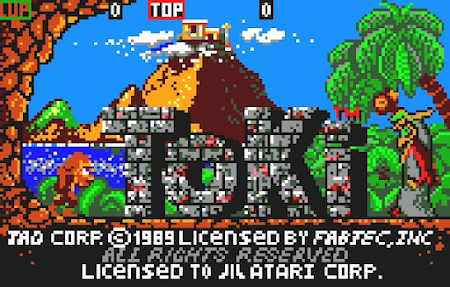 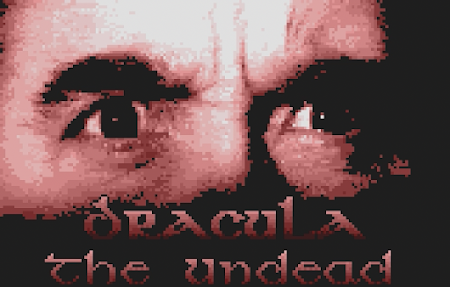 I know this Alien has an official name but I like to call it the Peek-a-boo Xeno. Every so often, a strange alien will grab the side of a door and peer around it, staring at you with weird eyes. It’s like the creepiest sight in Lynx gaming.

Get too close, and it will fry you with those eyes using its patented “eye laser”. The funniest thing is the expression of disappointment it has when you don’t get close enough to it. It sort of scowls to itself grudgingly and skulks away, like it’s thinking “What a waste of an entrance. Hmmfh.”

In another case of “we didn’t need to see that”, ‘Gordo #106’ educates players about what a monkey skeleton looks like if you fall into N.Human’s lovely “kiln room”.

I’m not sure what the purpose of this incinerator room is, but it’s a WH&S nightmare for any animals (or N.Human staff!) who might fall down one of the many pits in this game. Oh, and you can’t escape this room either; it’s a one-hit kill. Nice! 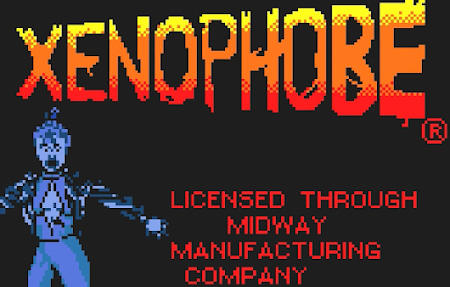 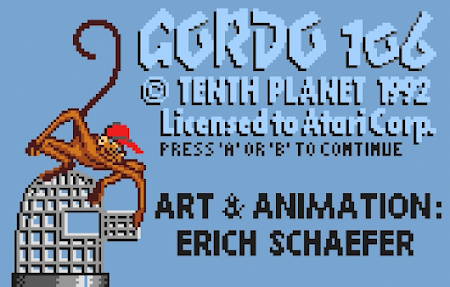 1 - TODD’S ADVENTURES IN SLIME WORLD - Everything: “Well… pretty much anything that breathes” 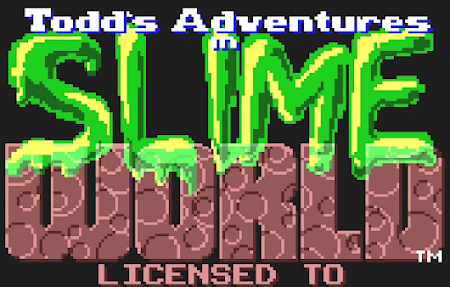 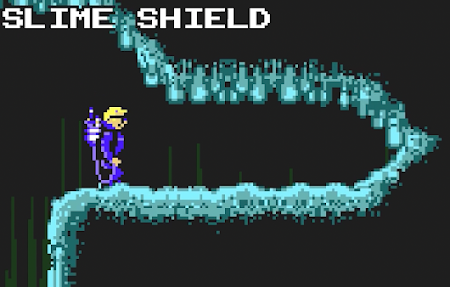