If there’s one thing that gets you pumped to play a Lynx title, it’s a brilliant title theme. And on this system, there are more than a few stand-out examples. So let’s count down the top five Lynx game audio themes, starting from number five and ending at numero uno. Go! 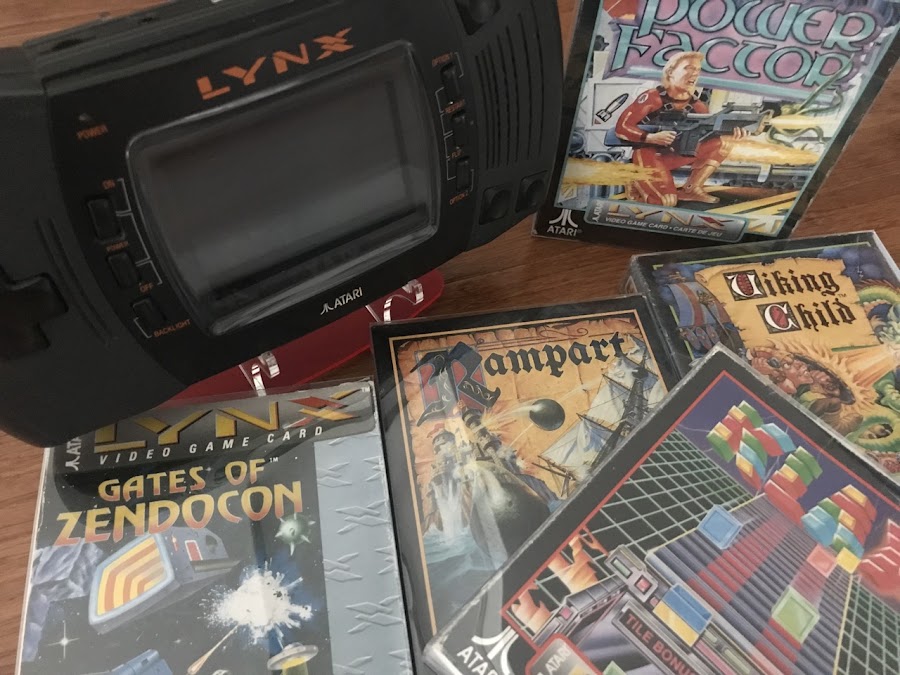 The title track of this classic Lynx game is pure sci-fi. In a game full of weird effects and strange alien noises, there needed to be a track like this one. ‘Gates of Zendocon’ is actually a game where the music and sounds take centre stage, more often than many other Lynx titles. So it’s only appropriate the music that sets up player perception is a terrific one.

This is a military style game, so it needed military style music. Well, it got it! Though there are a number of excellent tracks in this game, the title theme is excellent. Really it’s both celebratory as well as a nod to army drum bands. It’s hard to tire of this track and, truthfully, you’ll be hearing it a lot; the game is THAT hard that you’ll find yourself exited to the title screen way more than you’d like.

From the medieval side-scrolling platformer comes this epic little track. It fits the cartoony nature of the game really well, and sets the mood for the adventure to come. It’s the kind of track you might expect from ‘The Legend of Zelda’ - which is kind of appropriate, given some of the similarities between that series and this game.

So you’ve blasted the robotic hordes but found yourself getting fragged? It’s well worth waiting through the credits to hear this track. It’s absolutely incredible and could fit easily into a sci-fi movie soundtrack today. No in-game music appears in this title, other than this track. But the track is an absolute cracker.

The best musical theme on the Lynx by far. Funky guitars, a great driving rhythm, and it adds excitement to the game you’re about to play. Still hard to believe that this track is coming from Lynx speakers. It almost makes you wonder whether anyone could successfully implement a ‘Rock Band’ style Lynx game for the console. With sound like this, the capability is there!

That’s it, Lynxers! And remember, the best could be yet to come. With a glut of aftermarket games coming to the system with each new year, we can expect that someone will come up with something to truly blow us away.

Tags: Best Music, Game Review, Top Games
♥ Did we get something wrong or you have something to contribute? Please tell us about it!
You can find Atari Gamer on...
Be sure to follow for the latest Atari Lynx news, updates, stories and photos!
[ Don't show again ][ Dismiss ]
Loading...
10
Close