It was pretty rare for handheld consoles to have high quality music and sound in the Lynx's era, let alone audio speech or digitised effects. But the Atari Lynx is no ordinary console, and it constantly enthralled gamers of all ages with what came out of those epic dual speakers.

Today we look in appreciation at the top ten Atari Lynx sound experiences. Put your Lynx headphones in while you try out THESE games: it's worth it! 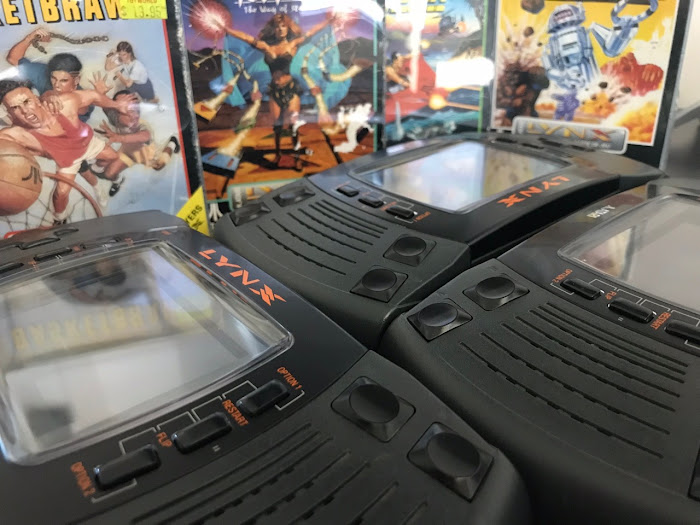 'Xenophobe' doesn't have audio speech, but it does have some of the most entertaining effects ever heard on a Lynx console. The alien shrieks, the laser guns, the fire extinguishers... honestly, where do you start? And even better, the low-key music of scattered drum patterns truly allow the sound effects to be the star. It's worth mentioning the "cruisey" interlude music between levels, too: very smoooooth!

It's incredible to listen to the audio of 'ROBOTRON 2084' on both an arcade machine and a Lynx, and see that they sound (more or less) exactly the same. Not only are the sounds translated extremely well, they're also highly entertaining and never dull. You'll love the separate audio effects for each foe, the stutter of cannons, and the level warp sound. It's difficult to see anyone getting tired of the sound in this game; it's great!

'Shadow of the Beast' is such a visually stunning game that you mightn't pay as much attention to the music and sounds. But it's worth letting the ambience of the tracks really sink in as you play, because boy do they enhance this game. They are mysterious, whirling rhythms that suit the grim mood of the game. Plus, the effects are medieval marvels; sword noises, grinding chains and gritty fire clouds. 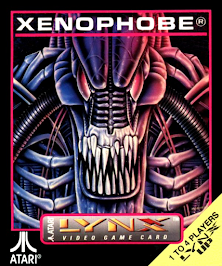 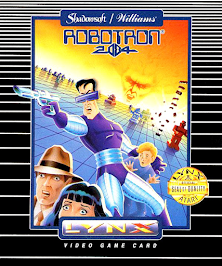 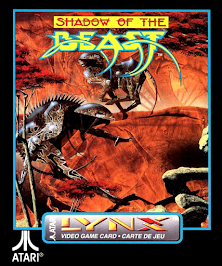 'Welcome, S.T.U.N. Runner' announces the commentator. And it's all spectacular from there, with various audio speech sounds: excited yowls, in-game commentator hints and tips, and conclusory discussions of your level completions. Add to this the sound of explosions, screeching tyres and metallic collisions, and you have one of the best sounding Atari Lynx racers of all time. Plus, the music is great too!

If the visuals and speed of 'Pinball Jam' matched the music and sound effects, then it would be among the best Lynx titles of all time. But just listen to those sound effects. Full speech from Elvira, clanging obstacles, monster howls... and I haven't even gone into how awesome the second "police-themed" table sounds. If one handheld game captured the essence of pinball table audio effects, 'Pinball Jam' is it.

"Ready... Aim... FIRE!" screams the castle captain, as cannon balls rain down on your precious fortresses and the enemy ships. Soundwise, 'Rampart' is right up there with 'Jimmy Connor's Tennis' for pure sound clarity in the audio speech. It's really quite remarkable, and enhances the experience no end. The music is no slouch either, and there's nary a bad track to be found throughout the game. Tremendous stuff. 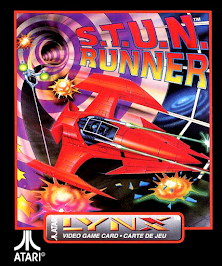 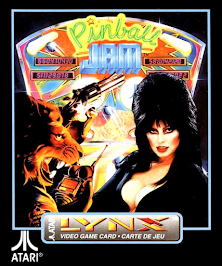 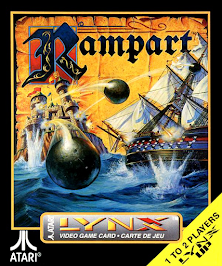 It'd be enough for 'Toki' to have the excellent soundtrack that it has, but then the game designers did something else; filled the game with hilarious, crystal clear sound effects from your main character and the surrounding foes. Yelps of 'Ow!' and 'Wooorgh!' emanate as you (or your foes) get clobbered by flying projectiles. And the rest of the audio rounds out the experience nicely, making it a platformer that excites the ears.

No one expected that there would be a tennis game released on the Lynx; especially one that featured full audio speech. 'Jimmy Connors' Tennis' makes the argument that highly polished sound effects CAN compensate for very little music. Every "love", every "fault", every score, and every other tennis term, are called out by the umpire with startling clarity. A bit weird to hear Jimmy himself compliment you as you beat him though! Crank your sound up when you play this game - you'll draw a crowd!

If you want genuine scares, 'Dracula: The Undead' should cause a few sleepless nights. Ambient, creepy music has been designed to get you gripping your armchair, and those sound effects are very disconcerting. Creaking doors, gale-like breezes, clocks chiming, blood-curdling screams... this is one Lynx game designed to cause major freak outs. Or at least point a shaking finger at the screen yelling "Nooooope!" It's also, unsurprisingly, one of the best Lynx audio experiences there is. 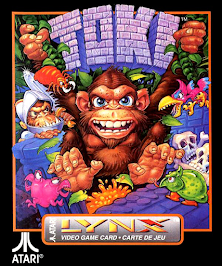 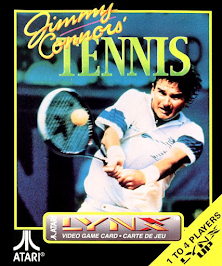 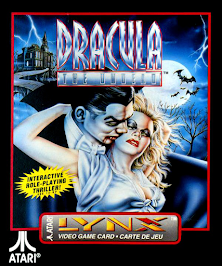 Numero uno. The title soundtrack is drop-dead ridiculous, and in my opinion it hasn't been bettered by any Lynx game since KLAX was released. How did they make that funky, guitar-heavy track come out of a Lynx? I have no idea. And then you discover that the sound effects are no slouch either. A golden voiced female narrator, comical yells, crowd noises, the sound of the rotating tiles... I could go on. KLAX is a game where the sound actually outshines the visuals, and that's an achievement in itself. A very cool sounding game that deserves a look. 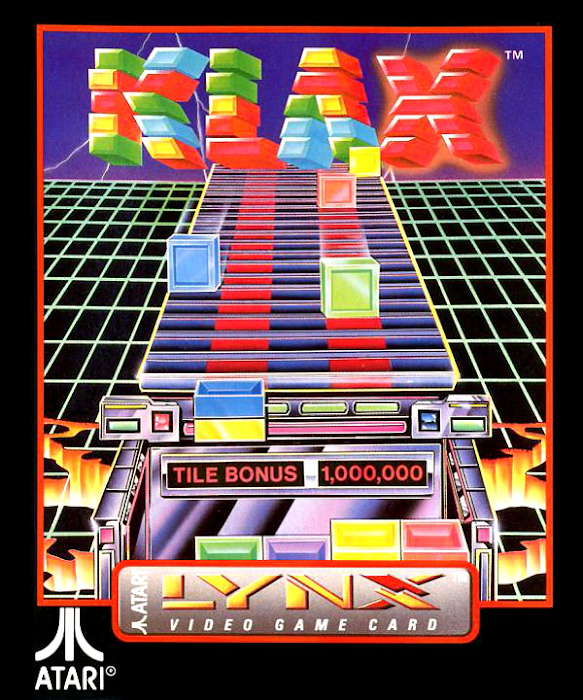 There you have it; some of the best sounding Lynx games on record. Below are also some 'honorable mentions' - games that nearly hit the top ten because of their excellent sounds, music or audio speech. Happy Lynxing!

The Lynx's volleyball title has an in-game radio to select one of the various excellent Malibu-themed tracks each time you play.

Some of the bounciest and most joyful tracks heard on the Lynx in this platformer great for both young and old players.