Raiden for Atari Lynx was originally released in 1997 and in 2018 Telegames re-released it on curved lip carts. Since then a number of people have asked if this game can support multiplayer play over ComLynx...so we decided to finally find out for sure. 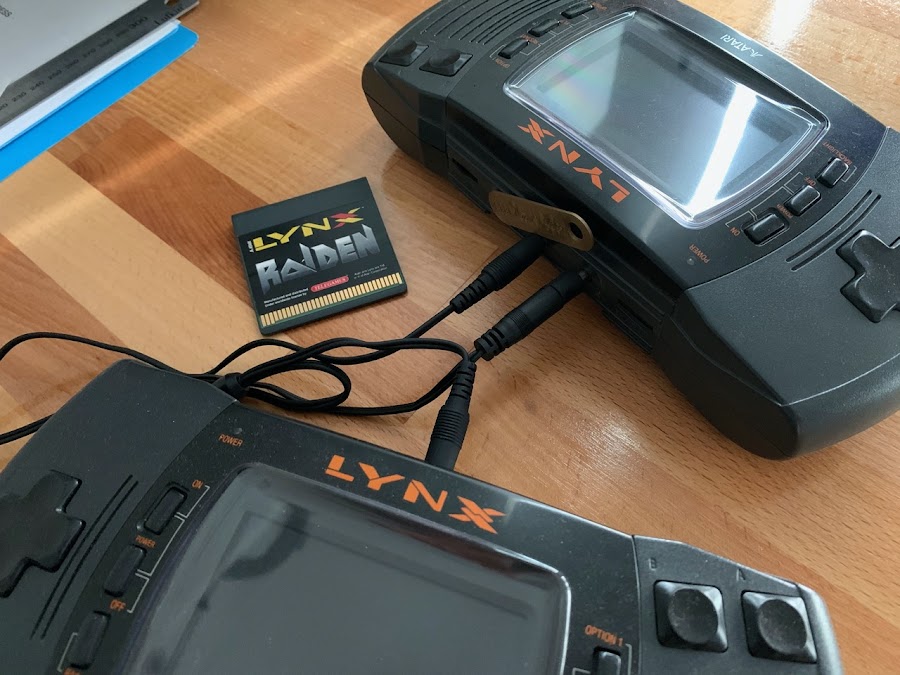 Raiden is available to purchase from the Telegames UK store and if you want to play with a friend, each one of you will need a copy. This is an unfortunate limitation of the Lynx and unfortunately we didn't have multiple cartridges, so for the purpose of this test we used the Cartridge Reader/Writer board to take a dump of the ROM. Then the ROM was put on the Lynx GD (GameDrive) to serve as a second cartridge. We don't condone ripping and pirating games by any means however, so unless you own your own copy of the game please do not rip it or use its ROM (and no we won't distribute the ROM either so don't ask!) 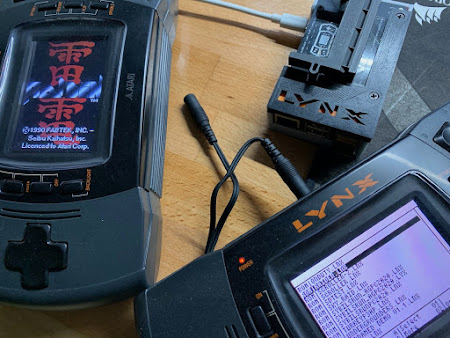 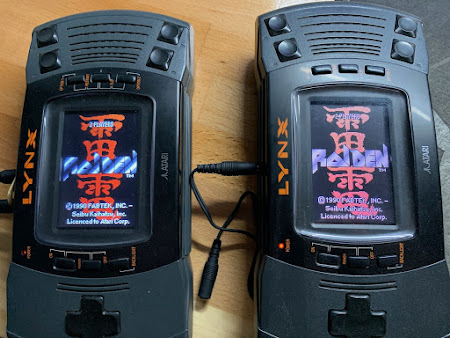 The ComLynx cable was connected to both Lynx systems before booting up the game, one of the Lynx was already running Raiden, then the second Lynx was turned on and the second copy of Raiden started. Lo and behold... 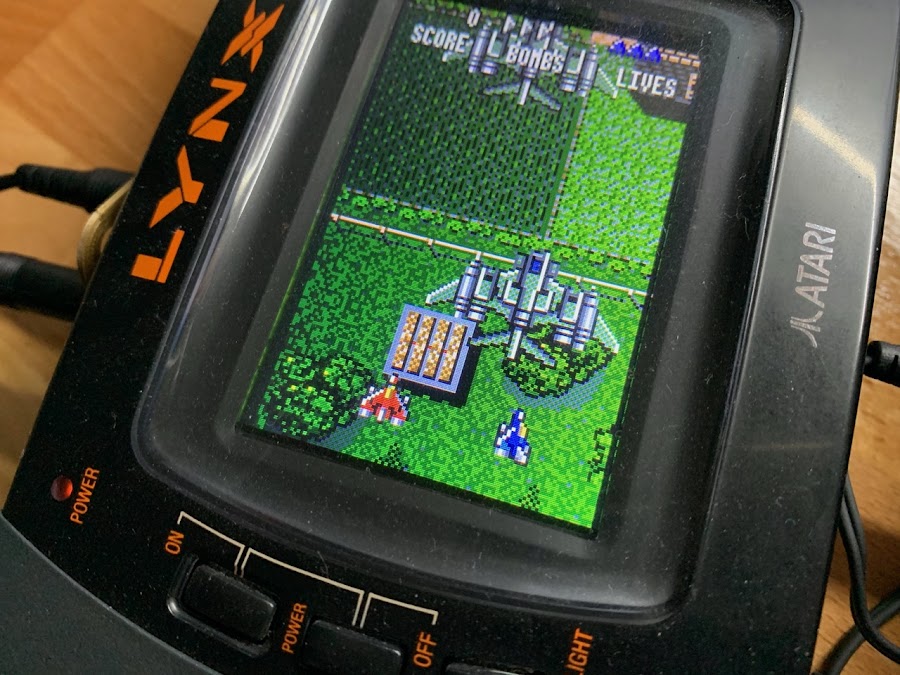 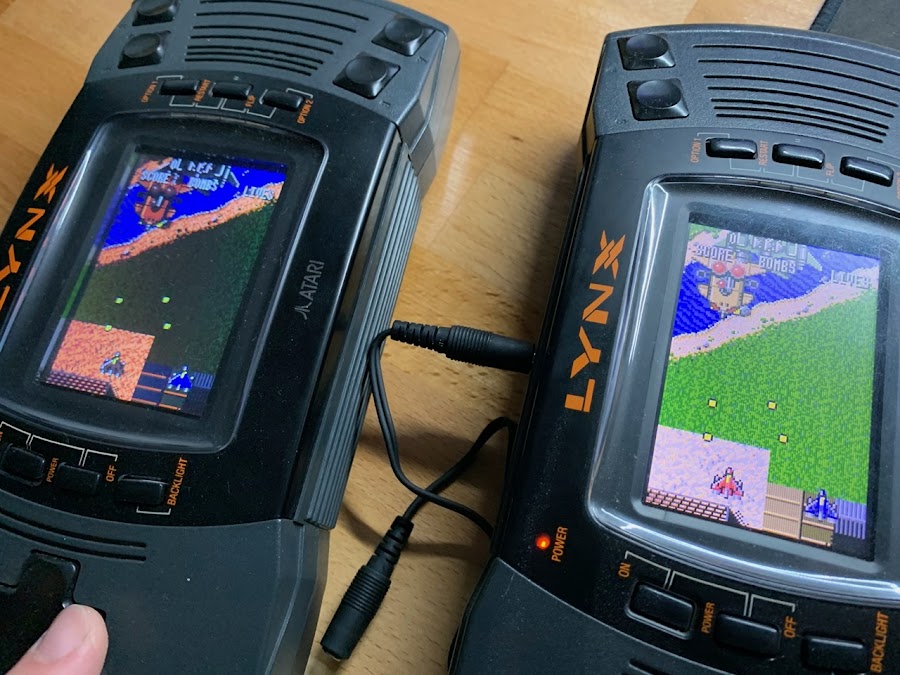 Each of the Lynx controlled its own jet. The first Lynx to boot up had control of the Left (Red) jet and the second had the Right (Blue) jet. It was actually quite cool to see this working perfectly. So there you go, the matter is settled once and for all - Raiden for Atari Lynx does indeed support two-player ComLynx play!

-AG
Tags: Multiplayer, Re-Release, Telegames
♥ Did we get something wrong or you have something to contribute? Please tell us about it!
You can find Atari Gamer on...
Be sure to follow for the latest Atari Lynx news, updates, stories and photos!
[ Don't show again ][ Dismiss ]
Loading...
10
Close