When it comes to home brew games and some aftermarket releases for Atari Lynx, many do not have a box. I decided to start making boxes for all of the games and carts that I have in my collection that do no have a box. Here are my results.

There is a discussion thread on Atari Age forums that I made heavy use of for the templates as well as some artwork (especially for the sides). In terms of software I used Inkscape. For printing I used my Brother MFC-9330CDW colour laser printer.

I experimented both with standard 200gsm 'cardboard' paper and the Kodak 180gsm photo paper. Keep on reading to see how these stack up against one another!

The box template, when printed, covered most of an A4 sheet. I created a new template that I wanted to use for the Lynx SD cartridge and printed that on standard 200gsm white cardboard. Here's what it looked like... 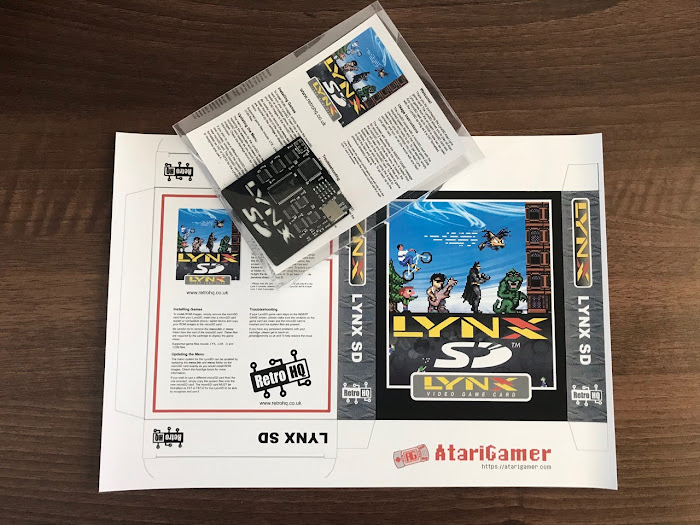 I used a scalpel and a metal ruler to cut most of the template out. Some parts like the rounded edges on the lip flaps required cutting with scissors. 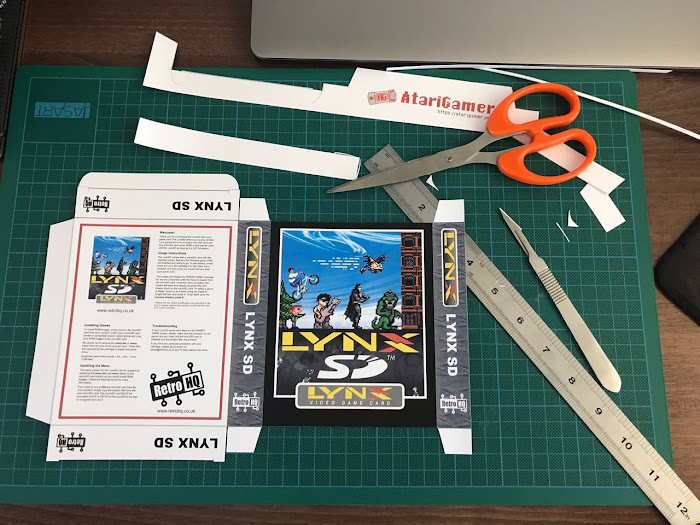 After everything was cut out I used the metal ruler to bend the template into shape. I bent each side in the 'opposite' direction to how it was to be folded first because it was easier to see crease lines that way. Then, I bent the crease back over into its final orientation. 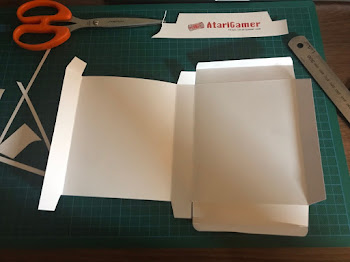 After bending all that was left was to glue the side tab into the inside to make a box shape. I used standard paper stick glue for this. Then the whole box was placed into a clear plastic protector. I found the protector was required due to the thickness of the paper used - 200gsm was just a little too thin for it to be usable on its own. Still, it looked very good! 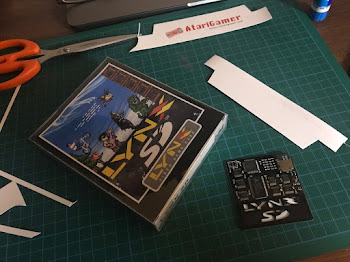 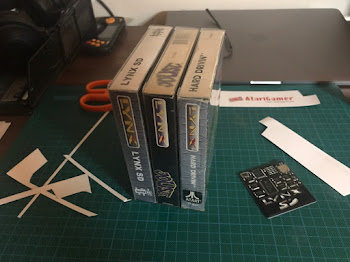 In among the rest of the Lynx games this box fit right in. The colour of the sides was a little off but I didn't mind this. I actually thought it was nicer for the colour to be a little different to set it apart from the originals. 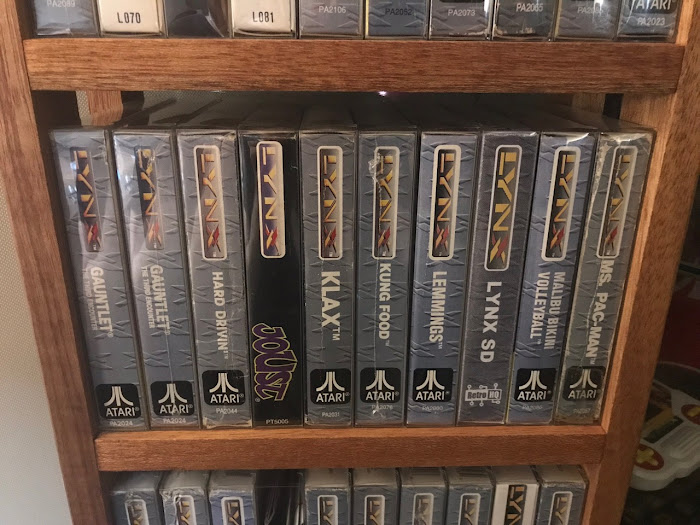 I tried the same approach for a different box template (Alien vs Predator) using Kodak photo paper. It came out looking very good I thought, at least initially. 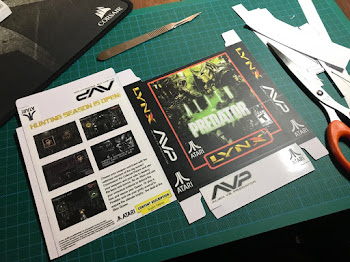 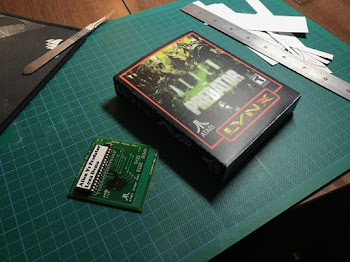 I ran into some issues with glue not sticking to the surface of the photo paper. Here I had to scrape off the top 'glossy' layer to get to the paper underneath - after that glue worked without any issues. I also noticed that after some handling the corners/edges of the box peeled quite substantially with this paper. It looked like the photo/gloss layer was coming off when pressure was applied to it. 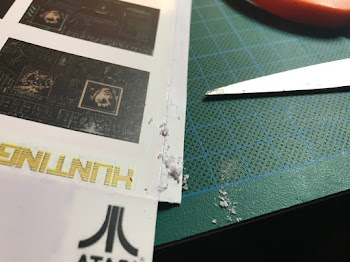 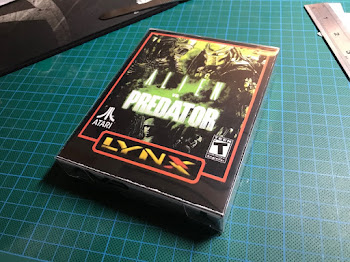 In the end I thought that the results with the standard 200gsm cardboard were much better. I've uploaded my Lynx SD box template to Thingiverse, it can be found here: Custom box template for Atari Lynx SD Cart. I'll also be sharing this template with SainT on his Lynx SD preorders discussion thread.

-AG
Tags: Custom Boxes, DIY, Storage
♥ Did we get something wrong or you have something to contribute? Please tell us about it!
You can find Atari Gamer on...
Be sure to follow for the latest Atari Lynx news, updates, stories and photos!
[ Don't show again ][ Dismiss ]
Loading...
10
Close