What do you do when you've been sent an Atari Lynx console for repair but it is way too far gone to be salvaged? One answer is to try and repurpose its shell, fit it with a Raspberry Pi Zero W and make a modernised RetroPi based handheld console. That's exactly what Edu Arana did last year. Atari Gamer reached out to Edu about republishing parts of his article (with a translation to English) and he agreed. So lets see what he did! 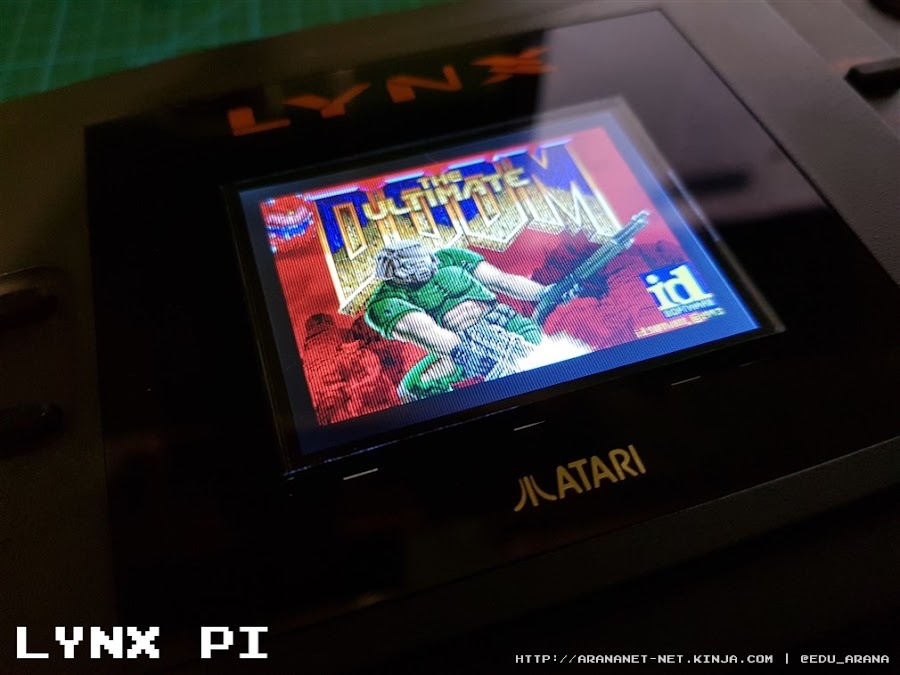 This Atari Lynx console has already passed through multiple hands for repairs. There were signs of damage both internal and external to the console.

Initial state - So the Lynx was damaged, but the original idea was to try to repair it. I replaced the CPU and the graphics chip, but there was no way forward, also the screen was damaged. I tried my best to get it fixed but it was not going to be possible. 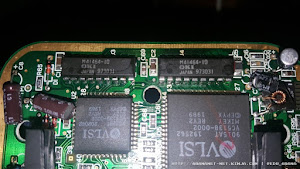 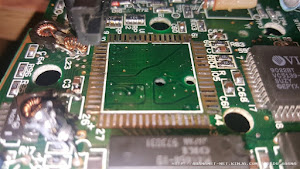 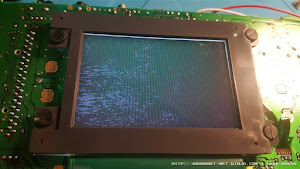 I started to think about an alternative solution, where the casing, buttons, speaker, battery compartment, etc could be reused. I proposed to the owner that I would design an adapter board. This would be a PCB with the shape of the original Lynx motherboard but that uses a Raspberry Pi. This would be something that did not involve sticking all the internal components in with hot glue or silicone inside the case.

With the owner's approval I got to work. The design accommodated for reusing the capacitive buttons, speaker, etc from the Lynx, but having them run together with a Raspberry Pi.

What Edu produced next was amazing. The PCB is very professionally designed and built, it houses all of the necessary components and fits into the Lynx I model case directly in place of the original motherboard. The majority of the components are salvaged straight from the Lynx motherboard too. 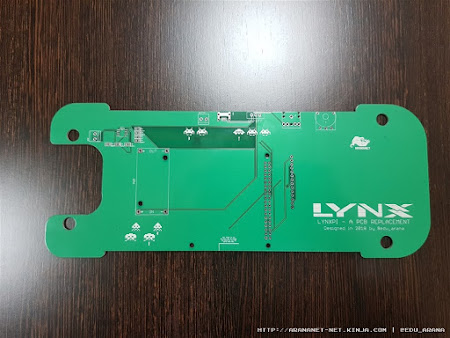 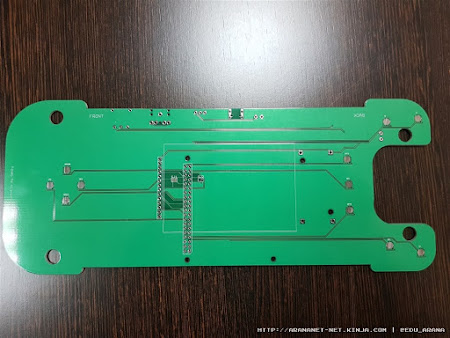 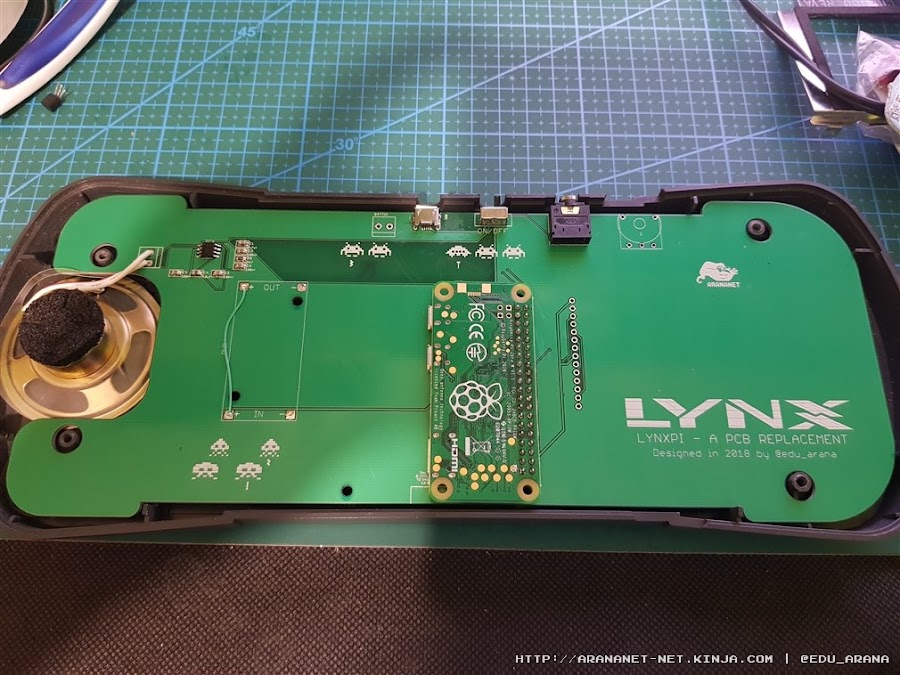 According to Edu, the board he's designed and built has a number of characteristics that would make it an attractive solution for this kind of project -

There were a couple of modifications required to the original Lynx case - this is mostly due to the addition of the SD card slot and the micro-USB connector having a different shape to the original power connector. The screen that Edu used was also smaller than the original Lynx screen so he had to paint in some of the exposed surrounding areas. With all that done, the project was finished! 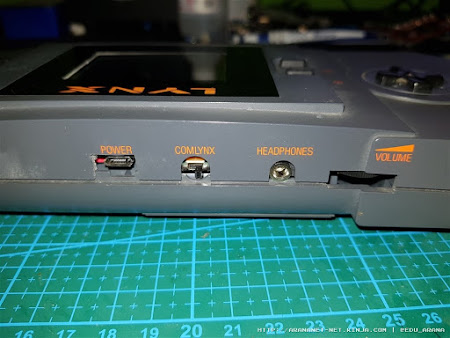 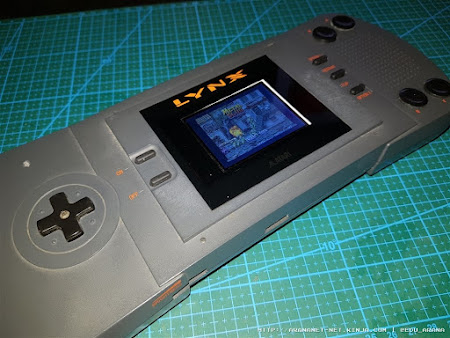 Here's a short video of the console in action...

Edu is making these boards available for purchase and Atari Gamer has acquired one, so there will be a more detailed article in the future that will be showing off how to go about doing this yourself. Keep an eye out and until then keep Lynxing!

-AG
Tags: Atari Lynx, Hardware, Mods, Raspberry Pi
♥ Did we get something wrong or you have something to contribute? Please tell us about it!
You can find Atari Gamer on...
Be sure to follow for the latest Atari Lynx news, updates, stories and photos!
[ Don't show again ][ Dismiss ]
Loading...
10
Close