“I’m out of control!” Or rather, “I’m IN control!” In this Top Ten, we look at Lynx control schemes.

But, we won’t be considering how high the game review “controls” score is for each game. Or how simple the controls may be. Things are done a little differently this time. Here in this Top Ten, we endeavour to uncover what some of the most interesting control schemes are on the Lynx, and rate them in terms of usability, effectiveness and inventiveness.

There’s a range of unique games to look at here; I hope you enjoy this interesting tangent into Lynx gaming control interfaces! 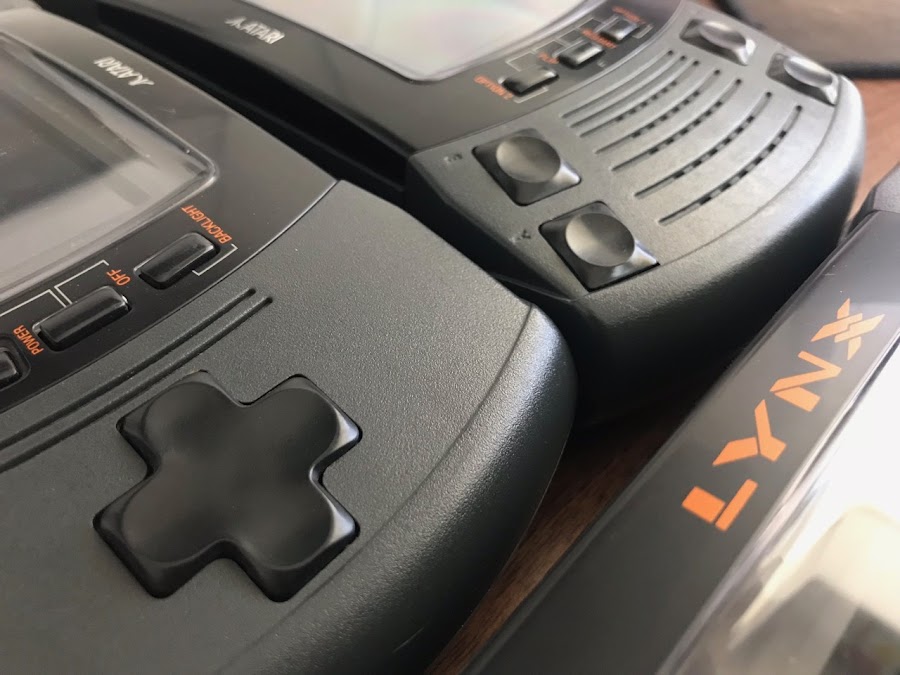 What makes ‘Power Factor’ so interesting in terms of controls is that they managed to fit so much within the Lynx buttons and d-pad! Your character can run, jump, shoot and jet pack with the regular controls. But what makes things interesting is that a ‘tap’ on the d-pad is required to toggle between separate special weaponry items. It’s one of the very few times you’ll see this very simple (but effective) ‘tap-based’ control method in a Lynx game; it works surprisingly well, even when negotiating the character movement using the exact same d-pad.

The great thing about playing ‘Dracula: The Undead’ is that it uses an interface unlike anything else on the Lynx. There is an ornate group of rotating cylinders with different verbs and nouns, and your job is to match them up to solve problems (eg. “Examine Window”). It can be a bit fiddly at first, but once you get used to it, the interface makes for a fantastic series of puzzles that are not unlike the great “point and click” adventures of LucasArts. And that's always a good thing.

So many tennis games don’t tell you where to stand in order to hit the ball. They feature a wide hit box, so that tennis becomes more like a randomised game of ‘Pong’ rather than a professional sports simulation. Well, that’s not the case with ‘Jimmy Connor’s Tennis’. The innovative control method in this game is a see-through coloured square will show you where the ball is going to land. As a result, you can position yourself there to hit your stroke. Advanced players can even turn that feature off. Better yet, manipulating the d-pad will change the direction of your own forehand or backhand, so Mr Connors will have a formidable opponent soon enough! 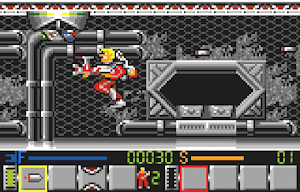 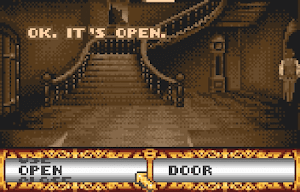 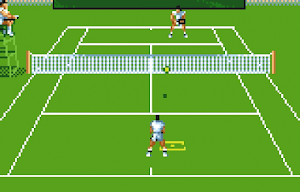 Using a cursor with a d-pad can be a different experience, but the real challenge with porting ‘Lemmings’ was always going to be “Where do we put the skills icons?” Programmers came up with the innovative solution of stopping the in-game clock whilst the player uses the control to access a separate “Lemmings skills” screen. It’s a feature utterly unique to the Lynx version of ‘Lemmings’, and not only keeps the visuals clean, but it doesn’t disrupt the quintessential ‘Lemmings’ experience. Nice!

Have you ever played those games when you’ve had to hit the button at JUST the right time to win a prize? Well, ‘Awesome Golf’ tests players to do the same thing... in order to complete a golf swing! Yes, that’s right. Just like real golf, this is a game of timing and practice, folks! The swing meter goes up and down, and hitting that button at the right time will produce the stellar swing you’ve always dreamed of. Hit it at the wrong time? Well, look on the bright side: at least there’s plenty of sand to make a sand castle!

‘Robotron 2084’ just has to get a mention in the top five because it’s so customisable. How do you convert a classic game that had TWO JOYSTICKS to the Lynx? Easy; let players choose how they want to control the game themselves! I prefer the “auto shooting” method myself, but the best thing is that this title allows you to do things uniquely your way. It’s both a nod to the fans, as well as an awesome game feature. 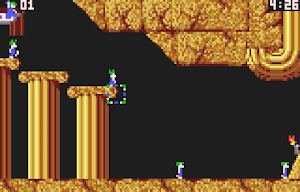 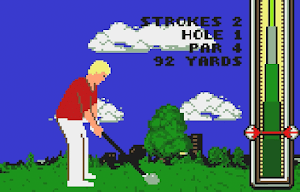 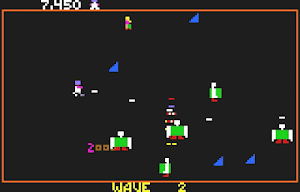 No other Lynx game allows you the freedom of diving deep underwater and then taking to the surface like ‘Turbo Sub’ does. Not only that, but the game controls like a dream. Your vehicle is just as easy to control and manoeuvre above sea level as it is below it. Oh, and the water effects above the sea are amazing. Worth checking this game out just to control the sub... ain’t it cool?

It’s worth mentioning this game is a real innovator in Lynx platforming. Why? Well, with the right equipment, Todd can go pretty much anywhere he wants in this game. The controls in this game allow you to walk, climb, jump, leap upwards, shoot in almost all directions, stroll through water, jetpack, bounce on “bouncy slime” (!) or just automatically slide on the various “slime slides”. ‘Slime World’ truly puts you in control of a highly versatile adventurer. There is truly so much you are able to do in this game, and this remains one of the game’s biggest strengths.

Why is ‘S.T.U.N. Runner’ number two? Because we have a complex, twisting racer where we DON’T have to hold our thumb down on the button! Thus title allows you to just relax the thumb while the car revs for you. And uniquely, this is a racing game with 360 degree tubes to allow your car to go upside down on a track, just by using the d-pad. Other buttons expertly use weaponry. It’s nicely organised and allows for stress-free racing... and no RSI! 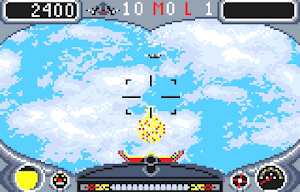 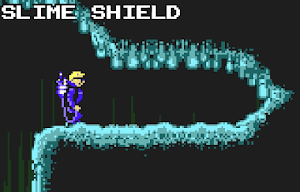 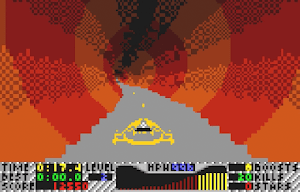 The easiest controls of them all, for the Lynx’s most complex puzzler. How about that? Simplicity. Intuitiveness. Just the d-pad. Awesome. ‘Chip’s Challenge’ is very straightforward control-wise, even though there are heaps of interesting activities on screen, and multiple tools you can use. Everything is more or less automatic. It’s a huge boon to this game, and shows how a simple control scheme can actually work wonders. That is the most amazing thing about Chip’s adventure: players always remain firmly in control at all times with solely the directional pad, regardless of how tricky the game gets. For ease of use in a Lynx game, you just couldn’t ask more than that. 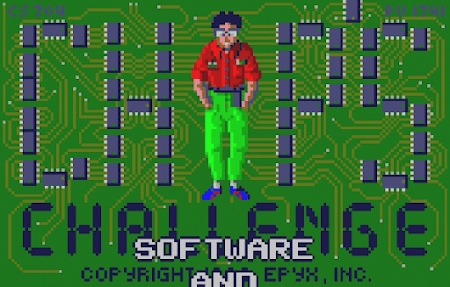 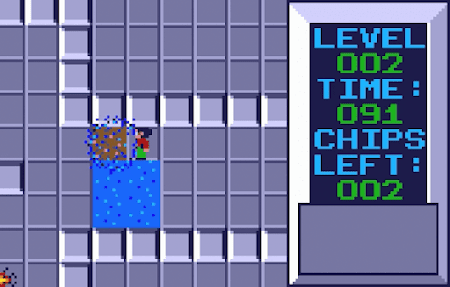 Tags: Review, Top Games
♥ Did we get something wrong or you have something to contribute? Please tell us about it!
You can find Atari Gamer on...
Be sure to follow for the latest Atari Lynx news, updates, stories and photos!
[ Don't show again ][ Dismiss ]
Loading...
10
Close