With a recent purchase of an Atari Lynx console I received a bunch of game carts. These were all in working order but pretty much every single one had a sticker on its back with the price written on it. The stickers were the kind that were completely caked onto the cart and not easily removable. I really didn't want to have them there so set about removing them.

This is what the stickers looked like. Peeling them from the side would have only resulted in rips and many painful hours of scraping the sticker off. 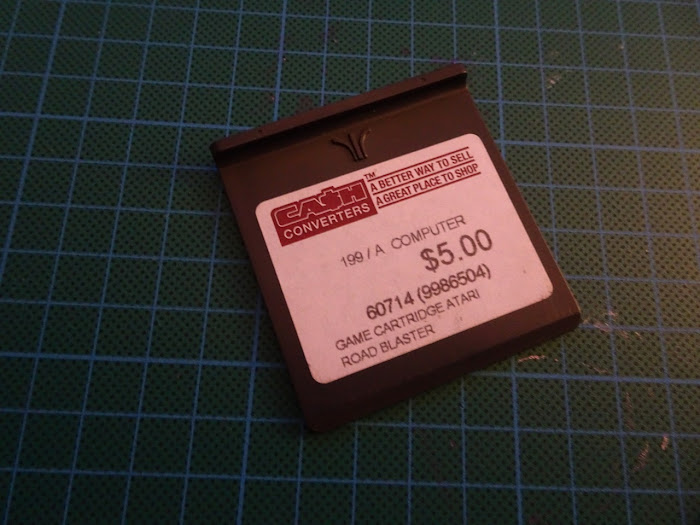 A better way to remove these was to heat the sticker up so that the glue underneath it melted a little. I used my SMD soldering station for this with temperature set to 150C, however a hair drying would also do the trick. This trick is safe to do as long as the temperature is not set too high. 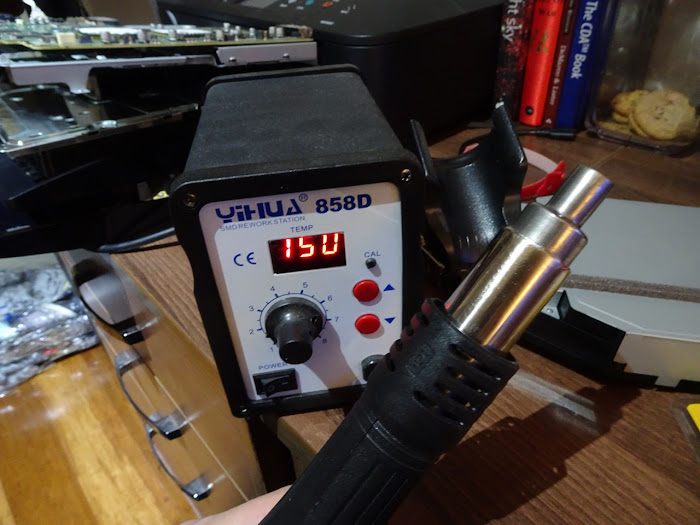 I heated the sticker from one side initially. As the glue melted and I was able to start peeling off one of the corners, I heated further along the unpeeled part of the sticker and gradually pulled it up. 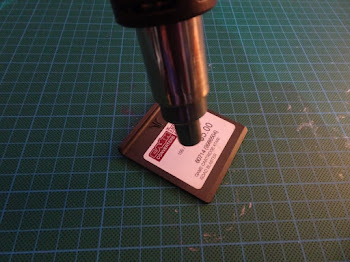 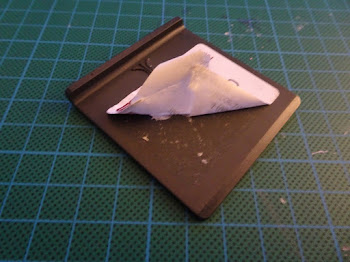 I had to attack the sticker from two sides, the middle was just way too stubborn and didn't peel off completely. The middle of the sticker still had some paper stuck to it after the rest was peeled off. I ended up just scraping it off with my finger nails - this was a small price to pay as most of the sticker peeled off just from the heat! 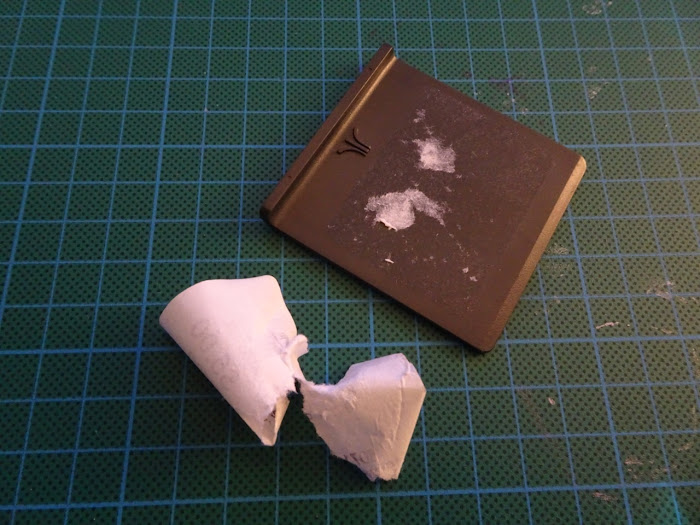 I then used isopropyl alcohol to clean off the old glue and bits of paper. 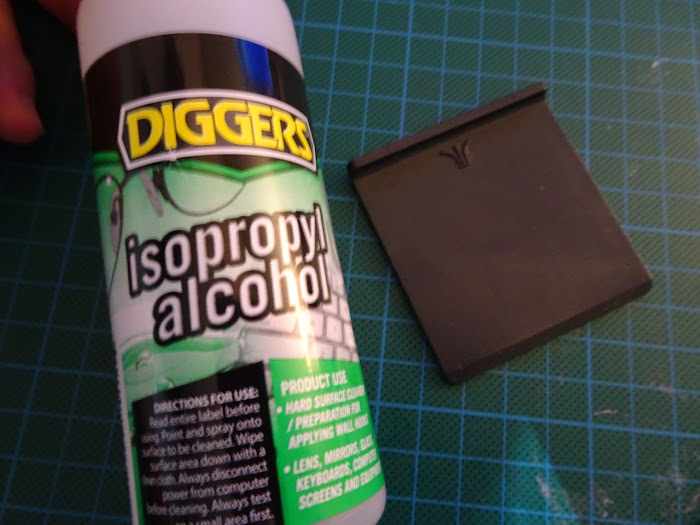 Tags: Cleaning, Howto, Restoration
♥ Did we get something wrong or you have something to contribute? Please tell us about it!
You can find Atari Gamer on...
Be sure to follow for the latest Atari Lynx news, updates, stories and photos!
[ Don't show again ][ Dismiss ]
Loading...
10
Close