Getting started programming using a new language or technology can be daunting and difficult, but if you have a good tutorial to take you though the learning curve step-by-step, you're more likely to learn and get up to speed quicker. Assembly is the lowest level that most developers would code at and by extension the fastest and unfortunately the most 'scary' to get into. Luckily there's great help out there! 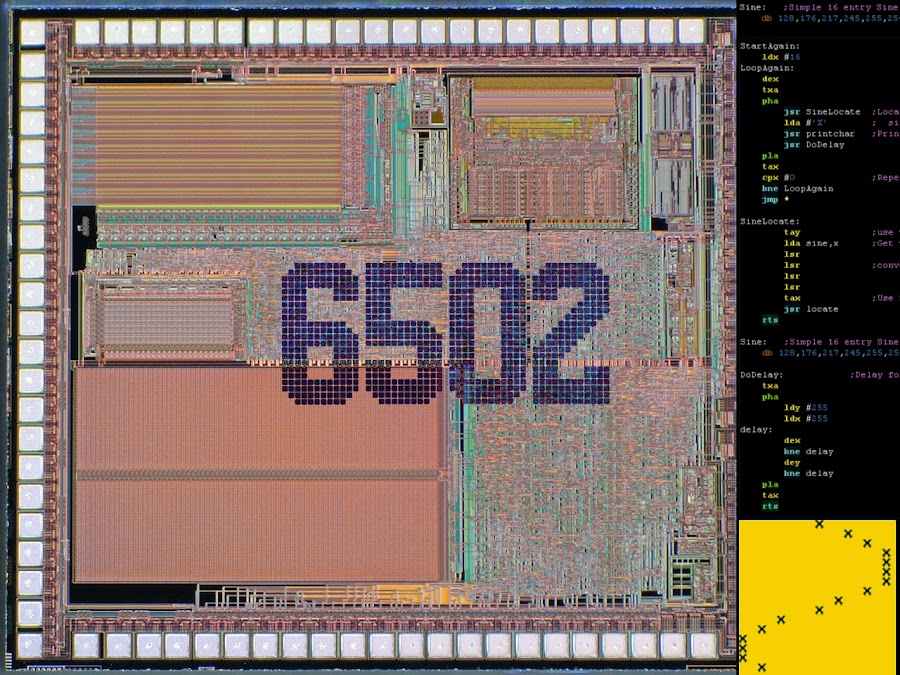 If you've been looking around for Atari Lynx programming resources, you've probably come across Diary of a Lynx Developer, which is an excellent series of tutorials to get you started coding on the Lynx using C and the CC65 compiler. Now, there is a new tutorial series from ChibiAkumas called Learn Multi platform 6502 Assembly Programming...for Monsters!

Atari Lynx is turning 30 this year and Atari Gamer is running the Atari Lynx 30th Birthday Programming Competition. You can submit games written in Assembly or C, so once you're done reading these tutorials, think about entering the competition! 👩‍💻👨🏻‍💻

This tutorial series isn't solely for the Atari Lynx, but it does have a dedicated Atari Lynx section, which at the moment goes into details of sprites, but will cover the Lynx in more detail soon.

The tutorials cover common basics from addressing modes, conditions and loops, the stack to bits and shift operations. Then, there's a split into platform specific series. Overall it's a very nice introduction to the 6502 assembly language and how you'd get started writing it for the Lynx. If you don't want to read, there are videos on ChibiAkumas YouTube channel. Each of the lessons comes with source code too, and there's even a handy 6502 cheat sheet. If you're stuck on any examples, there are forums you can use for discussion of each lesson.

So if you want to get started with 6502 assembly language programming with Atari Lynx, go on and check out the Learn Multi platform 6502 Assembly Programming...for Monsters!

-AG
Tags: Assembly, Game Development, Programming
♥ Did we get something wrong or you have something to contribute? Please tell us about it!
You can find Atari Gamer on...
Be sure to follow for the latest Atari Lynx news, updates, stories and photos!
[ Don't show again ][ Dismiss ]
Loading...
10
Close