A few scraps of paper were recently found in a local US rubbish dump, that appeared to have famous Pitfighter Buzz’s handwriting. Researchers at several universities studied the scraps and ascertained it was lost pages of Buzz’s diary from his pitfighting days.

The accounts of the journal are revealing, and efforts are being made to excavate the dump and find the rest of the journal. Today we exclusively bring the first few pages of this diary to you. 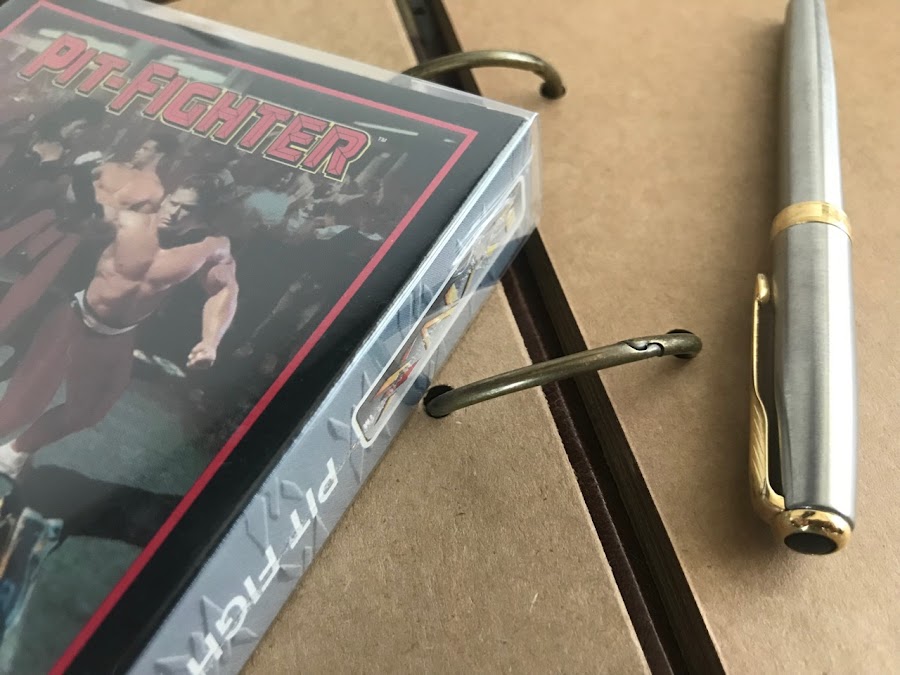 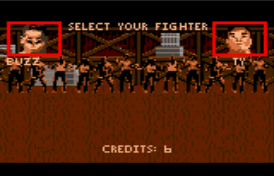 Well, here I am at the so-called ‘Pit’ where they do ‘Pitfighting’. Interesting. It looks like the set of ‘Mad Max’, but a little nastier and less hospitable. There are people wearing chains, spikes, meat cleavers and tasers... and that’s just the old lady taking the tickets at the front door.

A hooded bloke named ‘The Executioner’ grumpily showed me to my seat. He asked if I wanted a drink, and then dumped it over my head. I was going to say something but he was promptly flattened by a flying motorcycle and came to land several seats below me, so I decided to keep my mouth shut. I don’t think he had 7-Up anyway.

I didn’t mean to come here, actually. I must have taken a wrong turn at the dark alleyway, because I originally was walking to a job interview for chartered accountancy. Still, this seems like an interesting place to spend the afternoon; besides, the old lady at the entrance is tasering anyone who leaves, so I might just sit tight for a while. 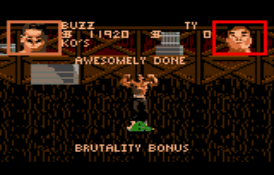 I think the first fight is between a fellow named C.C. Rider and a giant of a man named Southside Jim. I should say, Jim actually approached the fight from the NORTH side of the stadium, so I would suggest a name change in the future. When the bell finally rang, C.C. Rider didn’t emerge riding a giant C.C. corn chip. So whoever named the fighters here (probably the old lady) likely needs a career change. Not that I’d suggest that to her without a glass panel between us...and a suit of Kevlar.

The noisy bell rang, and the fight officially began. The audience roared. Southside Jim ran immediately for a wooden crate in the corner of the stadium and pulverised it against several crowd members, which didn’t exactly endear himself to the front row. They didn’t appear to feel it though, what with all the armour.

C.C. Rider ran forward and roared, but accidentally tripped over a bar staff and knocked himself unconscious. Southside Jim pumped his fist and started shouting ‘Where’s my “Brutality Bonus”?!’ before being tasered by the old lady. She repeated this performance with most of the angry crowd, but after a while it became harder to argue it had anything to do with crowd control.

An all-out brawl erupted, to which I said ‘Um... excuse me’ before the seething horde of attendees flung me through the glass entry doors and onto the filthy street. The police arrived and broke up the melee, though apparently they had to call in backup to subdue the old lady. I got up, dusted myself off and checked my watch, realising I’d probably missed my interview and that it was time to submit some more resumes; ah well. 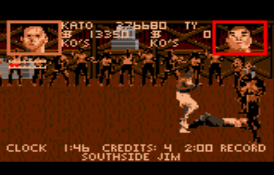 Great news - it turns out my interview had been rescheduled at the last minute, so I hadn’t missed it at all.

I meet the boss next week. It’s some guy named ‘Southside Jim’.

This article is based on characters from the the Atari Lynx game, Pit Fighter.

Tags: Diary of a Pit Fighter, Humour, Just for Fun
♥ Did we get something wrong or you have something to contribute? Please tell us about it!
You can find Atari Gamer on...
Be sure to follow for the latest Atari Lynx news, updates, stories and photos!
[ Don't show again ][ Dismiss ]
Loading...
10
Close