Did you hear that? Yes, the silence! 🙉

Unfortunately, there are Atari Lynx games out there that missed out on some nice backing tracks, which would have really enhanced the playing experience. Some stories circulate every so often about the difficulty of fitting or coordinating theme music into Lynx games. Whether or not this is an issue, there is no doubt that a good music track would have made a difference to many titles.

Let’s take a look at a few of these games, and what kind of music would have suited the context! 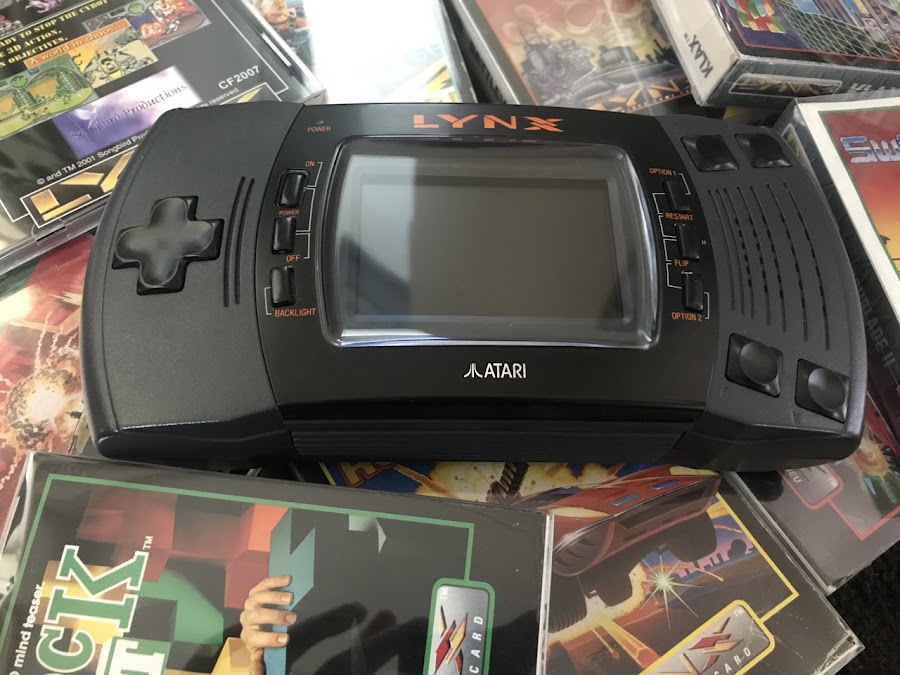 SWITCHBLADE 2 & POWER FACTOR - some atmospheric sci fi tracks would have gone down nicely here. It’s a bit cold and isolated without backing music.

KLAX & BLOCKOUT - a variety of atmospheric tracks would have enhanced these two fun puzzling experiences.

S.T.U.N. RUNNER & [[ROADBLASTERS__/lynx/game/RoadBlasters/1758123820]] - some techno beats to match the speed! You know what I’m talking about! If you’ve played ‘Fast Racing: NEO’ on the WiiU, you’ll recall those awesome racing tracks!

If I had the technology and the tools, I’d love to (legally) insert music into all of these games and see how differently they’d turn out!

How would you modify your favourite games? Let us know in the comments! Until then, keep on Lynxing!

Tags: Game Music, Would be
♥ Did we get something wrong or you have something to contribute? Please tell us about it!
You can find Atari Gamer on...
Be sure to follow for the latest Atari Lynx news, updates, stories and photos!
[ Don't show again ][ Dismiss ]
Loading...
10
Close