While the majority of Atari Lynx fans were at eJagFest last week, there was another Atari party happening at the same time. Sillyventure 2k18. Although this year there was no Atari Lynx content, previous years have seen some impressive displays like the 48-in-1 game cart and some very cool demos.

Atari Gamer has spoken to Kamil „gorgh” Trzaska, who is in the process of developing his own game, that he will release on Atari XL/XE in the near future, about his experience at Sillyventure this year. His friend, Lucy was also gracious enough to share some amazing photos of the party.

So lets see what happened in Poland...Over to Kamil...

We left Warsaw on Friday about 1 p.m. and after a 5 hour journey, arrived in Gdańsk just after dusk. The party venue was located in a building in the center of the city, so we made our way there. When we walked in, there were around 100 people there already, about a third of them were from other countries – people came from Sweden, Germany, Finland, Israel, Great Britain, etc. 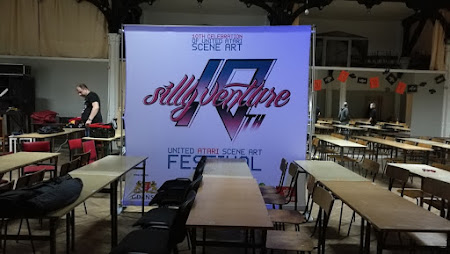 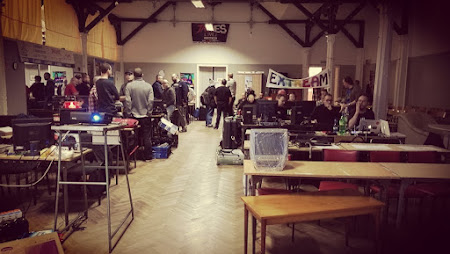 I'm a frequent visitor of demo scene parties but there were many people this year that I didn't know. The main party hall was big with rows of tables set up for computers. People were chatting and drinking free beer (there was cake too!) Retronics, a company that sells retro software was present at the party as well as Pixel Retro Shop, an initiative by Tytus Piotrek focused mainly on retro merchandise. 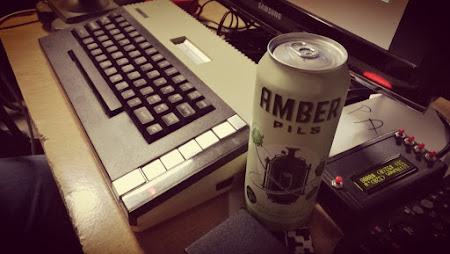 In the evening, myself and 5 other people, mostly foreigners, went to dinner. Gdańsk has a lot to offer when it comes to eating, there are plenty of restaurants in the area of Old Town. After the meal we went straight to a concert held at a nearby club. It was a great pleasure to hear Ultrasyd, an Atari ST composer, playing a gig. 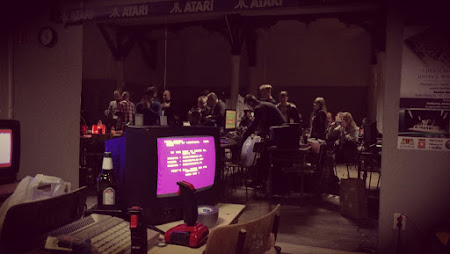 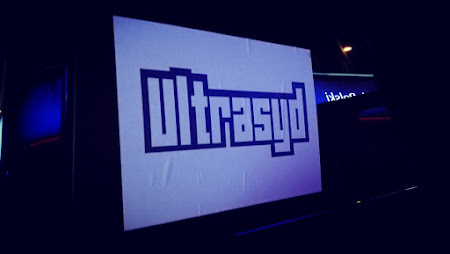 The next day I arrived at the Sillyventure venue around 9 a.m., most people were still sleeping then; only a few others were present. The competitions started at 6 p.m. so until then people hung around an socialised. The party is a good place to meet people one knows only from Facebook or Forums, so the time flies during discussions about new software and hardware.

By the time the competitions begun, the main hall was full of people. First we were shown Atari VCS productions, and after that Atari XL/XE. It was good decision to show entries in order of platform, because it saved a lot of time, and the people not interested in particular platform could go outside. The voting system was very convenient, one could vote using the mobile phone. 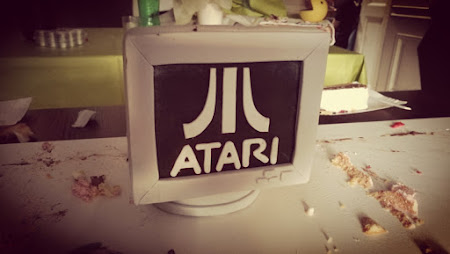 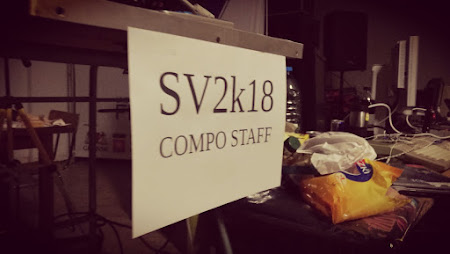 After the Atari XL/XE competitions I went back to hotel, but people told me the rest of the competitionswere great. On Sunday about 11 a.m. there was a prize giving ceremony, the biggest winner was MotionRide who received 4 or 5 awards. 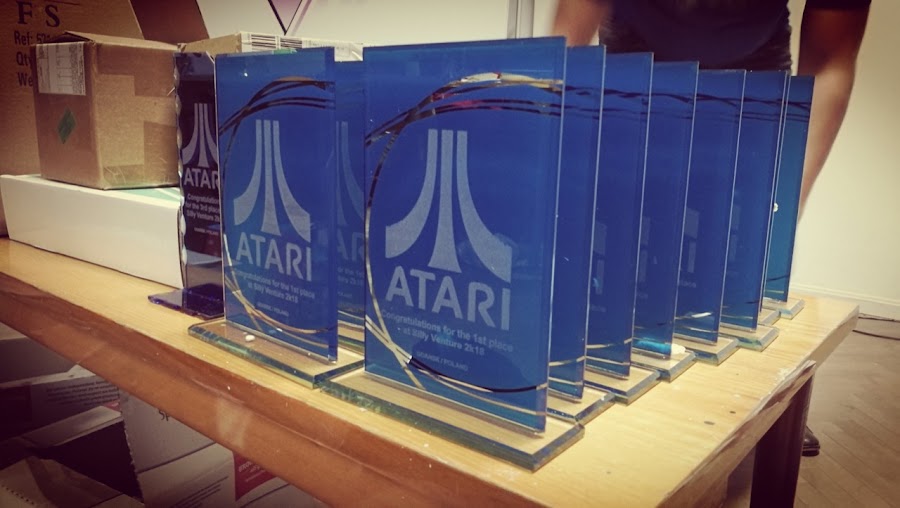 Wrapping up - the organisation for Sillyventure 2k18 was very professional, it was the 10th edition of this event, and I must say that it's a very special party with a great atmosphere and I encourage everyone to come there next year.

Huge thanks to Kamil for sharing his experience, one day Atari Gamer may have to make an appearance at Sillyventure too!

-AG
Tags: Party, Sillyventure
♥ Did we get something wrong or you have something to contribute? Please tell us about it!
You can find Atari Gamer on...
Be sure to follow for the latest Atari Lynx news, updates, stories and photos!
[ Don't show again ][ Dismiss ]
Loading...
10
Close