There's been talk about an FPGA implementation of Atari Lynx for a long time, it's been a dream for many people and now it looks like it will become a reality. MiSTer is an open project that aims to recreate various classic computers, game consoles and arcade machines, using modern hardware. It allows software and game images to run as they would on original hardware, using peripherals such as mice, keyboards, joysticks and other game controllers.

FPGAzumSpass, one of the MiSTer developers has released a video showcasing something that's already looking quite impressive. You can watch the video below...

We've had a quick chat to FPGAzumSpass and this is some of what he had to say...

The goal is to have a copy that behaves exactly like a real Lynx. It will be a difficult path as not all details are known or documented, but I will try my best.
While the (graphics) drawing is quite complex, it works pretty good already for most games. There are some bugs left leading to games hanging after the title screen somewhere in-game.
Sound is still completely missing and will be a big task to get exact.
Overall it will take me through the year to have a good implementation.

We can definitely relate to the good quality sound reproduction - Handy, the original Lynx emulator has been known to have many issues with Lynx sound emulation, which for a fairly straight forward 4 channel system seems quite hard to get right. We're really looking forward to testing this out in the near future though! 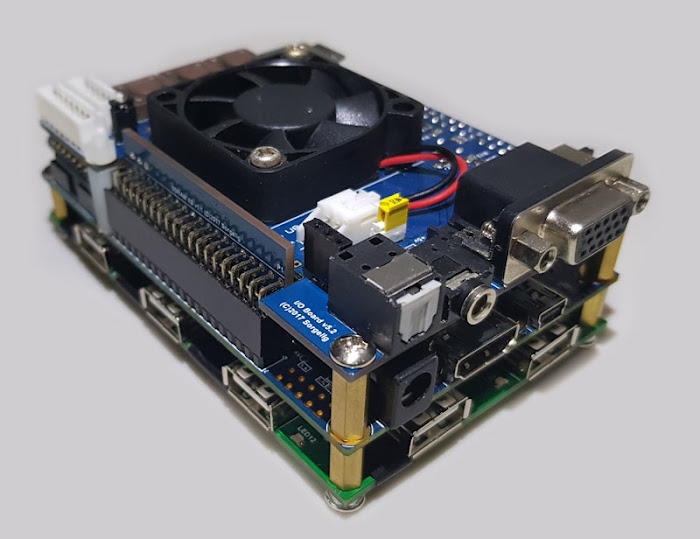