The Atari Lynx 30th Birthday Programming Competition reinvigorated interest in Lynx homebrew game development and produced many new and exciting titles. One of these was YNXA. Fedest, the developer has been quiet about this game for a time, but now there's a nice update from him...

Just to let you know that Ynxa (*) is not dead.
I just started working on new version, and this will include new levels.

Here is preliminary footage of the new prologue (music just as a placeholder, graphics from contest release, there may be changes on this) :
Atari Lynx - Leaf final adventures (Ynxa) - YouTube

As you can see, there will be also horizontal and vertical levels (there were only 1 of 2 of this kind in original game), and it takes a bit less than 3 minutes to get jump and double jump, with some puzzles, compared to the 30 seconds in contest release.

(*) I know, this seems to be unpronounceable in english, so there will be a new name also, probably something like Aychannak (spirit in ancient maya or inca language :D)

Fadest also had this to add...

A new and expanded version is in the work, and should be available in physical form this year. 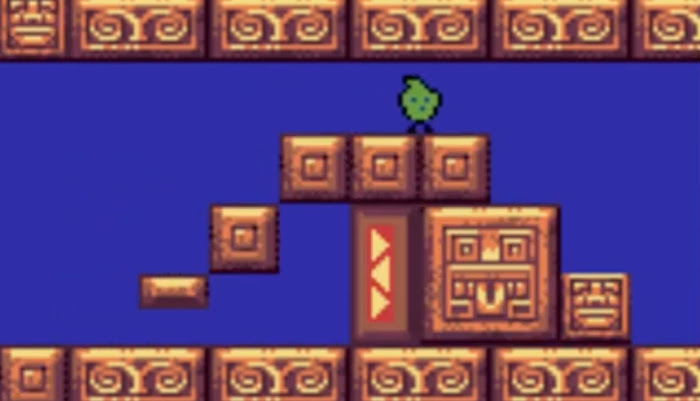