Raid on TriCity has been out since 2020, and it was an update to a previous game called Tetris Raiden, which was released in 2011. Well now, 10 years after the first of these games came out, we have an announcement of another updated version coming to the Lynx. Raid on TriCity - Second Wave will be bigger and better and will come on real cart. Here's a word from the developer...

A better and updated version is coming soon, in two flavors.
Arcade mode still for free download.
And a physical release, including high score ladder for arcade mode, and a full new story mode. 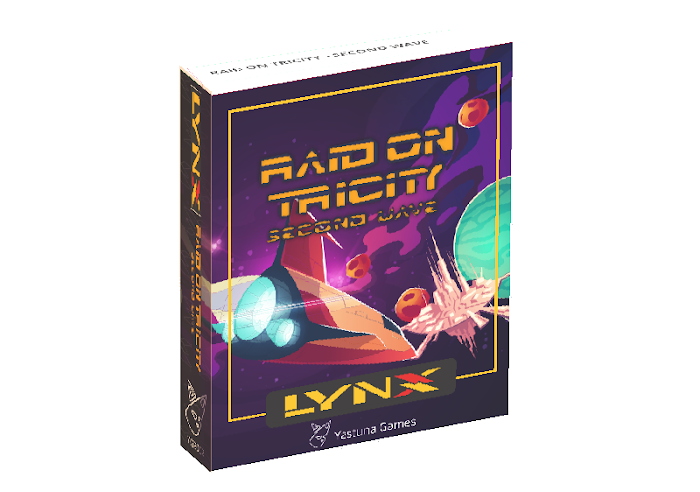