Just when you thought that BennVenn was simply going to make a cheap version of an SD cart, he blows everyone away with an update like this. BV has been working on making a mold for making plastic shells for his upcoming BennVenn's ElCheapo SD cartridge (a flashable SD cart for Atari Lynx).

The injection mold is almost ready, here's a short video of the milling machine doing its thing...

The results are quite impressive too. So far these shells do not have voids for PCBs, but that's something BV has been thinking about.

His plan is to inject the molten plastic into the mold with the cart PCB inside it. No glue required! So far this only worked with his earlier BennVenn 512k Flash & 1kbit EEPROM Lynx Cart prototype PCB, but should be possible to get to work with the ElCheapoSD PCB too. 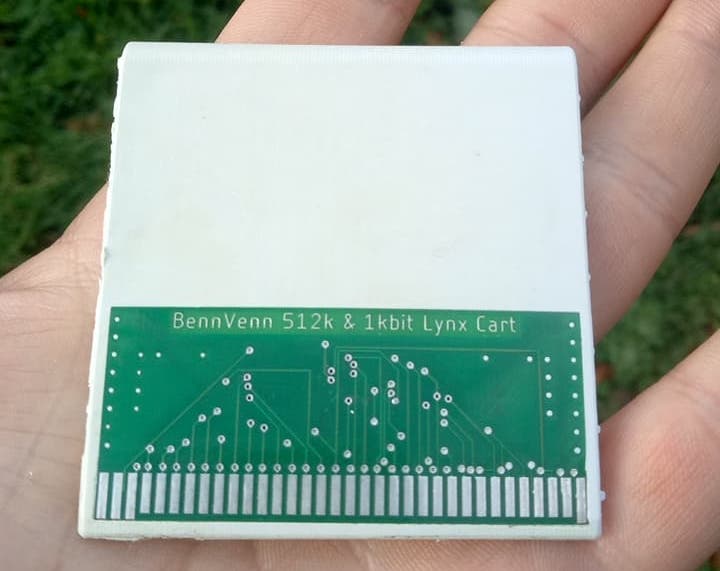 Looks very cool and the pre-orders for the ElCheapoSD cartridge are already open. Hopefully we'll see the shell in the funky multi-colour design when it's ready to launch! 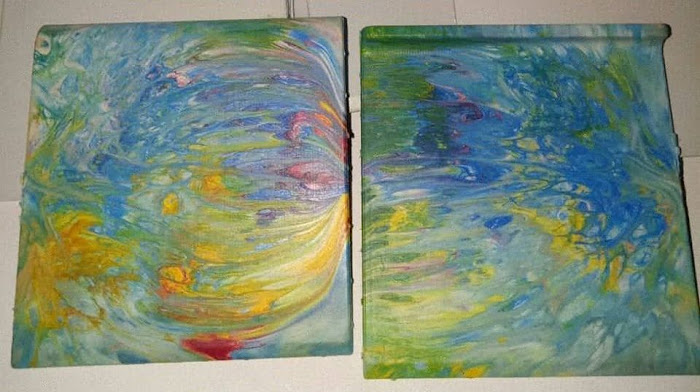