The home brew game scene for Atari Lynx is producing some very impressive games as of late and recently there was one amazing game demo release and a very interesting looking upcoming game announcement. These are for Odynexus: Journey to Ithaca (Demo) and Dead Mall respectively.

Both games will have arcade style action, with Odynexus going for a classic space shooter feel and Dead Mall bringing back the 90s dithered style graphics to the Lynx in a mall shooting style game.

Odynexus has a playable 2-level demo released on itch.io so be sure to check it out. A physical cart release should be available later on in 2020. 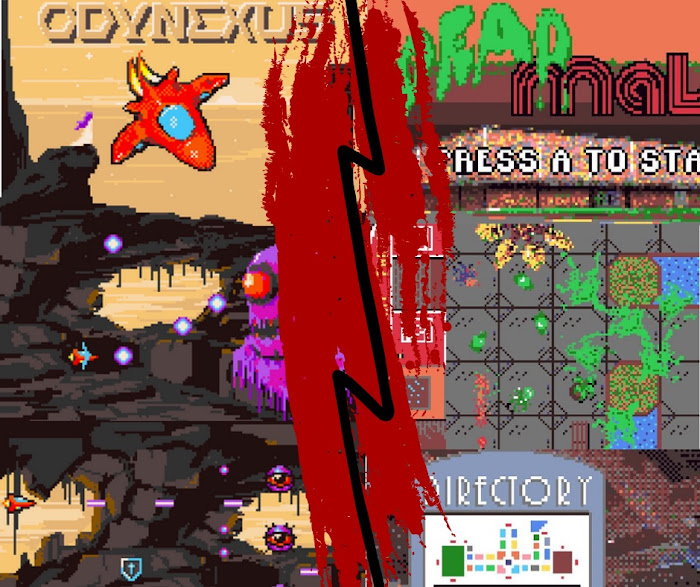