Unnamed, an upcoming Atari Lynx graphical adventure game has finished being coded. Marcin, the developer is now negotiating the best way to release the game on physical cart. Hopefully these negotiations don't take too long and we'll see this game released in the next few months. We've already play tested it and can say it's great! Atari Gamer has also been responsible for doing the English language storyline corrections, so we're especially excited for this game to get a physical release!

Note: The screenshot shows an older version of the game before text corrections have been applied. 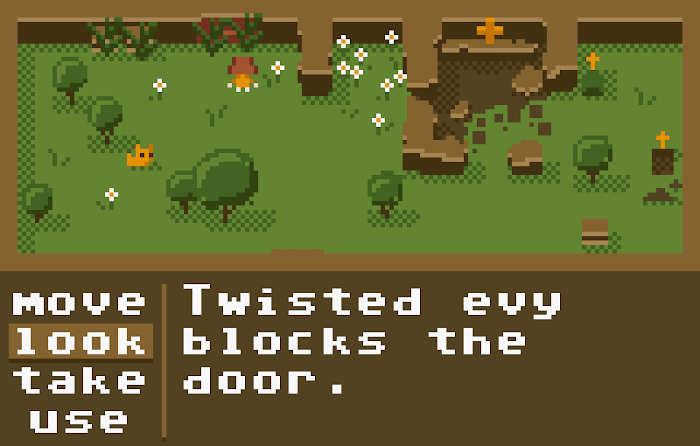